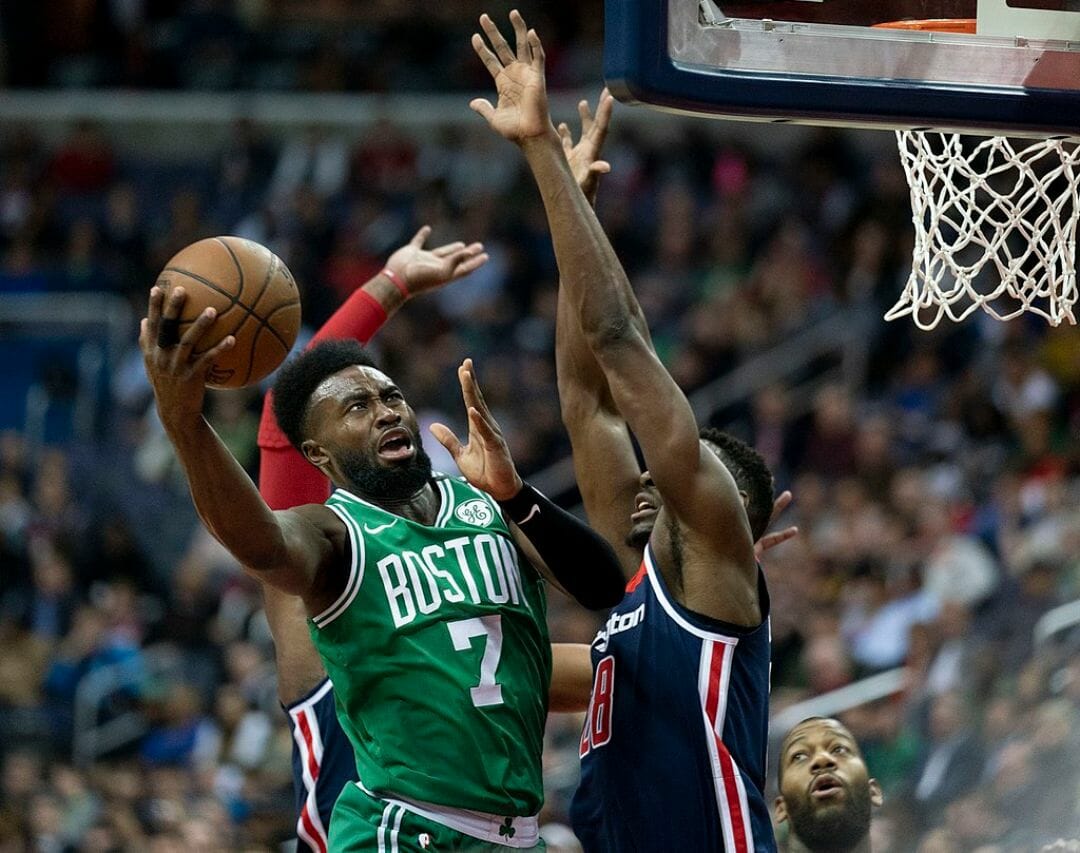 The NBA season concluded on Sunday, meaning we are a Play-In Tournament and four rounds away from crowning an NBA Champion.

What a time for NBA betting.

The Eastern Conference is a wide-open field, with the top 10 teams separated by 10 games and only two games separating the top four teams.

Below we will break down the NBA odds for the Eastern Conference winner as well as the current tickets and handle.

The Toronto Raptors were one of the biggest movers up the Eastern Conference futures board, going from +6600 longshots to a mid-range +3000 option.

Granted, it’s not much action, but the Raptors are being written on 3.6% of Eastern Conference futures tickets, representing 5.3% of the handle.

Toronto makes its living on the defensive side of the ball, putting up the third-best defensive efficiency rating among Eastern Conference teams.

Toronto’s first-round matchup is with the Philadelphia 76ers. If the Raptors can get past them, they could see their handle climb even further.

Philadelphia opened the season as one of the top betting options in the Eastern Conference. Still, the price has only adjusted moderately, despite the 76ers pacing the East in ticket count.

NBA scoring champ Joel Embiid leads the Sixers, while trade-deadline acquisition James Harden has been a solid secondary option for the fourth-seeded team.

Since landing in Philly, he is nearly averaging a triple-double, putting up 21 points, 7.1 rebounds, and 10.5 assists. That has elevated the team’s offensive efficiency rating, as Philly finished with the 11th-best mark in the league.

Although they are attracting 18.9% of wagers, Philadelphia’s handle only represents 21.6% of the handle.

The Boston Celtics may not be the betting favorites in the East, but they are attracting a lot of action ahead of the NBA Playoffs.

Celtics wagers represent 24.1% of the handle in the Eastern Conference futures market while covering only 15.6% of the tickets, making them the biggest liability.

Defense wins championships and nobody does that better than the Celtics this season. Boston leads the NBA in defensive efficiency rating and limits their opponents to the fewest points per game. Their solid defensive presence doesn’t diminish their offensive abilities, with Boston also ranking with the sixth-best offensive efficiency rating. That makes the Celtics one of the best two-way teams in the league.

The C’s are led by their two-headed monster of Jayson Tatum and Jaylen Brown, but they have a solid supporting cast that features five other players averaging double-digit points per game.

Scoring depth and defensive efficiency are monumental advantages to have in the playoffs, which is why sharp bettors aren’t passing up the value on the Celtics.

Here’s the full breakdown of the Eastern Conference betting: