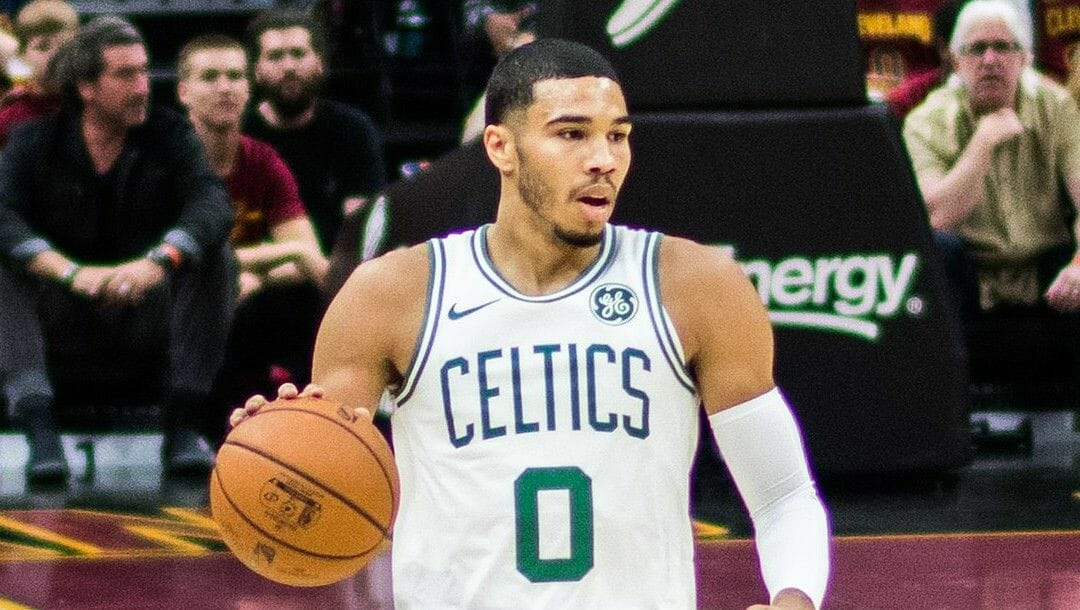 The NBA regular season is nearing its end, which means NBA betting will be heating up with the playoffs right around the corner.

When it comes to the Celtics, it has been a tale of two seasons.

The Celtics struggled mightily in the first half, as they appeared destined for the league’s play-in tournament, while rumors began to swirl over whether the club should break up its young core of forward Jayson Tatum and guard Jaylen Brown.

But then, something clicked when the calendar flipped to 2022, with Boston transforming into one of the hottest and best teams in basketball.

The C’s dramatic turnaround has undoubtedly caught the eyes of bettors for Eastern Conference futures, as Boston currently is taking in 25% of the handle at the BetMGM online sportsbook.

As of Wednesday, March 30 the Celtics have +500 NBA odds to win the Eastern Conference.

The faith in Ime Udoka’s squad is not difficult to justify.

First off, the Celtics have won a remarkable 24 of their past 29 games, vaulting up to third in the Eastern Conference, just a game behind the Miami Heat for the top seed — a situation few could have seen coming with how they performed earlier in the season.

Then, there is the performance of Tatum and Brown, who have proven doubters wrong over their ability to function as a tandem.

Tatum has officially entered the superstar stratosphere, becoming one of the game’s elite and most consistent scorers (career-high 27.1 points per game) while demonstrating strong rebounding (career-high 8.1 rebounds per game) and playmaking ability (4.3 assists per game).

Brown has been no slouch either, averaging a solid 23.4 points, 6.1 rebounds, and 3.2 assists per contest. Together, they form a deadly 1-2 punch.

In terms of tickets (15.6%), Boston only sits behind division rival Philly, while their 25% handle has them pacing the entire Eastern Conference in money wagered to win its way into the NBA Finals.

However, with all of their recent success, the C’s were dealt a blow when it was announced that center Robert Williams III would be out 4-6 weeks after undergoing surgery to repair a torn meniscus. Williams has been the anchor of Boston’s elite defense.

As ESPN’s Adrian Wojnarowski points out, the 24-year-old is, “No. 1 among 169 players in the league who have defended 500-plus shots as the closest defender. Only Williams has held opponents under 40% shooting.”

I love watching Robert Williams pass the basketball. Always makes such rapid decisions for the Celtics. These are two assists from today, the one-handed midair redirect to Pritchard after the rebound is silly pic.twitter.com/bWf4V9Rf3a

The good news is that a 4-6 week timetable puts Williams on track to return by the second round of the NBA playoffs, should Boston advance that far.

That leaves bettors in an interesting conundrum, one that I will be fascinated by as the weeks progress.

Are the Celtics doomed for a first-round exit without, “The Timelord” or will we continue to see the money flow in under the assumption the team advances past the first round and welcomes Williams back to the lineup?