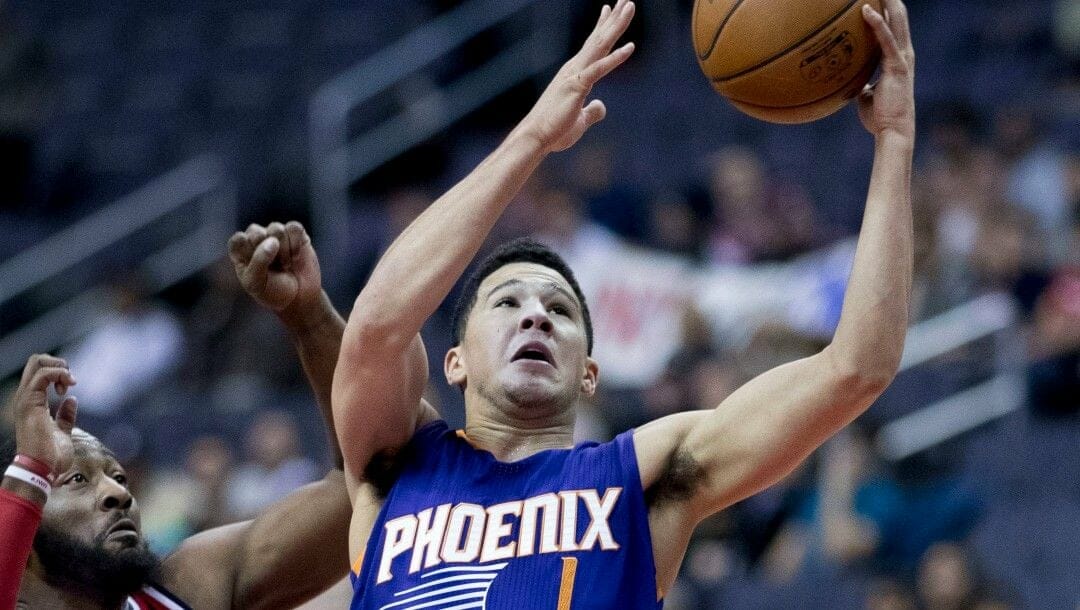 Even the most casual basketball fans will be rooting for Chris Paul to capture his first NBA championship when NBA betting really heats up this postseason.

The Phoenix Suns got to within two wins of claiming the Larry O’Brien Trophy a year ago, losing to the Milwaukee Bucks in the Finals. So far, the 2021-22 season has been the Suns’ redemption tour and the betting market has taken notice of their elite ceiling.

The NBA odds continue to shift in their favor as the Suns currently have the lowest in the entire league.

Phoenix will be hoping to validate the “defense wins championships” mantra.

The Suns rank eighth in the league in points allowed, holding opponents to an average of 106.9 points per game. Comparatively, this is an improvement of last season’s metrics, in which they finished the season by allowing 108.3 points per game.

Phoenix is clamping down on defense, holding opponents to the third-worst field goal percentage in the NBA, also improving off last year’s metrics. Opponents are scoring on just 44.3% of shots this season, compared to 46.1% last year. Improved defense makes the Suns an even more challenging out in a seven-game series.

What separates the Suns from the rest of the pack is that their improved defensive play hasn’t come at the expense of their offense.

Phoenix ranks third in the NBA, scoring 115.3 points per game on a league-best 48.8% shooting. The Suns are scoring more this year compared to last, but it’s the pace that’s amplified.

Phoenix has maintained its elite shooting percentage year-over-year, scoring on the same percentage of shots.

The Suns were close last year and their metrics support that they are even better as the 2022 playoffs approach.

Bettors are taking notice and their appeal is reflected in nearly every category at the BetMGM online sportsbook.

The Suns lead in ticket count, drawing 21.6% of the tickets, while also leading handle. They are pulling in 27.7% of the handle when it comes to winning the NBA title. By way of comparison, the Suns opened the year at +1400.

Reconciling the Suns’ metrics with information from the betting market suggests that the price will continue to tumble on the Suns as we head into the postseason. Phoenix is putting up elite metrics on both ends of the court, looking to avenge last season’s disappointment.

Everyone wants a piece of the Suns right now and the price is only getting lower.