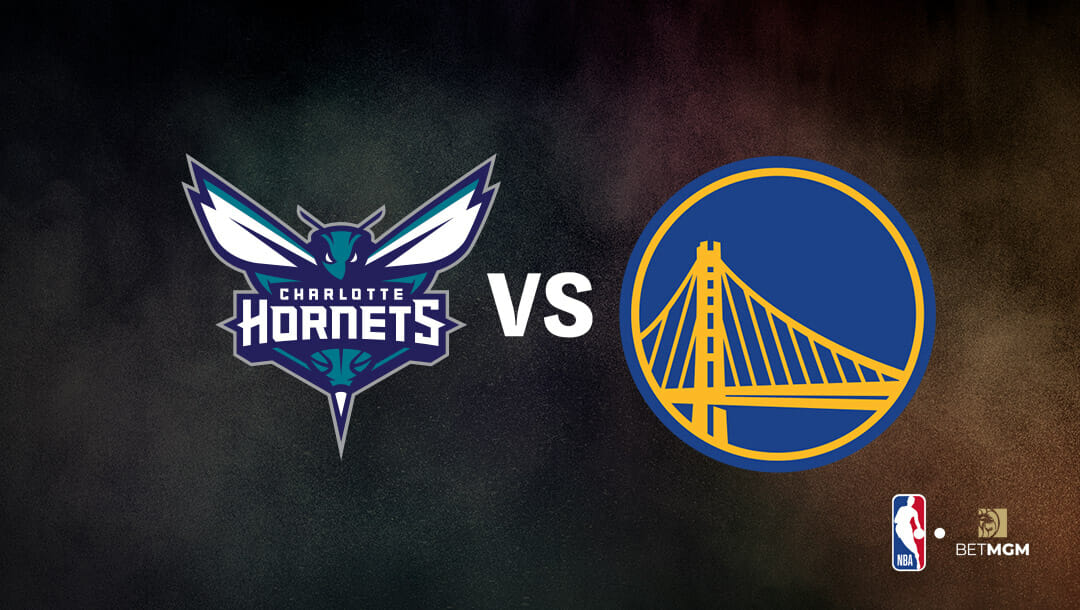 The Charlotte Hornets visit Chase Center to take on the Golden State Warriors on Tuesday. Tipoff is scheduled for 10:00pm EST in San Francisco.

Below you can find profitable historical betting trends for various Hornets vs. Warriors player prop bets today, ranked by units won and ROI.

The Warriors are betting favorites in this NBA matchup, with the spread sitting at -4.5 (-110).