How to Bet the Toronto Raptors in the NBA Playoffs 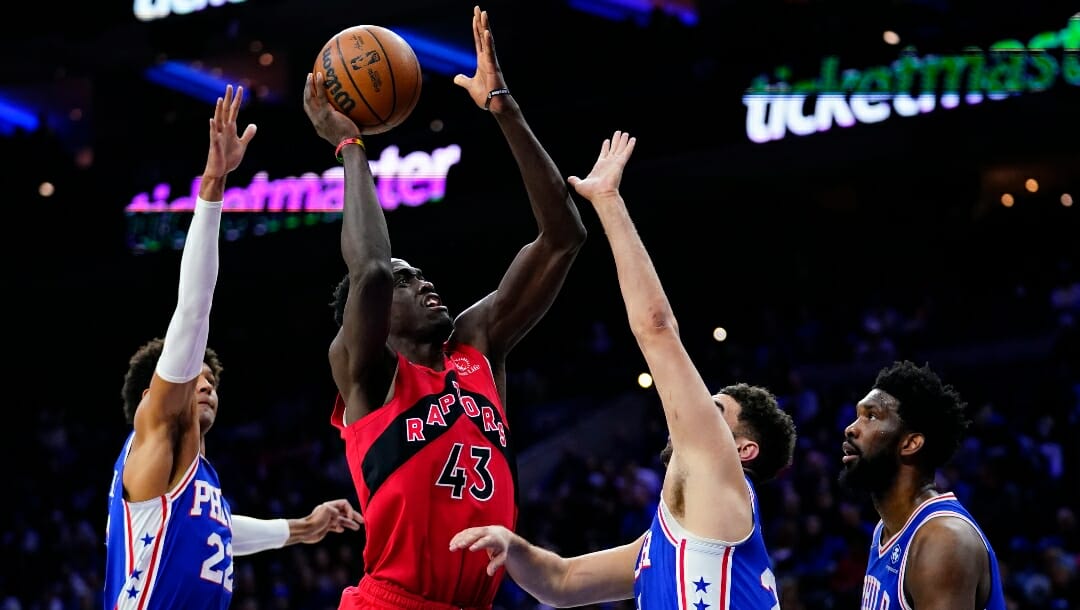 The Toronto Raptors are set to embark on another playoff run beginning April 16 against the Philadelphia 76ers in a best-of-seven series. And with a variety of NBA odds at the online sportsbook, there’s something for everyone to bet on.

Here’s an NBA playoffs betting guide for the Raptors:

One of the common wagers bettors will make is simply who will win the best-of-seven series.

In this scenario, the Raptors are listed as underdogs at +150 odds, meaning a $100 bet would carry a payout of $250($150 in profit) if Toronto upsets the Sixers and advances to the second round.

This is a simple wager for first-time bettors in that success is dependent on the outcome of the entire series rather than individual games.

If you are not confident in the Raptors besting Philly in a seven-game series, there are several bets you can make on single-game matchups, primarily the spread, moneyline, and total.

Were you to bet the underdog Raptors on the spread, they do not have to win the game, rather, they just need to lose by four points or less for your ticket to be a winner ($110 bet = $210 payout/$100 profit).

Conversely, if you take Nick Nurse’s squad on the moneyline (+155), you’re gambling that Toronto wins Game 1 regardless of the margin of victory ($100 bet = $255 payout/$150 profit). Finally, the over/under game total is simply betting on the combined points scored between both teams. D

o you like the Raps and Sixers to score more than 217 points combined in Game 1? Then consider betting the over. If not, take the under.

Another interesting betting option, amongst several others, is player props.

In these instances, you are betting purely on individual performances, specifically, whether or not a player meets a certain statistical benchmark.

Game 1 player props have yet to be determined, so, for now, let’s say oddsmakers set Pascal Siakam’s scoring prop at 20.5 (-110). This means Siakam would have to score more than 20 points for a winning ticket. These types of bets add even more of a rooting interest, especially if overall team results are not going your way.

When the stakes increase on the court, they can increase at the online sportsbook with NBA playoff odds. From the play-in tournament through the NBA Finals, BetMGM is the premier destination for NBA betting.