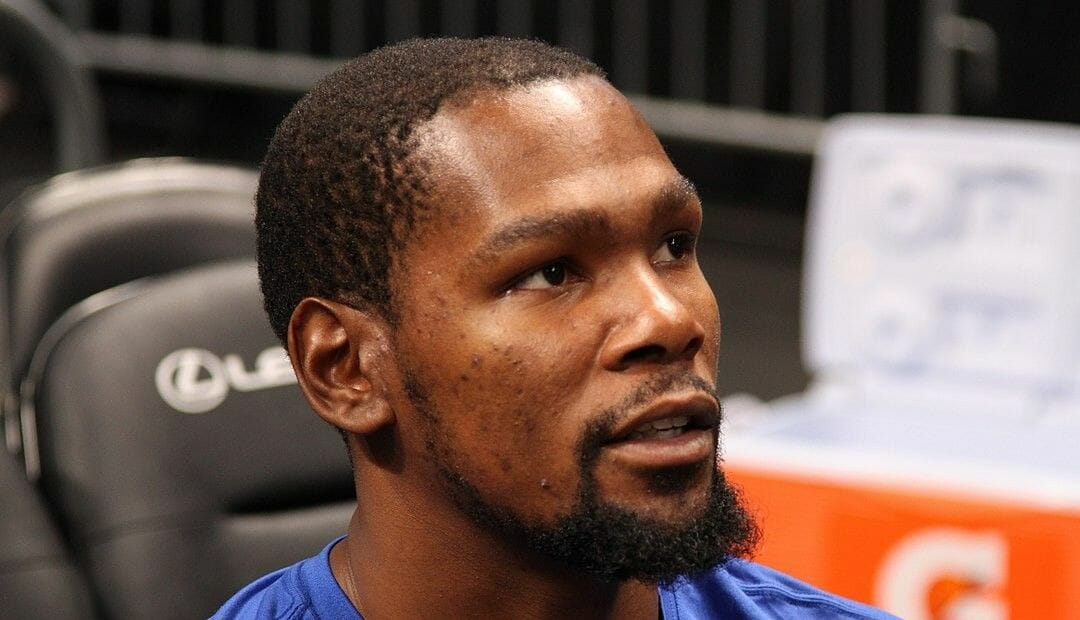 Brooklyn Nets superstar Kevin Durant met with owner Joe Tsai this week and delivered an ultimatum, fire head coach Steve Nash and general manager Sean Marks, or get me out of town. This would surely change the NBA odds for the upcoming season.

Tsai was quick to back both Nash and Marks, posting a tweet that read, “Our front office and coaching staff have my support. We will make decisions in the best interest of the Brooklyn Nets.”

Tsai’s loyalty is admirable and will undoubtedly win him some points in the public relations department. That said, the decision is arguably a complex one.

For starters, we’re talking about the Nets potentially losing one of the game’s all-time great players, who, at 33, is still in the prime of his career (29.9 points per game last season). Through the team drama, Brooklyn still boasts one of the league’s most talented rosters and would remain a viable championship contender with Durant in the fold.

Then there is head coach Steve Nash, whom many assumed would be fired after the Nets were swept in the first round of the 2022 playoffs by the Boston Celtics. While Nash has been dealt a difficult hand, particularly in managing the Kyrie Irving situation, the Hall of Famer has been criticized for a lack of in-game adjustments and creativity on offense.

With all of Brooklyn’s star power, a new voice on the sideline could be what helps the Nets meet their championship aspirations.

Marks is a more complicated case. The former NBA player has done a fine job making Brooklyn an attractive place for players and has shown a willingness to go all-in if it means contending for a Larry O’Brien Trophy.

However, through all of the blockbuster deals and signings, the Nets have very little to show for it. Like the situation with Nash, perhaps new leadership in the front office would benefit the Nets both in the short and long term.

Under contract for four more years, the stance Durant has taken is undoubtedly an attempt to force Tsai’s hand. In doing so, the stakes for Tsai and the franchise’s future could not be higher.