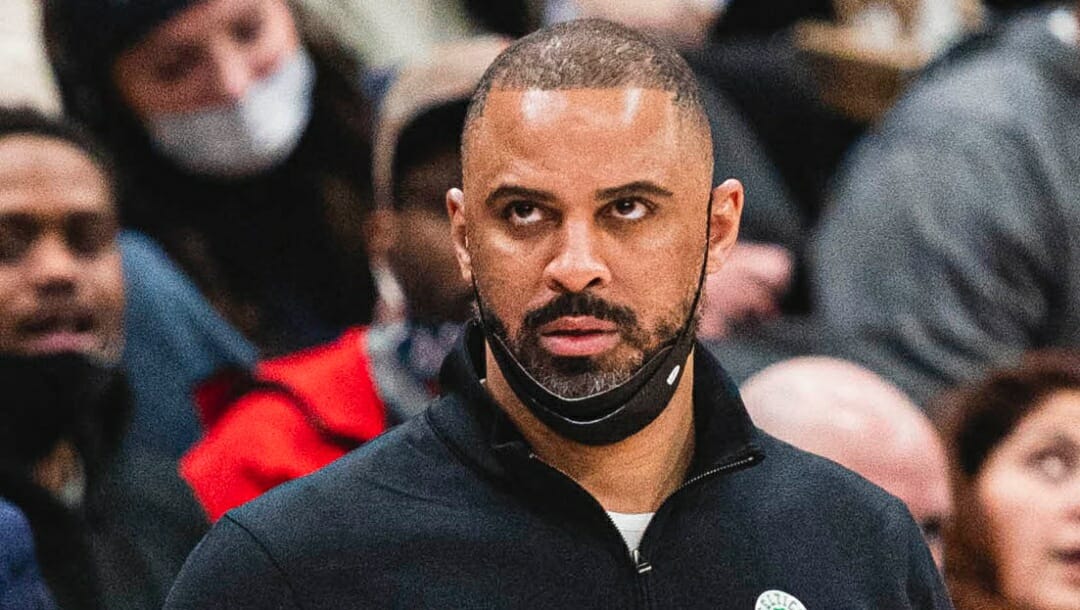 The Boston Celtics won the NBA Atlantic Division last year, capturing the division title for the first time since 2016-17 as they denied the Philadelphia 76ers a repeat title.

The Celtics sit atop futures boards in NBA betting to win a second straight title.

The Celtics aren’t guaranteed to win their division, but they certainly enter the season as betting favorites.

The C’s open as heavy faves with -145 odds to win the division. This comes as no surprise, though. Following the team’s run to the finals, president of basketball operations Brad Stevens added to an already talented group.

The additions of Malcolm Brogdon and Danilo Gallinari strengthen the roster in preparation for a title run in 2022.

Philadelphia put in work of their own in the offseason. The Sixers enter the year with +300 betting odds to win the division.

Following their second-round playoff exit against the Miami Heat, it was clear that the Sixers were on the horizon of being special, barring injuries. Led by the star duo of Joel Embiid and James Harden, it will be hard to count out Philly at any point in the season if healthy.

The Nets open up the year with the third highest betting odds in the division (+450). Amidst the drama in Brooklyn, general manager Sean Marks has had a quiet offseason. The Nets have added promising pieces with the acquisition of Royce O’Neale and the signing of TJ Warren.

Although Kevin Durant’s future as a Net looks doubtful, if the star does stay put, the squad in Brooklyn is without a doubt a contender. If Kyrie Irving and KD play another year for the Nets, expect them to make a title run of their own.

The Toronto Raptors have a young and hungry squad. While it seems unlikely, the Raps enter the season with +900 odds to win the division.

Toronto is coming off a first-round exit against the 76ers, where they gave Philly a run for their money. The Raptors are already a competitive team, and with the expectation of second-year man Scottie Barnes taking a leap, they will be a tough matchup for any team.

The Raps are currently rumored to be in the Kevin Durant sweepstakes, and if they were to land KD, the odds to win the division will undoubtedly trend up. However, as the team is currently constructed, their odds remain at +900.

The Knicks fill out the division with the worst betting odds to win, coming in at +3000. New York signed arguably the biggest unrestricted free agent of the offseason in Jalen Brunson. However, following the up and down season the Knicks faced last year, the inexperience on the squad gives bettors a lack of hope for New York.

Nonetheless, the Knicks are rumored to be in pursuit of star guard Donovan Mitchell from the Jazz. If management pulls off a trade, there would be no shock if the betting odds increased slightly. For now, the Knicks are still the odd man out as division contenders but could be of interest in NBA live betting throughout the season.

The race in the Atlantic Division will be interesting to watch unfold. With the division highlighted by some of the best stars in the league, expect a tight race to come out on top.