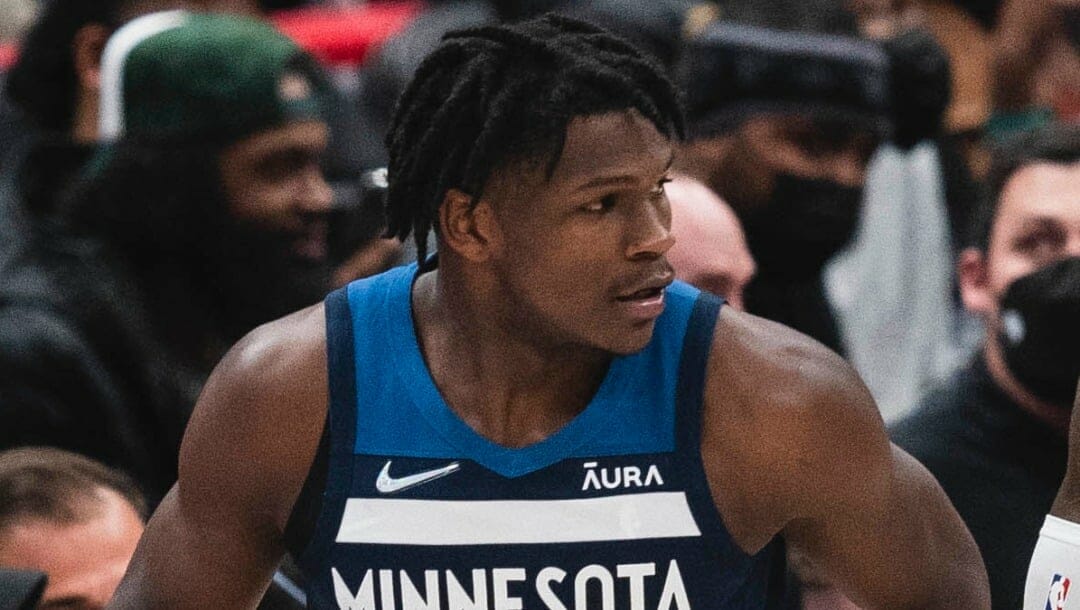 Within each NBA conference there are three divisions of five teams each. The most geographically diverse of the six divisions is the oddly named “Northwest Division,” with teams stretching from Minnesota to Oregon and down to Oklahoma, giving fans NBA betting opportunities across three different time zones.

Here’s a look at the teams in the Northwest Division:

Teams in the NBA Northwest Division

The Northwest Division was created in 2004 when the NBA expanded to 30 teams.

The league chose to pull three teams (Denver, Minnesota, and Utah) from the Midwest Division and two (Seattle SuperSonics and Portland Trail Blazers) from the Pacific Division to form the new Northwest Division.

The Seattle SuperSonics won the first Northwest Division title, going 52-30 and taking first place in the 2004-2005 season. The Nuggets won three of the following five, with the Utah Jazz winning 2006-2007 and 2007-2008. During that time, the Seattle SuperSonics moved to Oklahoma City and became the Thunder.

They drafted Kevin Durant, Russell Westbrook, and James Harden, forming a young core that contended for NBA titles and won four straight Northwest Division titles between 2010 and 2014 and one more in 2015-2016. The Thunder reached the NBA Finals in 2011-2012 and remain the only team to play for the championship in the Northwest Division’s less-than-stellar history.

Utah won in 2016-2017 as OKC embarked on a long rebuild, losing Harden, Durant, and Westbrook.

The Jazz traded away their stars, embarking on a rebuild, while an aging Damian Lillard anchors Portland. Minnesota is the only division team not to have a Northwest Division title to its credit. That could change as the Timberwolves added Rudy Gobert to the duo of Anthony Edwards and Karl-Anthony Towns and have the pieces to push Denver now and in the future.