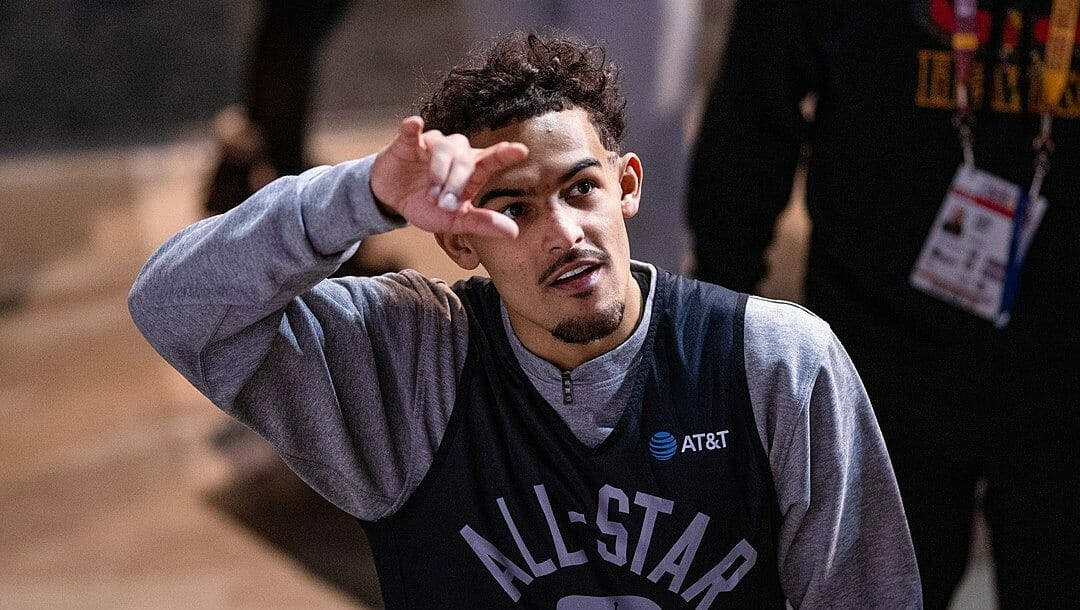 The NBA Play-In Tournament will conclude Friday night with two games and the winners advancing as the No. 8 seeds in the Eastern and Western Conference.

These win-or-go-home games are great for NBA betting.

The Hawks will take on the Cavaliers for the right to play the Bucks in the East, while the Clippers will host the Pelicans with the winner advancing to play the Suns in the West.

Below are the ticket and handle information for these two games, which could be valuable to look at when you bet on the NBA.

The Los Angeles Clippers and Atlanta Hawks are the two teams that are drawing the most interest from the public ahead of the second round of play-in games.

The Clippers fell short against the Minnesota Timberwolves on Tuesday night by a score of 109-104 and will have a chance at redemption as they host the New Orleans Pelicans. New Orleans defeated the San Antonio Spurs 113-103 on Wednesday.

In the Eastern Conference, the Atlanta Hawks smoked the Charlotte Hornets by a score of 132-103 Wednesday and will now visit the Cleveland Cavaliers with the hope to advance to take on the Miami Heat. Cleveland’s second-half comeback attempt vs. the Brooklyn Nets didn’t come to fruition as they ultimately fell 115-108 in the first set of play-in games.

The Hawks will now visit the Cavaliers, while the Clippers will play host to the Pelicans on Friday night.

Looking at the numbers so far at the BetMGM online sportsbook, the public is really liking the Hawks and Clippers, with both teams entering as early favorites.

These numbers are interesting at first glance, with the Hawks defeating the Cavs in three of their four meetings this season, while the Pelicans swept the Clippers in four matchups this year.

With those data points in mind, the Hawks are currently owning 85% of the bets and taking in 91% of the handle in terms of the spread, which is -2.5 in favor of Atlanta after it opened at -1.5.

On the other hand, the Clippers are drawing 80% of the bets and 94% of the handle with the spread, which has stayed steady with the Clippers as 3.5-point favorites.

Looking at the total between the Hawks and Cavaliers, the number opened at 225.5 and is now down to 223.5, with 53% of bets on the over and that number also drawing 51% of the handle. During the regular season when these two clubs met, the total went over that number in three of four games.

The Clippers and Pelicans have seen a slight shift with the money line in their contest, with the Clippers opening at -175 (now -165) and the Pelicans sitting at +140 after they opened at +145.

With those numbers, the Clippers have seen 55% of the bets placed on them on the money line, while also garnering 79% of the handle.