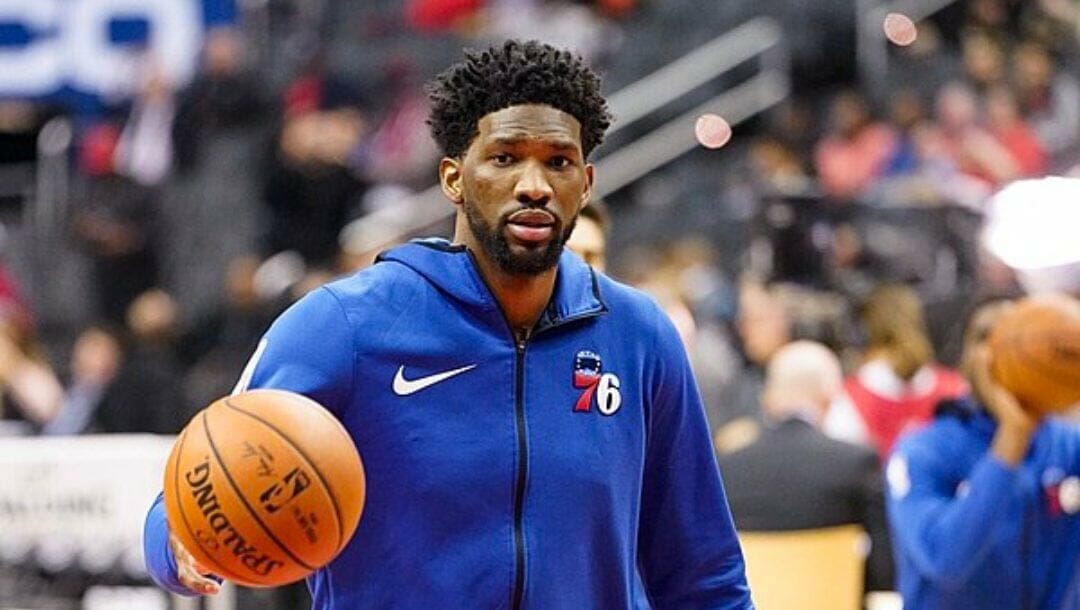 The Toronto Raptors and Philadelphia 76ers series is set to shift to Toronto Wednesday, with the 76ers holding a convincing 2-0 lead.

The NBA betting lines currently have the 76ers as a 1.5-point favorite for Game 3. And in terms of NBA championship odds, the 76ers are +1400.

Philadelphia put together two solid victories at home, where they came out on top in Game 1 131-111, and followed that up with a 112-97 victory in Game 2.

Joel Embiid was especially dominating in Monday night’s victory with 31 points and 11 rebounds, as the Raptors continued to have no answer for the MVP candidate inside the paint.

There are also still some injury concerns for the Raptors heading into Game 3 with Scottie Barnes considered doubtful for this contest and Gary Trent Jr. listed as questionable with a non-COVID related illness.

Here are three player props to consider for the game.

James Harden has been exactly what the 76ers have wanted him to be in the first two games of this series, but Philadelphia has also been much deeper offensively than many expected and he hasn’t had to turn to just points in order to be effective.

Harden tallied 22 points in Game 1 and followed that up with 14 in Game 2. Also, keep in mind, that he recorded just 13 points vs. the Raptors back on April 7th in 39 minutes.

What this says is that other players on the 76ers are emerging offensively, such as Tyrese Maxey, which has allowed Harden to go a distributor route and combine for 35 assists in three games as a member of the Sixers against the Raptors.

He’s more facilitator than scorer in this matchup.

Tyrese Maxey has had a coming-out party to start the NBA playoffs and has been a thorn in the Raptors’ side for two games in this series.

In the last three matchups with Toronto, Maxey has had assist and rebound totals of six, seven, and 17, which shows how involved he has been with this 76ers team. There might not be a ton of value in this current number for Maxey, but it’s certainly something worth keeping an eye on.

As we mentioned above, Embiid was dominant in the second game of the series, yet his combined points and rebounds (42) still didn’t eclipse what the current total is set for the big man Wednesday.

In fact, in Embiid’s last eight matchups with the Raptors, he’s only gone over 45.5 points+rebounds just once, with the other seven matchups falling under the current total. Nick Nurse’s team has done a relatively good job keeping the 76ers’ best player contained.