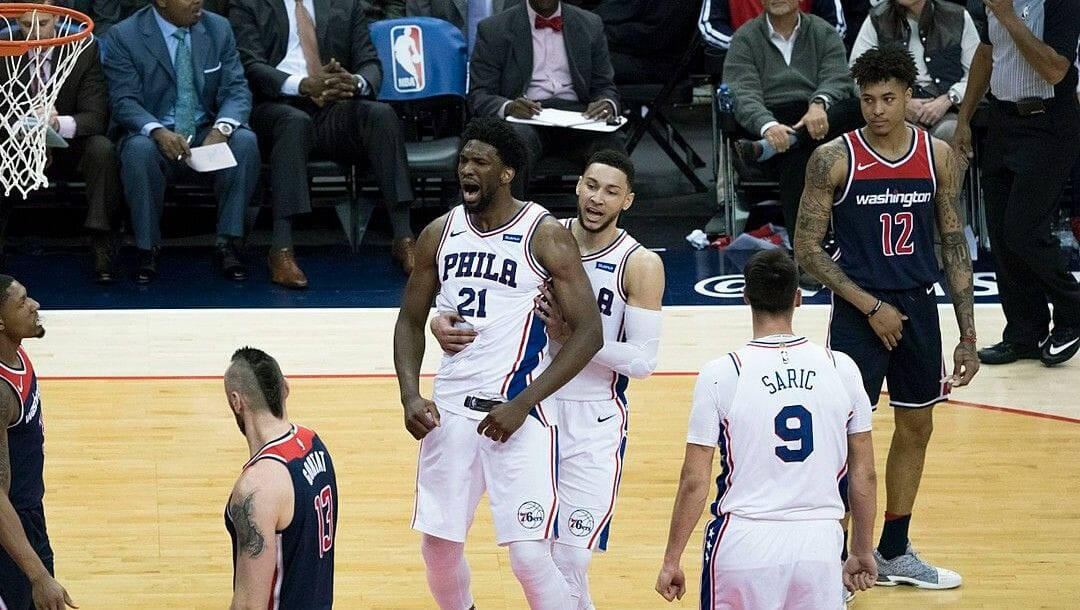 Saturday’s Game 1 did not go well for the Toronto Raptors. Not only did they lose the game, but they also had a few players suffer injuries.

Scottie Barnes, Gary Trent Jr., and Thaddeus Young are all considered doubtful for Game 2 against the 76ers Monday night, which has impacted the NBA betting lines.

The Philadelphia 76ers are currently a 7.5-point favorite.

Even with the injuries for Toronto, there are some player props with NBA betting you can target in this spot.

Here are a few to consider.

Even if you don’t expect Maxey to once again explode for five threes in this game, this number feels too low for a player who shot 42.7% from 3-point land in the regular season and one that is expected to continue to play big minutes.

Four of the last six games of the regular season saw Maxey shoot over 47.4% from 3, meaning this seems like a good number for him again with how well he’s been shooting of late, plus you’re getting some solid value at +115.

Even if Toronto head coach Nick Nurse is trying everything he can to eliminate Embiid’s presence, it’s hard to see the Raptors having an answer for the big man in the paint, which is why this number is so high.

Yet, Toronto held Embiid to a total of 38 in Game 1 for these three combined categories and although he might find a way to do more in Game 2, the number feels a bit large for my appetite.

Over the last two years when Embiid has faced the Raptors, he’s averaged 42.4 combined points, rebounds, and assists per game in six matchups.

With a growing sample size, you should likely lean towards the under as a result at -120.

With Barnes and Trent Jr. doubtful for this contest, the Raptors will likely need even more from Pascal Siakam and Fred Van Vleet.

In Game 1 of this series, Van Vleet combined for 24 total points and assists and will likely be targeted to do even more offensively moving forward for Toronto.

Prior to the first game, Van Vleet played three contests against the 76ers in the 2021-22 campaign and he saw a combined average of 30.33 points and assists in those meetings, with two of the three games going over the current total.