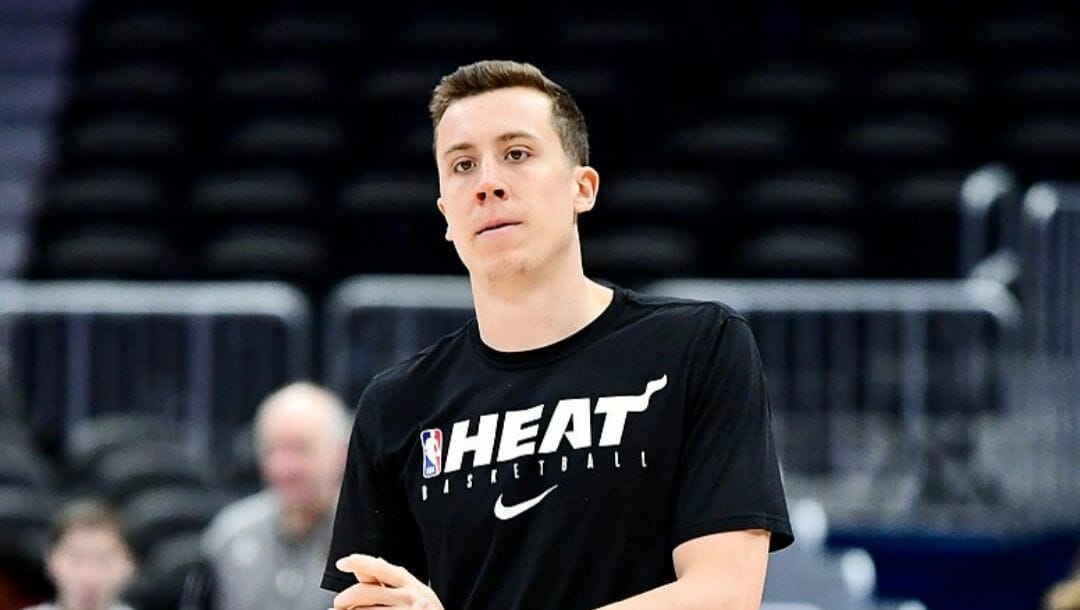 The Miami Heat and Phoenix Suns both are No. 1 seeds in their respective conferences and both parties will enter Game 2 of each series as large favorites with the NBA betting lines on their home court.

The Heat started out their playoff run on Sunday afternoon with a 115-91 victory over Atlanta, while the Suns fought off a second-half New Orleans surge and picked up a 110-99 win. Both of these teams had high expectations heading into the postseason, with the Suns looking to build off last year’s NBA Finals appearance.

The Memphis Grizzlies put together a tremendous regular-season run but didn’t find that same success in Game 1 against the Minnesota Timberwolves, who beat the Grizzlies by a score of 130-117.

Here’s a closer look at the three games scheduled for Tuesday when it comes to NBA betting.

The Heat entered both Game 1 and the series as favorites at -375, while the Hawks opened at +300 for both.

Miami put forth a dominating victory but hasn’t seen a lot of line movement ahead of Game 2, with the Heat now being favored at -300, while the Hawks enter at +240.

Even with the Heat being large favorites in the series and for Game 2, 46% of the bets and 68% of the handle currently side with the Hawks on the moneyline for Tuesday night’s contest.

There is certainly a lot of backing for the Hawks ahead of Game 2 and you can see some logic behind that with the lack of value you’re getting with Miami as such sizable favorites.

The Timberwolves stunned the Grizzlies in Game 1 and picked up a road victory. With that being said, it should be safe to say that Memphis likely will have a more consistent performance in Game 2.

The Grizzlies opened at -300 to win the series over Minnesota, while the Timberwolves entered at +250.

In terms of the Game 1 odds, those saw the Grizzlies favored at -375, compared to the Timberwolves at +300.

Looking at Game 2, the series outlook has clearly shifted, with the Timberwolves only being road underdogs at +220, which shows some line movement in the series. The Grizzlies are still favorites though, where they sit at -275.

Despite only 45% of the bets coming in on the Grizzlies on the moneyline, 83% of the handle is on Minnesota to even the series.

The Suns survived a late scare after the Pelicans put forth a dominant third quarter in Game 1, but Chris Paul and his veteran leadership were enough to propel the top-seeded Suns to a victory.

The Suns opened the series as substantial-sized favorites at -1000 to defeat the Pelicans, with New Orleans opening at +650. Those same odds took place for Game 1 and we’ve already seen a massive shift in line movement ahead of Game 2 in favor of the Suns.

Devin Booker’s club’s Game 2 odds have increased to -550, while the visiting Pelicans are at +400.

Most of the bets that have come in are on the defending Western Conference champions’ side, with 69% of the bets placed on them on the moneyline, along with 88% of the handle.