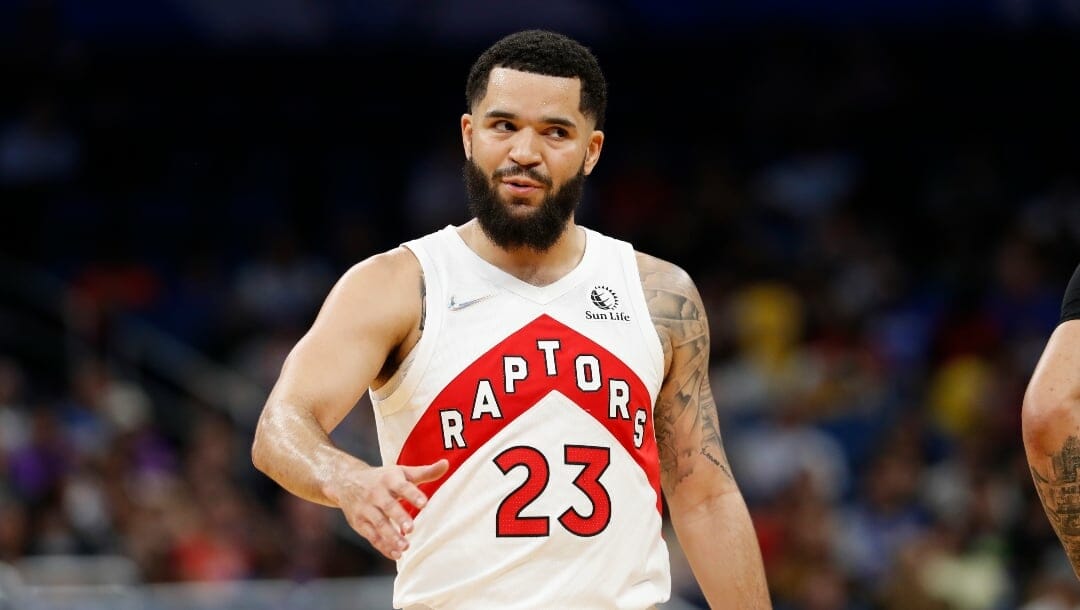 The Toronto Raptors’ return to relevance has been one of the NBA’s feel-good stories this season. Following a disappointing 2020-21 campaign in which the Raps were forced to play their home games in Tampa, Florida, Nick Nurse’s group is poised to return to the postseason.

With four contests remaining, as of April 5, Toronto sits two and a half games ahead of the Cleveland Cavaliers for the Eastern Conference’s sixth-seed and will likely avoid the play-in tournament. (They’re buried in NBA odds for the No. 8 seed at +50000).

Which opponent should Raptors fans be hoping to see? Here are my rankings, from teams they most want to avoid to most want to see:

The Celtics have been one of the hottest teams in basketball over the last two months; they have 26 wins in their past 31 games.

Toronto has split the season series, albeit one of those victories came against a Boston side missing four starters in Jayson Tatum, Jaylen Brown, Al Horford, and Robert Williams. Williams will miss the C’s first-round matchup as he rehabs a torn meniscus, a blow to the club’s number one ranked defense.

However, Boston still boasts plenty of talent on that side of the floor, and the Raps still have to contend with Tatum and Brown offensively.

I would much rather take my chances elsewhere than on a team that has clearly peaked at the most opportune time.

The Raptors are 3-0 against the defending champs this season. However, Milwaukee was without superstar Giannis Antetokounmpo for two of those contests, as well as starting point guard Jrue Holiday for one, so we really can’t read too much into that mark.

Like Boston, the Bucks have really hit their stride since the All-Star break and are clearly playoff-tested following last year’s NBA Finals victory.

Then there’s the unfair assignment of having to stop Antetokounmpo, who has vaulted himself once again into the MVP discussion after brilliant performances against Brooklyn and Philadelphia last week. I have them ranked as a more favorable matchup than Boston based on the C’s overall consistency but make no mistake, a first-round tussle with the Greek Freak is far from ideal.

Toronto is the perfect team to give the star-studded 76ers problems, as evidenced by its impressive 93-88 victory on March 20.

The Raptors held MVP candidate Joel Embiid to just 21 points on 6-20 shooting while limiting fellow superstar James Harden to 17. Granted, it’s only one game, but one the Raps can take solace in. Toronto has tremendous length defensively, which could continue to make life difficult for Philly’s star duo.

Furthermore, despite winning a title with Boston in 2008, head coach Doc Rivers has notoriously fallen short in the postseason throughout his career, while Harden does not exactly have the reputation of being a big-game performer.

I’m not guaranteeing a Raptors upset, but the matchup is not as daunting as it appears.

This one was a fairly easy choice.

The Bulls have not looked anywhere close to the team they were earlier in the season, particularly on defense, where they are fresh off allowing 127 points to the first-place Miami Heat. Chicago clearly misses Lonzo Ball, who remains without a timetable as he continues to recover from a torn meniscus.

While Bulls fans will be quick to point out the club’s 3-1 record against Toronto this season, the Raps have only had a healthy starting five for one of those games. The result of that contest? A 127-120 Toronto victory.