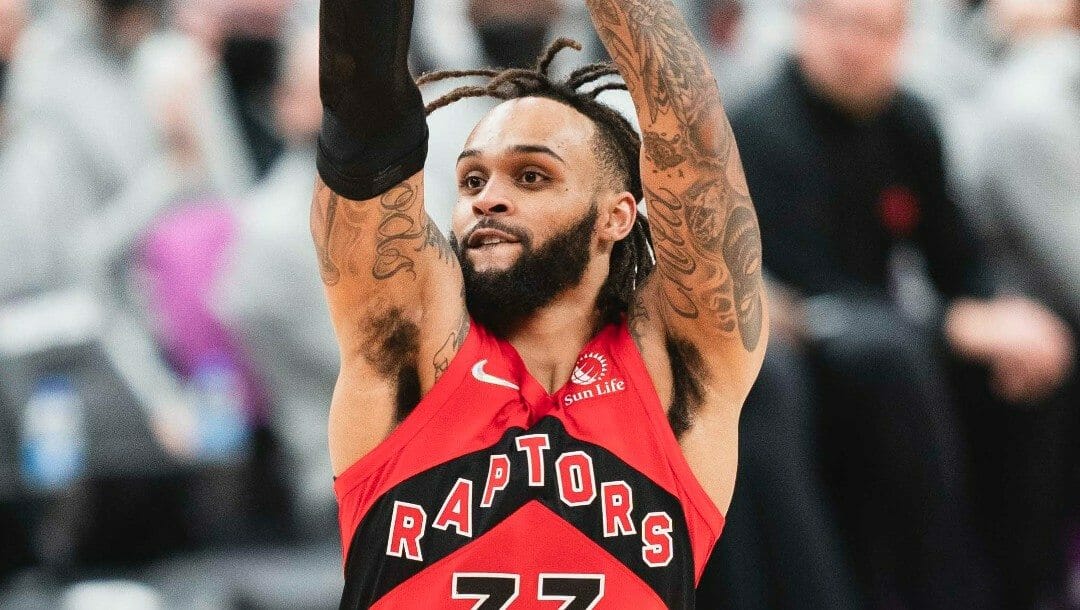 The Toronto Raptors and Philadelphia 76ers are set to renew playoff acquaintances Saturday in what is becoming one of the NBA’s most exciting rivalries.

Who will come out on top? Here’s everything you need to know about the series, including a few predictions.

Led by their superstar duo of Joel Embiid and James Harden, the Sixers enter Saturday as -200 series favorites.

However, oddsmakers do not expect things to come easy for Doc Rivers and Co., as Philadelphia besting the Raptors in seven games remains the most likely scenario at +360 odds.

While I definitely see this series going seven games (+180), one can easily argue that it will be Toronto once again breaking the hearts of Sixers fans everywhere and sending the City of Brotherly Love into a full-blown uproar.

The Raptors had tremendous success against the Sixers during the regular season, winning three out of the four meetings, including the previous two matchups.

In those back-to-back victories, Toronto held Embiid and Harden to a combined 24 of 66 from the floor (36.4%). In fact, Embiid himself has acknowledged how well the Raptors defend him whenever these two teams meet, a testament to Toronto’s defensive intensity.

Philadelphia also had difficulty containing Raptors forward Pascal Siakam, who posted a massive triple-double in their last meeting on April 7, which included 37 points.

Then there are the questions surrounding Harden.

As the big deadline acquisition by general manager Daryl Morey with numerous postseason failures on his resume, no player is under more pressure to deliver than Harden. Never known as a clutch playoff performer, Harden heads into the series shooting under 40% in five of his past six games.

If the former MVP’s struggles continue, Philadelphia could be looking at another early exit.

Another factor working in the Raps’ favor is the status of the Sixers forward Matisse Thybulle.

An unvaccinated player, Thybulle will be ineligible to play in Toronto, leaving Philly without its All-NBA defender for at least two games. With the length and athleticism that Nick Nurse’s squad possesses on the wing, the 25-year-old’s absence will surely be felt.

“I’m worried for my Sixers,” the former Philadelphia star said regarding their chances of making it out of the first round.

Toronto is young, long, athletic, and has plenty of momentum on its side. Until Philadelphia shows me it can finally get over the hump, I’ll take the value and roll with the Raps in seven games.