The Resurgence of Andrew Wiggins Is Uplifting the Warriors 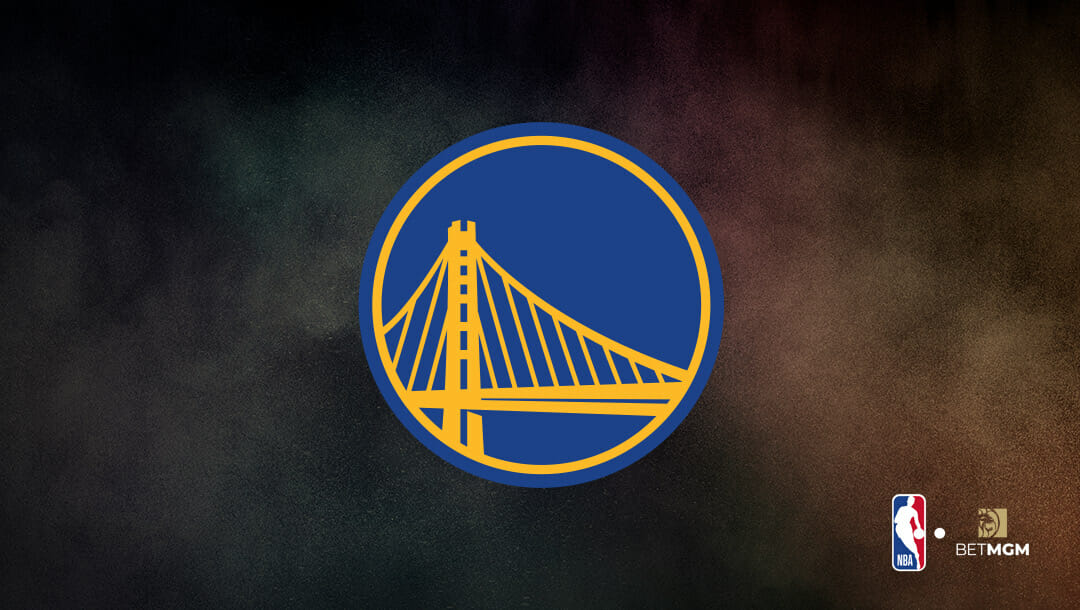 The ball in his hands, Andrew Wiggins seemed to face no pressure. That was hardly ever the case a few years ago.

The Warriors were up by four points late in the first quarter Wednesday. Wiggins, who has NBA Finals MVP odds of +10000, caught a pass at the left wing, and Otto Porter Jr. set a screen for him to the right.

Wiggins had countless options in front of him. Should he drive and kick out? Should he set Porter up for a basket? Instead, Wiggins created his own scoring chance.

Two Mavericks ahead of him, Wiggins advanced and crossed over. As one defender bailed to the paint, Wiggins drove by the other and elevated for a floater. The lead expanded, and the Warriors would only continue to dominate from there.

Once regarded as a letdown of a No. 1 overall pick, Wiggins is finding his place in Golden State.

“Now everything is very detailed,” Wiggins said of the NBA playoffs. “Everything matters. Just trying to do everything I can to help us win. Regardless of the task or the challenges, I’m just going to try my best.”

Steph Curry drops a double-double in Game 1 to propel the @warriors to the win, taking a 1-0 series lead! #DubNation

The Mavericks play in Game 2 of the Western Conference Finals at Golden State at 9 p.m. Eastern Time on Friday. The Warriors, who have NBA championship odds of +110, have an NBA betting line of -6.5.

The Warriors took a 1-0 series lead after winning Game 1 Wednesday, 112-87. And Wiggins played no small part in that.

The Warriors forward tied for second on the team with 19 points on 8-of-17 shooting and a 3-for-8 mark from the 3-point arc. In his very first conference finals, his +28 was the best plus/minus of the night.

“I just think that Andrew is in a really good groove,” Warriors head coach Steve Kerr said. “He’s had an excellent playoffs. He’s played well in every series so far. He’s comfortable, he’s confident, he believes in himself, he believes in the team and what we’re doing. And so this is who he is. He’s been just really, really consistent on both ends.”

Not long ago, Wiggins was viewed as a disappointment when he was jettisoned by Minnesota, the first team he played for.

Nicknamed “Maple Jordan,” the Toronto native was drafted first overall in 2014. That was ahead of Joel Embiid, his former Kansas teammate, and others like Marcus Smart, Julius Randle and Zach LaVine.

He undeniably faced expectations, some unfair considering the franchise he was picked by. Though Wiggins was named the Rookie of the Year, he was one of only three to win the award with a negative VORP since 1973-74, according to Stathead.

While he averaged between 17 and 24 points per game in his first five seasons, he never made good on the expectations tethered to a No. 1 pick. He was traded to the Warriors, a move that allowed the Timberwolves to shed Wiggins’ contract worth $29.5 million per year on average and add D’Angelo Russell.

Wiggins felt the move helped him see a different aspect of the game.

“I’m enjoying it,” he said. “We got a chance here to do something special, so I’m going to enjoy every part of the way.”

Wiggins’ points totals have steadily declined since the trade. And he’s taken less shots (14 per game) this year than he has since he was a rookie. But he’s connecting at a higher clip this season at 47% than he ever did in Minnesota.

And with less offensive responsibilities, he’s become more efficient. His effective field goal percentage of 54% and 1.5 turnovers per game are career bests.

Among players who averaged 25 minutes per game and played at least 50 times this regular season, Wiggins is 11th in defensive rating. He never came close to that during his Minnesota tenure. He believes his newfound defensive impact fuels his offensive output.

This helped Wiggins earn not only a spot in his first All-Star game this season, but a starting nod no less. Questionable as that last part may be, there’s no denying the outlook on Wiggins’ career has changed since arriving in Golden State.

“Wigs is understanding the nuances of what winning basketball is,” Warriors guard Stephen Curry said. “That’s how to key in on the little things in terms of consistent effort on defense, taking those one-on-one challenges, being aggressive on the offensive end, using his athletic ability to get to the rim if he needs, to get confidence shooting the 3.

“It’s not like he’s out there scoring 30 every night. It’s the other things that help you win and the joy that you get out of that.”

On Wednesday, Wiggins was picking Dončić up beyond halfcourt. The Warriors threw out myriad coverages, and Wiggins’ sole responsibility was simply “make it tough” for the Mavericks star.

In the way he pressured Dončić and sped up his decision-making, that was accomplished. Dončić was 6-for-18 shooting while going 3 of 10 from 3-point range. Warriors guard Jordan Poole called Wiggins “an amazing defender” after his influence on that side of the floor significantly propelled the Warriors to a convincing victory.

“Wigs was relentless,” Curry said. “He’s shown what he’s capable of on that end of the floor.”

"I'm just happy that the world's getting to see who he really is, and that's an incredible wing player and he will be like this for the next 10 years."

After the game, Wiggins was asked by media if his defensive duties are daunting. He smiled.

He reminded them, at 27 years old, he’s still young. Plus, realizing how even the immeasurable elements of his performance elevated his team, he’s motivated even more.

“I’m not tired or nothing. It’s just adrenalin,” he said. “I just feel good.”