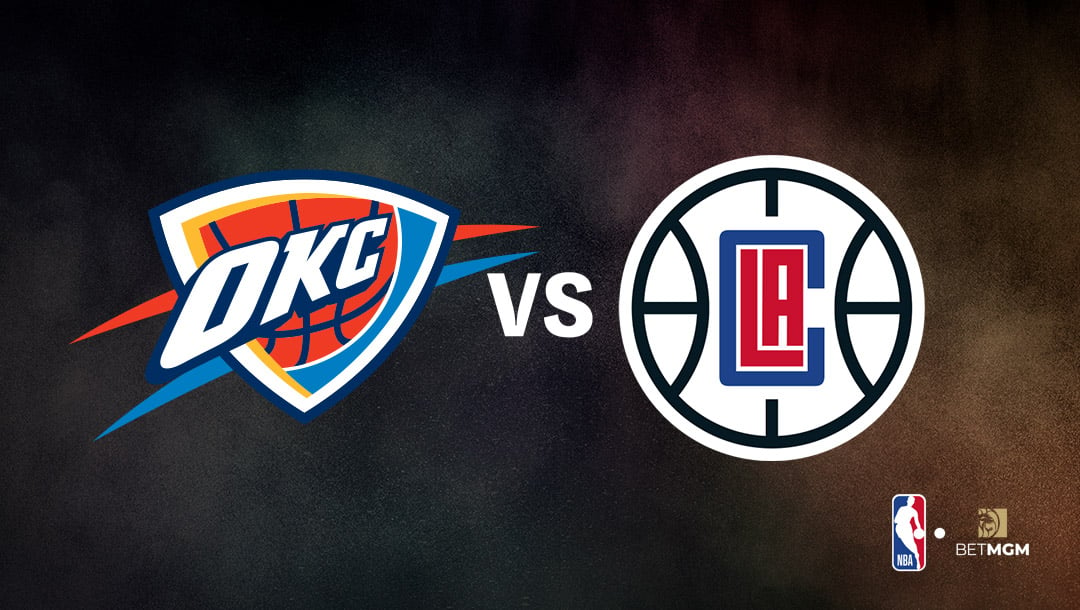 The Oklahoma City Thunder visit Crypto.com Arena to take on the LA Clippers on Sunday. Tipoff is scheduled for 9:30pm EDT in Los Angeles.

Below you can find profitable historical betting trends for various Thunder and Clippers player prop bets, ranked by units won and ROI.

Looking for a $1,000 risk-free bet? Bet now on Clippers vs Thunder and all NBA games with BetMGM

The Clippers are betting favorites in this NBA matchup, with the spread sitting at -11.5 (-115).