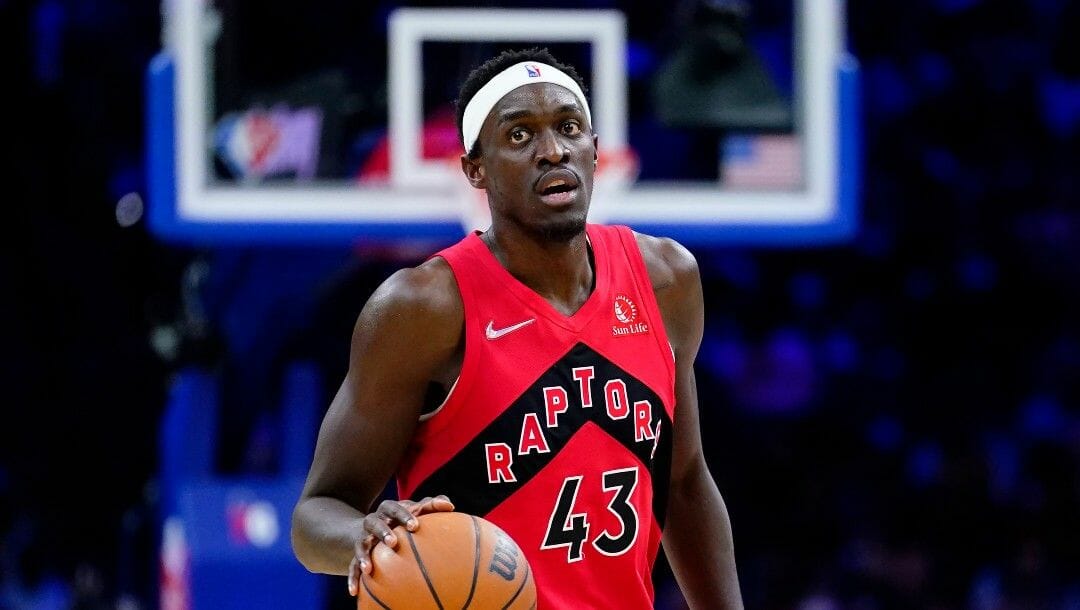 With barely a week left in the NBA’s regular season, teams are battling it out for playoff positioning, which will set up some exciting times in NBA betting.

One of the teams looking to improve their seed is the Toronto Raptors, who continue to claw their way up the Eastern Conference standings in an effort to avoid this year’s NBA Play-In Tournament.

A four-game winning streak has the Raptors sitting comfortably in the sixth spot — a full 2.5 games in front of the seventh-place Cleveland Cavaliers and just a half-game behind the No. 5 seed Chicago Bulls.

Working in Toronto’s favor is its remaining strength of schedule, which ranks as the fifth easiest in the league.

Nick Nurse’s group has six contests left, a stretch that includes matchups with the Orlando Magic (NBA betting line of -10.5 for Friday), Atlanta Hawks, Houston Rockets, and the New York Knicks. All of those are games Toronto has a good chance of winning.

In contrast, Chicago possesses the league’s second-toughest remaining schedule with games against the Miami Heat, Milwaukee Bucks, Boston Celtics, Charlotte Hornets, and Minnesota Timberwolves. The Bulls have struggled against teams over .500 all season, leaving the door open for Toronto to potentially leapfrog them in the standings.

As for Cleveland, their remaining strength of schedule ranks 17th. The Cavs are set to take on the Knicks, Magic, Bucks, Philadelphia 76ers, and Brooklyn Nets to close out the season.

J.B Bickerstaff’s squad has lost two straight and six of its last seven as Cleveland continues to be marred with injuries. This presents the Raptors with an opportunity to further distance themselves from that seventh spot, which would have them in the NBA Play-In Tournament.

Most importantly, Toronto is as healthy as it has been all season after 178 combined man-games missed and over 30 different starting lineups. Finally handed a full deck, Nurse should continue to rely heavily on his go-to starting five of Fred VanVleet, Gary Trent Jr., OG Anunoby, Scottie Barnes, and Pascal Siakam — by far their most effective lineup.

Overall, Toronto appears to be a safe bet to finish in the top-6, with a realistic opportunity to head into the postseason as the No.5 seed in the East.

The Raptors are peaking at the right time and assuming they qualify, will be a tough out for any opponent come playoff time.