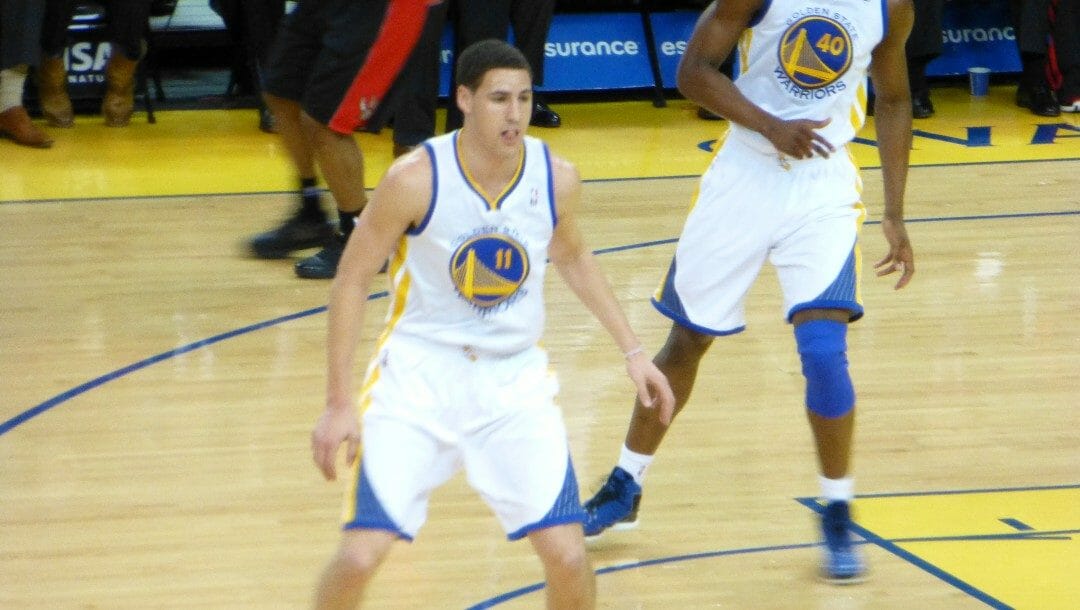 The Golden State Warriors and Dallas Mavericks will square off Tuesday at American Airlines Center for Game 4 of the Western Conference Finals. In what could be the final game of the series, let’s have a look at the latest Western Conference tickets and handle.

Golden State has NBA odds of -10000 to represent the West in the Finals and has heavy NBA Finals odds of -145 to win it all.

Holding a commanding 3-0 series lead against the Dallas Mavericks, the Warriors appear to have all but wrapped up the Western Conference crown, as reflected by their whopping -10000 odds. While the line may seem a bit excessive, one must remember that no team in NBA history has ever managed to blow a 3-0 series lead, and given the Warriors’ vast talent and experience, they will likely not be the first.

Golden State’s offense has been firing on all cylinders, averaging 115.6 points per game through the first three games. Particularly pleasing for Warriors fans has been the play of superstar Stephen Curry, who has caught fire after struggling with his shot in rounds one and two. The two-time MVP has notched back-to-back 30-point games while shooting 47.6% from downtown.

The Warriors’ success goes beyond Curry, however, with players like Kevon Looney and Andrew Wiggins both stepping up with career-best playoff performances. Even more impressive is that this has occurred with fellow sharpshooter Klay Thompson being held below 20 points in all three games. Needless to say, those who put their money on Steve Kerr and company are sitting pretty.

Following their Game 7 drubbing of the Phoenix Suns in Round 2, the Mavericks entered the Western Conference Finals riding plenty of momentum. Unfortunately, what had the potential to be a lengthy and competitive series has been anything but, with Dallas one loss away from being the first team to be swept out of the WCF since the 2019 Portland Trail Blazers (also by the Warriors).

It’s hard to blame the club’s struggles this series on Luka Doncic, who continues to put the Mavs on his back, highlighted by two straight 40-plus point performances. Outside of Jalen Brunson, Dallas has failed to supply its superstar with consistent secondary scoring, the latest example being an 0-for-10 (0-for-7 3-point range) showing from shooting guard Reggie Bullock.

The Mavericks have also been plagued by a lack of size, with the Warriors outscoring Dallas 152-96 in the paint over the three contests.

Having shown a tremendous amount of resilience throughout the postseason, Jason Kidd’s squad will surely continue to fight, regardless of the insurmountable odds they may face. However, that mentality does not disguise the fact that history is not on the Mavs side, and it feels like only a matter of time before their dream playoff run comes to an unfortunate end.