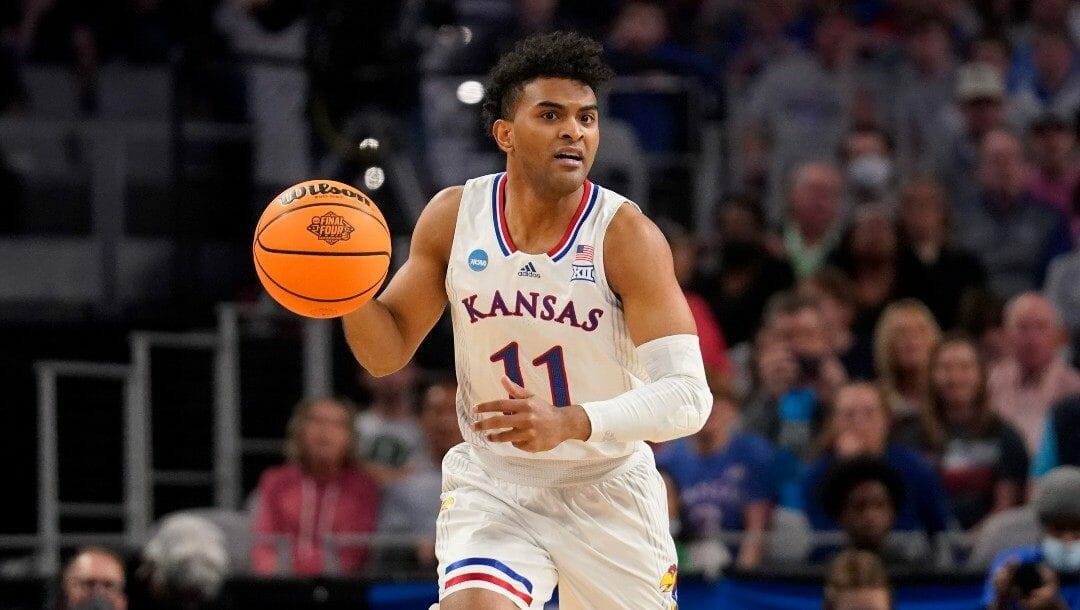 After two weeks of NCAA tournament action and college basketball betting, the Final Four is here.

Duke, Kansas, North Carolina, and Villanova are the four teams remaining and all four had much different college basketball odds to reach the Final Four at the beginning of the tournament.

But it doesn’t matter now, as the teams have a one in four chance of cutting down the nets Monday night in the national championship.

Below is a look at how each team’s NCAA basketball odds have changed in the last few weeks.

The opening number of +1400 on a team with so much talent can be explained.

The Blue Devils saw their odds grow a bit longer once the bracket was released as they were placed in the same region as tournament favorite Gonzaga. Once the Bulldogs fell to Arkansas in the Sweet 16, Duke suddenly became one of the region’s favorites along with Texas Tech, who they were able to beat on their way to the Final Four.

Now, they are the new favorite to cut down the nets in New Orleans.

The Blue Devils make up 9.1% of the tickets and 11.4% of the betting handle to win the national championship, which is far and away the most in both categories among the remaining teams.

The Jayhawks are the highest-ranked team remaining in KenPom but sit behind the Blue Devils in terms of odds.

It’s likely due to the aforementioned seismic handle that is on Duke, but the Jayhawks are just as good, if not better than anyone else in the Final Four.

They had what most considered was the easiest path to a Final Four among the top seeds and it panned out as such with the Jayhawks avoiding a top-30 KenPom team throughout their run to the Midwest Region crown.

Now, they face a short-handed Villanova team in the national semifinal and certainly have enough talent to go toe-to-toe with Duke or North Carolina if they can reach the national title game.

The Tar Heels are the shock of the Final Four and it shows in how much their odds have moved.

At 30-to-1 prior to the start of the tournament, most saw either Baylor or Kentucky finding their way out of the East Region. Instead, the shocking first-round upset of Kentucky by Saint Peter’s and North Carolina’s victory over Baylor in the second round blew this region-wide open, which is when their odds began to plummet.

Despite a short bench, the Tar Heels have put together a dream run and have the talent capable of winning a national championship.

Villanova would be ahead of North Carolina if it were not for the catastrophic season-ending injury to its leading scorer, Justin Moore, in the Elite Eight.

With a team that handles bench minutes similar to North Carolina, losing a player of that caliber can create some serious issues in the rotation when suddenly 34.6 minutes are now vacant.

With such high levels of recent success for the Wildcats — their third Final Four in six seasons — it makes sense to see why they had the shortest opening odds out of any team in the Final Four.