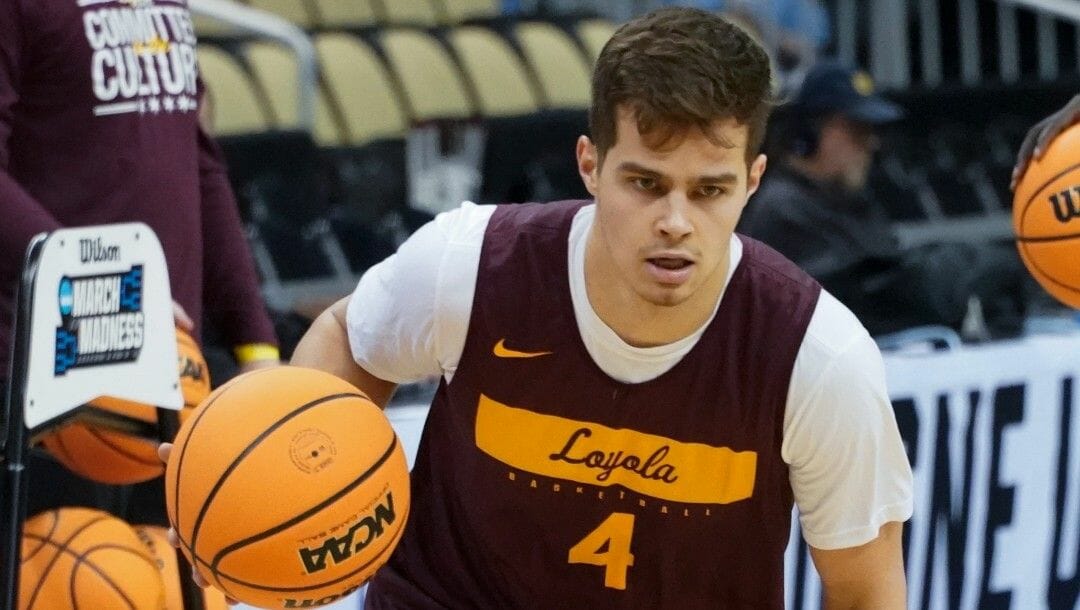 The NCAA tournament is the best time of year for college basketball betting.

Friday features another day of 16 games, so it’s a great time to sit down and analyze the college basketball betting lines and maybe even NCAA basketball championship odds.

Here is one game that caught our eye when it comes to potential college basketball best bets.

Loyola Chicago vs. Ohio State: When, Where & How to Watch

This Loyola Chicago defense is terrifying and should give Ohio State some serious issues.

I remember watching this game and being shook. Can’t wait to see what Loyola Chicago can do vs Ohio State pic.twitter.com/NI8nZisxCV

The Ramblers gave up a total of 151 points in three games on their way to the Missouri Valley conference tournament title. While the Buckeyes have the third-best offense in the Big Ten, this Loyola Chicago defense is more than capable of keeping them from reaching their team total of 66.5.

Albeit against lesser opponents, opposing teams have gone under this number in 21 of their 32 games this season, making it a profitable affair.

They hold teams to just 40.9% shooting from the floor which is top 50 in the nation and could seriously nullify the rather strong shooting abilities of the Buckeyes.

The other aspect that will help out the under-bet is the incredibly slow tempos that these teams play at. Ohio State and Loyola Chicago rank 289th and 310th, respectively, in tempo among all 358 teams in the nation which means we will see plenty of halfcourt sets and that is where the Loyola Chicago defense thrives.

Fade the Buckeyes on their team total that feels just a bit high based on the opponent they are up against.