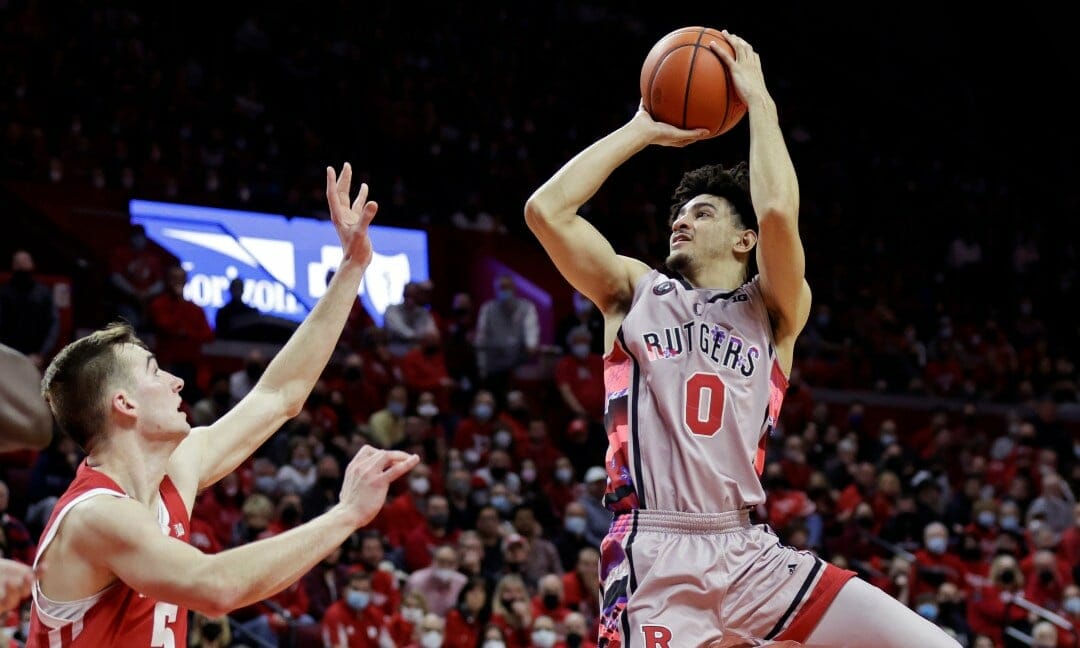 Now that we have a bracket and NCAA betting lines to go with it, we’ve got games ready to tip-off with the First Four in Dayton. Wednesday’s doubleheader features #16 Bryant facing #16 Wright State with #11 Notre Dame against #11 Rutgers immediately following.

Let’s check out the details and college basketball odds below.

No one is talking about it, but Bryant sort of got hosed here. This may not be common knowledge, but Wright State is a 13-minute drive from the University of Dayton Arena. This will be as close to a home contest as you can get without playing the game on-campus for the Raiders and it will undoubtedly play a factor.

This was the top offense in the Horizon League this season and they did it with very little scoring beyond the arc with just 25.2% of their offense coming from three-point land. If they can find buckets over one of the nation’s best shot-blockers in Bryant’s Hall Elisias, the Raiders have a good chance in this one.

The Peter Kiss Show, uh, I mean Bryant, will be center stage on national television. If you haven’t heard of the nation’s leading scorer who does push-ups after made baskets, taunts anything that looks at him, and gets technicals like it’s his job, then you’re about to get familiar. Kiss is averaging 25.1 points per game this season and will be sure to put his scoring prowess on full display in Dayton.

Teammate Charles Pride is no slouch either as an All-NEC First-Team selection who has 12 separate 20-point outings on the season including a 44-point eruption in a road win at St. Francis.

The star power certainly favors the Bulldogs here, but as the saying goes, “The whole is greater than the sum of its parts.”

Wright State is the more complete offense and is not quite as reliant on high-usage players to carry them for 40 minutes. It’ll be a close one, but the home-court advantage leans me towards the Raiders. The line has already moved a point so don’t wait too long as the bets are coming in on the Horizon League champs.

Notre Dame nearly fumbled their way out of the field with their one-and-done performance at the ACC Tournament in Brooklyn, but they sneak into the First Four to take on Rutgers in a battle of former Big East foes. The Fighting Irish certainly have their doubters, but it’s a typical Mike Brey offense that lets the three-ball fly and can light it up quickly with their efficient shooting.

The key for Notre Dame will be getting Rutgers uncomfortable, not a strength of the Fighting Irish. Any sort of turnover stats on the Irish are incredibly poor and an inability to turn your opponent over puts a ton of reliance on your shot defense. If Ron Harper or Geo Baker gets hot, it’ll be tough for Notre Dame to find their way back without forcing turnovers.

Can Rutgers win away from the RAC? They did grab road wins over Indiana and Wisconsin later in the season but a 4-9 road record does make you question the ability of this team in an NCAA Tournament setting.

The key here, like mentioned earlier, will be someone getting hot for the Scarlet Knights. This is an offense that ranks outside of the top 100 nationally and keeping up with Notre Dame’s scoring prowess may be a challenge. Steve Pikiell lives to slow down opposing offenses to a crawl, which they will need to do to keep them in this game because I have little faith in Rutgers winning any sort of high-scoring affair.

The woes away from home concern me and I just can’t put my hard-earned money on Rutgers against a Notre Dame team that should have somewhat of a home-court advantage here. While the Scarlet Knights are getting the higher percentage of bets, the Irish are pulling in the greater handle indicating a potential pros-versus-Joes matchup.