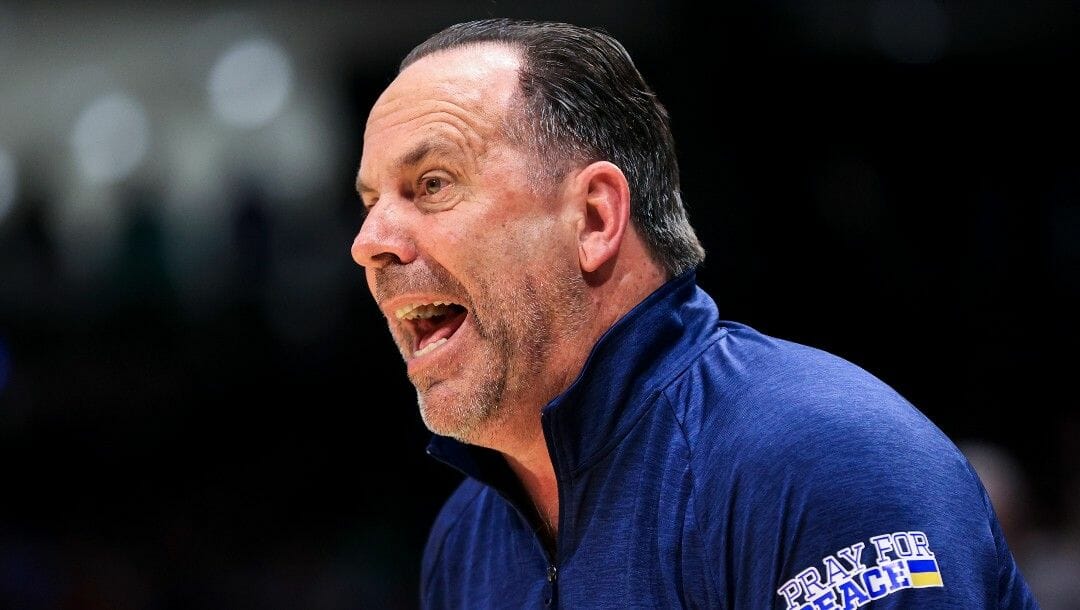 Since the implementation of the First Four in 2011, at least one team from the play-in round has won an additional game in the NCAA tournament in nine of ten seasons, which makes for some interesting times in college basketball betting.

Especially if they can upset a team with high NCAA basketball championship odds.

Despite low college basketball odds, it makes sense to have at least one of them advancing deeper into your bracket.

Here’s a look at a team we believe that should be heading into the first-round action on Thursday.

I actually like the way No. 12 Indiana is playing better than how Notre Dame is, but I love the matchup for the Fighting Irish.

Six-seed Alabama awaits in the West region on Saturday and the Crimson Tide are a reeling team that you should be staying far away from. Since starting the season 11-3, they have gone 8-10 the rest of the way with some questionable losses to Georgia, Missouri, and a first-round SEC Tournament defeat to Vanderbilt.

Bama is trending in the wrong direction with some alarming defensive issues and porous 3-point shooting that ranks 305th out of 358 teams in the nation.

As for what I like about Notre Dame, they showed fight in their double-overtime victory over 11 Rutgers. They struggle to force their opponent into any sort of turnovers, but they have an efficient offense that still operated at a high level even with stud freshman Blake Wesley having just eight points in the win.

Knocking down the 3-ball at the 21st-highest rate in the country will make this an uphill climb for higher-seeded Alabama. I like the Irish to be the perennial First Four team to garner an additional win in the first round.

If you’re thinking about Notre Dame advancing to the second weekend, they’re currently +700 to make the Sweet 16.