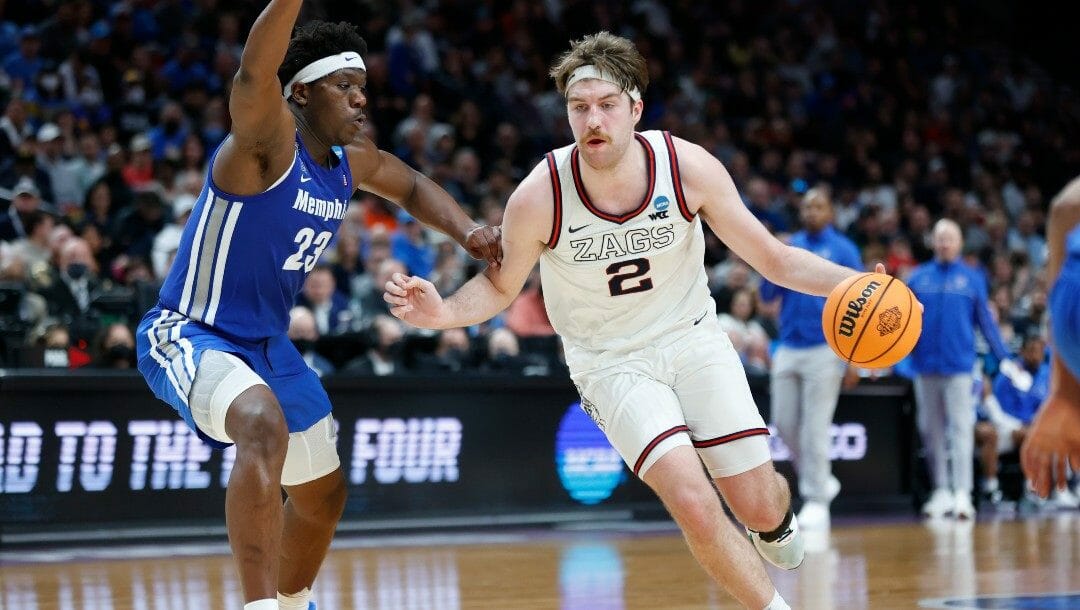 The Sweet 16 is here, which will certainly make for a great few days of college basketball betting.

To prepare you for the upcoming action, we dissect some odds that we believe you should be backing or seriously avoiding.

These odds are far too short no matter who it is. There is zero value betting on a player at +300 to win Most Outstanding Player heading into the second weekend.

That said, Timme has been unbelievable so far for Gonzaga. The big man has scored 59 points over the first two games and would basically win this award no matter what if the Zags win the national championship. He is so vital to their success that if they do cut down the nets, the award would have to go to him.

Regardless, +300 is just a ridiculous price to lay on any team or any player to finish on top. If you are hellbent on backing the Zags to be this year’s champion at +230, you might as well back Timme here at this better price since he will be the MOP if they are national champions. But for me, this is one to avoid.

I love this one for two reasons.

The first is how capable Villanova is at making a run for this thing. They are still staying somewhat under the radar but have a veteran squad with a proven head coach and they simply don’t miss free throws.

The second reason is that Gillespie easily has the highest probability to win this award among his teammates.

The fifth-year point guard leads the team in scoring and assists while sneaking 3.8 rebounds per game as well. He’s the floor general, can light it up when needed, and if he is playing at his best, this team is capable of a national championship.

This number surprised me. If an NCAA tournament First-Team was released today, Manek would easily be on it.

The big man has scored 54 points across North Carolina’s first two games in the tournament and is playing his best basketball right now. These odds are made quite long because the Tar Heels are a No. 8 seed, but they have not been playing like one at all.

Their upset over No. 1 Baylor in the Round of 32 (not to mention their win in Cameron over Duke to end the regular season) proved what their ceiling is and if they can keep this up, the rest of the East Region and ultimately those in the Final Four better watch out.