North Carolina in the Final Four: Everything To Know About Tar Heels 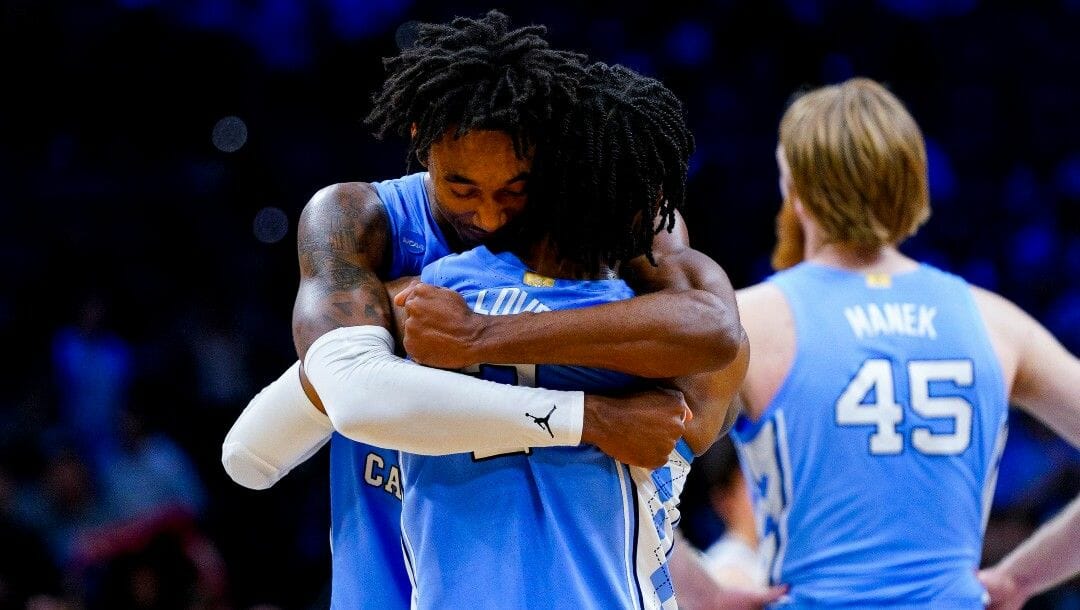 Here’s a look at North Carolina entering the national semifinal, including national championship odds at the online sportsbook.

Who Are The North Carolina Tar Heels?

Shining Star: Armando Bacot. The big man has been dominant in the NCAA tournament and earned himself the East Region’s Most Outstanding Player award averaging 16.5 points and 15.8 rebounds per game across their four victories.

X-Factor: Brady Manek. The Oklahoma transfer can stroke it from deep exceptionally well for a 6’9″ forward and can be a sudden offensive spark in basically any game.

How Did North Carolina Make the NCAA Tournament?

It wasn’t long ago when North Carolina was on the bubble. The Tar Heels were facing the potential chance of missing out on the NCAA tournament altogether until they ripped off five straight wins to end the regular season including a stunner over Duke in Coach K’s final game at Cameron Indoor Stadium.

How Did North Carolina Advance to the Final Four?

They have looked like a different team ever since the middle of February and although they do not utilize bench minutes almost at all, they have strung together some of their best performances over the last two weeks.

A blowout win over Marquette put them up against top-seeded Baylor where their lead grew to as big as 25 points until they needed overtime to finish the job. After getting past UCLA behind 30 points from guard Caleb Love, the Tar Heels easily took care of Cinderella Saint Peter’s en route to their 21st Final Four in program history.

The Tar Heels certainly have the talent to win a national championship which makes them intriguing at this price.

The lack of a bench is a slight concern if someone ends up in foul trouble or gets injured (see Villanova), but with the Final Four being an event that can produce such random outcomes, this is a great price of +500 on a team that has the capability to win yet another national title.