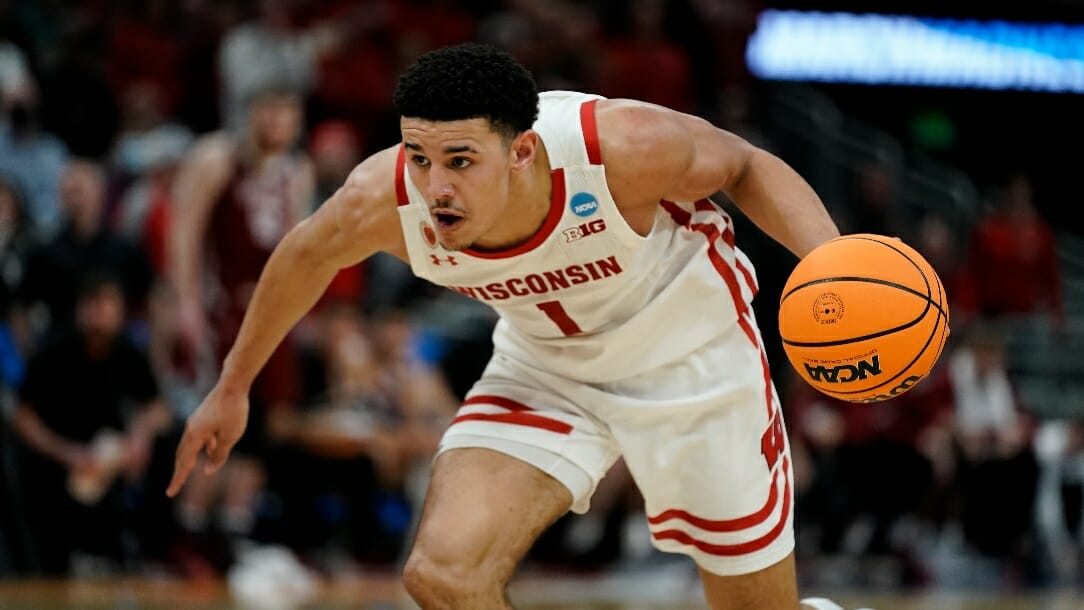 With the second round of the NCAA Tournament underway this weekend, we’re looking at a few of the teams that survived their opening games and where their stock is heading after their first 40 minutes of the tournament.

Despite plenty of upset potential from UAB and constant doubters of Houston based on their resume, the Cougars came out and silenced the critics with a wire-to-wire win over the Blazers on Friday night.

They rank fifth in KenPom but received a 5-seed due to just one Quad 1 win on their resume that came in their final game of the season. They will now face Illinois in the second round and if they can notch a victory there, the Cougars can seriously get the country’s attention while odds are that #1 Arizona may await them in the Sweet 16.

Illinois will be Houston’s opponent in the second round and they did not look good in their narrow first-round win over Chattanooga,  probably the worst performance of any team that advanced.

The backcourt looked incredibly lost until Alfonso Plummer knocked down a few threes on his way to 15 points in a one-point win over the Mocs where Illinois led for just 25 seconds of the entire game. Some saw the Fighting Illini as a potential dark horse out of the South, but I think that talk will quiet down unless they come out and dominate over Houston on Sunday.

It wasn’t against anyone special, but Texas Tech’s blowout win over Montana State showed how dangerous they can be when the offense is firing on all cylinders.

The Red Raiders have the best defense in the country but can sometimes go stagnant on the offensive end as the worst three-point shooting team in the Big 12. Tech has plenty of depth, height, and experience that can keep them in almost any game against any opponent in the country.

If they can top Notre Dame, then we could be in for a must-watch Sweet 16 matchup against #2 Duke if the Blue Devils can get past #7 Michigan State.

Things were a little too close for comfort for Wisconsin against Colgate in the first round. The Badgers snuck out a win, but offense outside of Johnny Davis’s 25 points was sometimes hard to come by.

They have snuck out close win after close win all season so maybe a seven-point victory in the first round isn’t something to panic about, but there were stretches where the team looked to be playing down to the level of their competition. A date with Iowa State and their stout defense in the second round should tell us plenty about if this team can win against better defenses in the NCAA Tournament