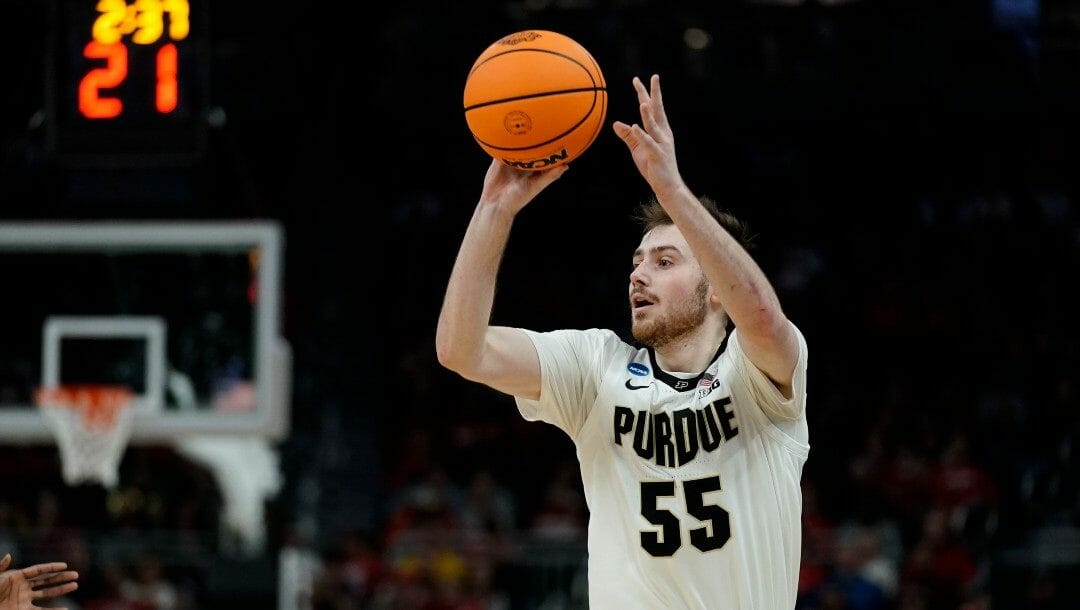 One of the games on the college basketball schedule is St. Peter’s taking on Purdue Friday night.

If you had this matchup in your bracket, you’re a damn liar.

Saint Peter’s has been one of the biggest shocks in NCAA tournament history and they are hoping to make an even greater imprint on college basketball lore as the first team to ever make an Elite Eight as a No. 15 seed.

As for Purdue, the goal is just their second Elite Eight in 22 years.

Below we take a look at the odds and some college basketball betting trends for this game and where we see some value in Friday night’s matchup.

St. Peter’s vs. Purdue: When, Where & How to Watch

The key matchup in this one will be between the Purdue offense and the Saint Peter’s defense. Both units are the best among each team’s respective conferences while Purdue ranks second nationally in offense and Saint Peter’s ranks 28th in the country in defense. It’s likely the game will be won or lost on this side of the floor.

An area to keep an eye on is how the Peacocks defend the paint. Trevion Williams and Zach Edey both provide serious mismatches as bullies down low against the lack of size for Saint Peter’s. Head coach Shaheen Holloway better have an answer for these two because they could each drop 20 points easily on this undersized roster. Just ask Kentucky big man Oscar Tshiebwe, who dropped 30 points and 16 rebounds in the first round against the Peacocks.

Saint Peter’s has played offense incredibly above their typical low level of play which allowed them to make it to the Sweet 16, unfortunately for the boys from Jersey City, it will likely end here. I struggle to see their 225th-ranked offense keeping up with the powerhouse of Purdue that could easily run up 80 points on their way to the Elite Eight.

"It means everything. If that could happen, it would be tremendous – not just for New Jersey, but for the Tri-State Area, period." pic.twitter.com/DEIfhmQowL