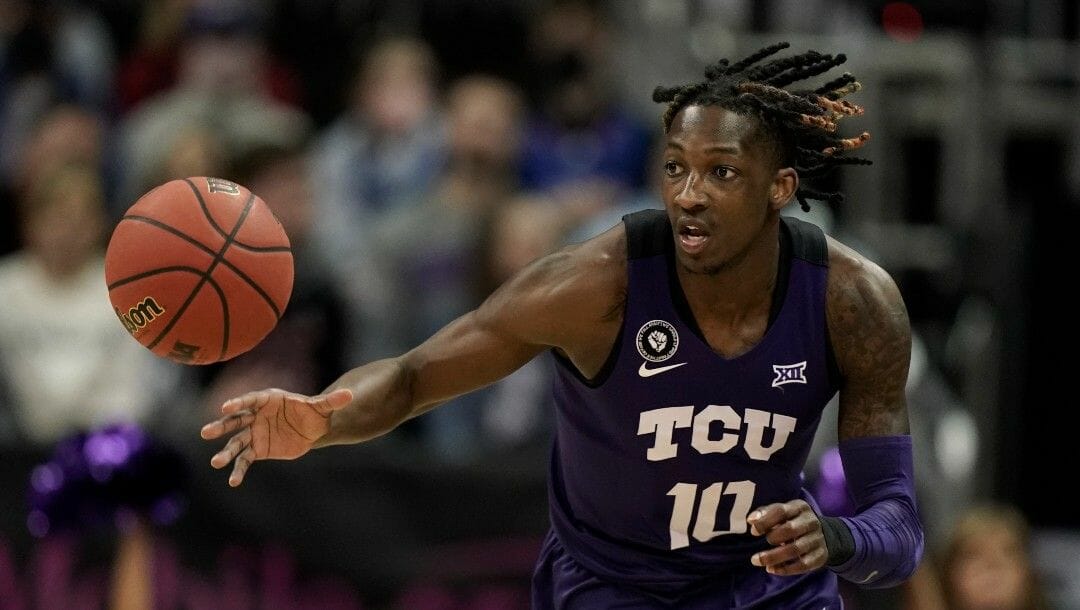 The first two days of March Madness are two of the most exciting days on the online sports betting calendar.

One game in particular is the No. 8/9 matchup between Seton Hall and TCU.

Seton Hall vs TCU: When, Where & How to Watch

How kind of the NCAA Tournament to schedule this game as the final matchup of the first round to help put you to sleep late on Friday evening.

BREAKING: #TCU basketball is selected for their first NCAA tournament appearance since 2018. They will be an 9th seed in the South region and take on 8th seed Seton Hall in San Diego. pic.twitter.com/Gbhuumf8XB

This game is going to be painfully hard to watch from a shotmaking perspective but these teams are defensive stalwarts and this total doesn’t feel low enough for both reasons.

While both squads rank outside of the top 200 nationally in effective field goal percentage, Seton Hall’s defense is 17th in eFG% allowed while TCU sits at 73rd. The Horned Frogs also turn the ball over an unprecedented 21.6% of the time but make up for it with the nation’s highest offensive rebounding rate at 38%.

The TCU offense feels like it was made for under plays. Head coach Jamie Dixon’s offensive tempo ranks 310th, their free-throw percentage sits at 325th, and they take the 23rd-most two-pointers in America.

As for Seton Hall, what better place to look at their grind-it-out style than their two outings in the Big East Tournament last week. The Pirates played in two games that ended with totals of 110 and 114 while failing to eclipse 60 points on offense in either one.

This may be a first-to-50 type of game and for my money, this total should be hung closer to the low to mid-120s rather than its current spot of 129.5. Back the under here in what should be a total rock fight in Friday’s nightcap.