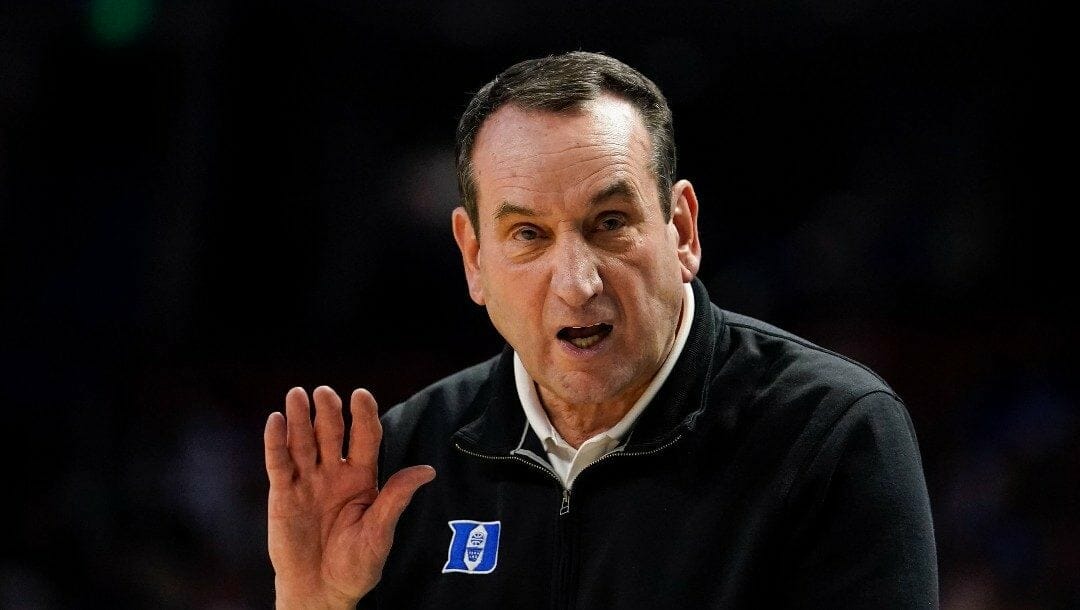 The Sweet 16 will get underway Thursday and what a weekend of college basketball betting it will be.

One of the most intriguing matchups on the college basketball schedule is Texas Tech taking on Duke.

Duke is looking to send coach Mike Krzyzewski off with a national championship, while the Red Raiders will be looking to advance to the Elite Eight for the third time in the last four NCAA tournaments.

Taking a look at the college basketball betting lines, Texas Tech is currently a 1.5-point favorite.

To prepare you for the matchup, we run down the odds and see where there is value on Thursday night.

Texas Tech vs. Duke: When, Where & How to Watch

This is a classic talent vs. experience matchup in the West region.

Texas Tech is a team built on transfers and ranks 34th in the nation in experience, while Duke has five-star after five-star recruit, but is ranked near the bottom when it comes to experience, 346th in the country.

Going up against the top-ranked defense the Red Raiders have, my concern will always be youth. Opponents need to be patient in order to probe such a strong defense with disciplined players. However, with four underclassmen in Duke’s starting lineup, that could become an issue.

Duke has not gone up against many defenses at this level this season. The only matchup against a defense inside the top 30 that this freshmen-led squad has faced was a November matchup against 9th-ranked Gonzaga where the Blue Devils eked out a three-point win.

The difference here is the turnover rate.

The Zags rank 296th in defensive turnover rate while Texas Tech ranks 17th. Against a younger team that has no true point guard, forcing turnovers could become valuable if they are often forcing things against such a dominant defense. This matchup screams nightmare for Coach K’s youthful roster and it shows with the Red Raiders being favored here.