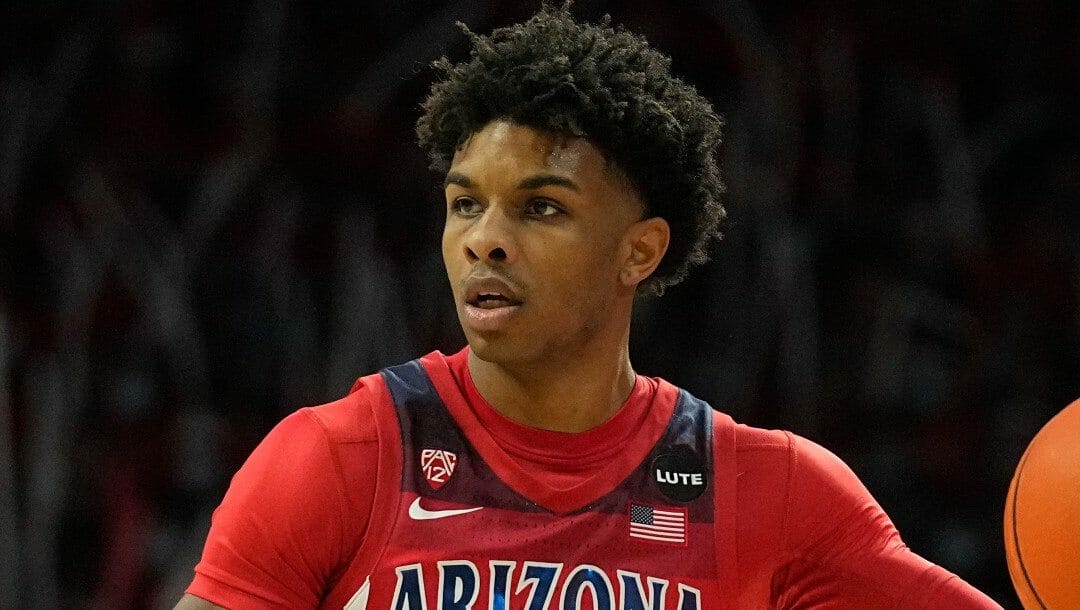 Selection Sunday has come and gone, which means the brackets have been set.

While many will focus on getting the perfect bracket, there are some good college basketball odds when it comes to some prop specials.

UCLA and Arizona To Reach Sweet 16

The biggest concern among this special would be the hypothetical matchup between No. 4 UCLA and No. 5 Saint Mary’s in the Round of 32, as the Gaels bring an efficient defense that could give an inconsistent Bruins offense some fits.

But, UCLA does have a serious talent and athleticism advantage in that matchup which may be too overwhelming for Saint Mary’s to overcome, which is why the Bruins would be favorites in that meeting.

As for Arizona, they feel most likely to make the Sweet 16 based on their path.

Neither No. 16 Wright State or No. 16 Bryant out of the First Four should pose a threat, while neither No. 8 Seton Hall nor No. 9 TCU have the offense to keep up with the Wildcats in the Round of 32.

At plus-money, I love this West Coast play to cash.

Weirdly enough, Chattanooga may have the best chance of this bunch to make it to the Sweet 16.

Ninth-seeded Memphis has a tricky matchup with No. 8 Boise State and a win there would see them up against No. 1 Gonzaga in the Round of 32. As for No. 7 Murray State, they’ll be in one of the most exciting first-round games against No. 10 San Francisco prior to a hypothetical matchup with No. 2 Kentucky, a team plenty believe to be the favorite in the East region.

Chattanooga, the No. 13 seed in the South, opens with No. 4 Illinois as a trendy upset pick. The Fighting Illini have questions in their backcourt and a loss to Indiana in the Big Ten tournament has them looking like a team that is vulnerable in the early stages of the tournament.

I really wanted to stick a long shot in here and this one jumped off the page immediately.

As a No. 5 seed, Iowa is a legitimate dark horse in a weak Midwest Region and their path to the Elite Eight comes down to a potential date with No. 1 Kansas in the Sweet 16.

The Hawkeyes have the scoring prowess to keep up with the Jayhawks and if they can defend the way they have been over the last few weeks, it could be enough to dethrone the region’s top seed on their way to the regional final.

As for No. 3 Wisconsin, I’m not as high on them, as the Badgers rank just 34th in KenPom and I believe they may be on upset-watch against No. 14 Colgate, but a lot of this is offset by the fact that they are certainly in the worst region half in the bracket.

No. 2 seed Auburn poses the biggest threat and the Tigers have just two wins away from home since the beginning of February with questionable guard play that may cost them, meanwhile No. 6 LSU just fired head coach Will Wade which leaves them in an odd conundrum, and No. 7 USC is the lowest-ranked seven-seed on KenPom in the entire tournament.

Between the peaking Hawkeyes and the favorable draw for the Badgers, this one’s worth throwing a few pennies on.