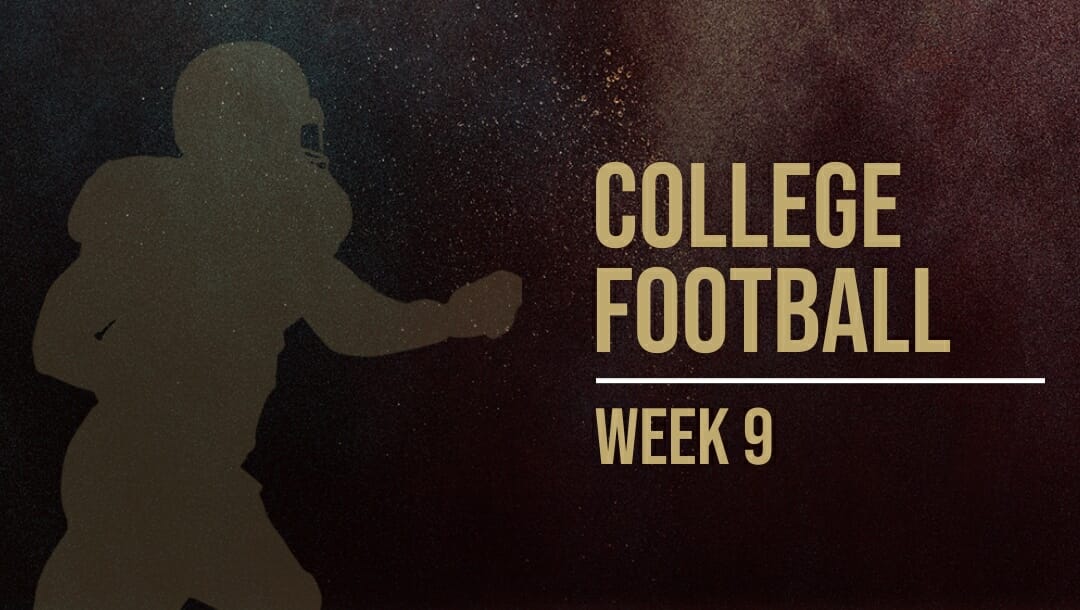 There are five weeks left in the college football season (if you count the Army-Navy game as its own week), and bettors now have a strong feeling for who the best teams are. As we head into Week 9, a few teams have the best NCAAF playoff odds. These teams have been playing well all season and have established themselves as playoff hopefuls.

If you’re looking to dabble in college football betting this season and want to place future bets, read on to learn more about three standout teams and a few honorable mentions.

Georgia is the number one team by a long shot. But, at this point, it seems like it’s Georgia and everyone else. Their only challenge left looks to be Alabama in the SEC Championship Game, as long as there are no other significant upsets.

Unless there’s a significant upset, there is a chance that they could lose in the SEC Championship Game and still go to the College Football Playoff.

Cincinnati looks like your number two bet. They’ve already passed the most challenging part of their schedule: they’ve beat Notre Dame on the road, and they beat Indiana. Their toughest remaining game before the AAC Championship is a home game against SMU on November 20th. There’s nothing to indicate that they’ll lose any games between now and then.

The only thing they have against them is that they’re considered a non-Power Five conference team, so they have to go undefeated to impress the committee.

Even though they were upset by Texas A&M, they’re still the most talented team in the country outside of Georgia. Admittedly, they don’t look as dominant this year as past seasons, but there is no reason to think they won’t win the rest of their games, and they could undoubtedly knock off Georgia in the SEC Championship to guarantee them a spot in the CFP.

Don’t count out Nick Saban and Alabama just yet.

Thinking beyond the top three teams in the country right now, Oklahoma is an honorable mention. The only reason they’re not on the list above is because of their remaining schedule. First, they’ll have to make it through Texas Tech, Baylor, Iowa State, and Oklahoma State in their last four games.

There’s still plenty of game left, but it seems probable that we’ll see Georgia and Cincinnati in the CFP, but who the other two teams will be remains to be seen. I believe that Alabama and Ohio State will get in, but only time will tell.

If you’re looking to make some wagers on college football and want the current NCAAF playoff odds, sign up for BetMGM’s sports betting site. You can make your wagers on the games happening this weekend and place future bets on the CFP and the National Championship.