What to Expect from the 2020 New Jersey Devils Season

Murphy’s Law states that “Anything that can go wrong, will go wrong.” It paints a pretty grim picture of life but given all the optimism that the New Jersey Devils went into the 2018-2019 season with and what was produced, it seems like a fair statement. What does the 2019-20 season hold for them? Read our NHL predictions today.

The good news is that things couldn’t get much worse than last year for the Devils, who finished nearly at the bottom of the league with a meagre 72 points. The bad news is every fan and member of the franchise will remember last year. Those painful memories will either give the players a point to prove or begin to sow the seed of doubt. We have our fingers crossed for the former. Was last season that bad though? Yes. Unless you were hidden under a rock somewhere, it was. Allow us to take you for a walk down memory lane. 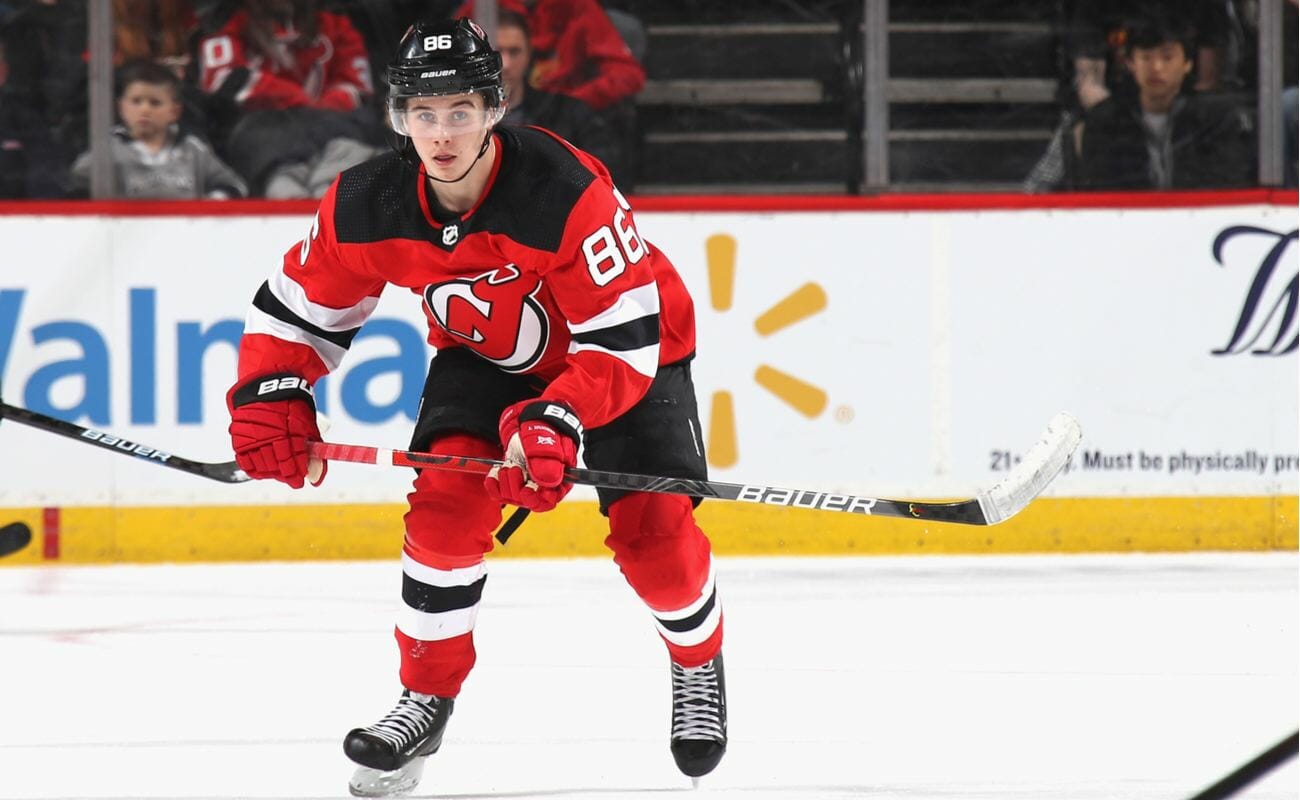 This news still seems hard to believe considering that the Devils managed to make the playoffs just the season before. Moreover, lofty expectations didn’t help when the disappointments of the season started rolling in. Murphy’s Law has stood the test of time (since roughly 1949 if anybody’s asking) for a reason. Bad things happen. The high expectations the franchise held were short-lived following the injury to top player Taylor Hall. Hall is without a shadow of a doubt the best player for the Devils. Losing him to injury for such a large portion of the season would be a blow to any team (he played in only 33 games). Hall’s wasn’t the only piece of the puzzle that went missing. It’s one thing to lose your star player but there are instances where a team needs to just grind it out. Either the personnel on the ice has that extra gear, or tactics might need to be switched up and players switched around. Sadly, that extra gear wasn’t found and the below-par season was the result. Defensively, the woes continued. Even the proven quality of Corey Schnieder went missing in games which is evident in the unenviable title of having the worst save percentage in the league. All is not lost though: there were also glimpses of hope. Blake Coleman came into his own last season eclipsing his former 13 goals and 12 assists in the 2012-18 season with 22 goals and 14 assists last season. Finally, while it was a year to forget, there was one bit of New Jersey Devils News fans would be ecstatic about - the addition of P.K Subban, Wayne Simmonds and Jack Hughes. Moreover, the shortcomings of the season exposed all the weaknesses in the Devils’ game which ideally could now be addressed, including the inconsistency on powerplays and lack of squad depth. Add a healthy and hungry Hall to that mix and you would have genuine 2019-20 contenders in the New Jersey Devils.

This is an easy pick. It has to be Blake Coleman’s gorgeous breakaway goal against the Boston Bruins. Keeping in mind that this show of brilliance was against formidable opposition, Blake blocks a shot from the point and then at blistering pace chases down the puck, makes a beautiful move to his backhand and stylishly beats Karoslav Halak. Pundits and sportswriters are probably still trying to find the right superlatives to accurately describe the brilliance that was on display that day. 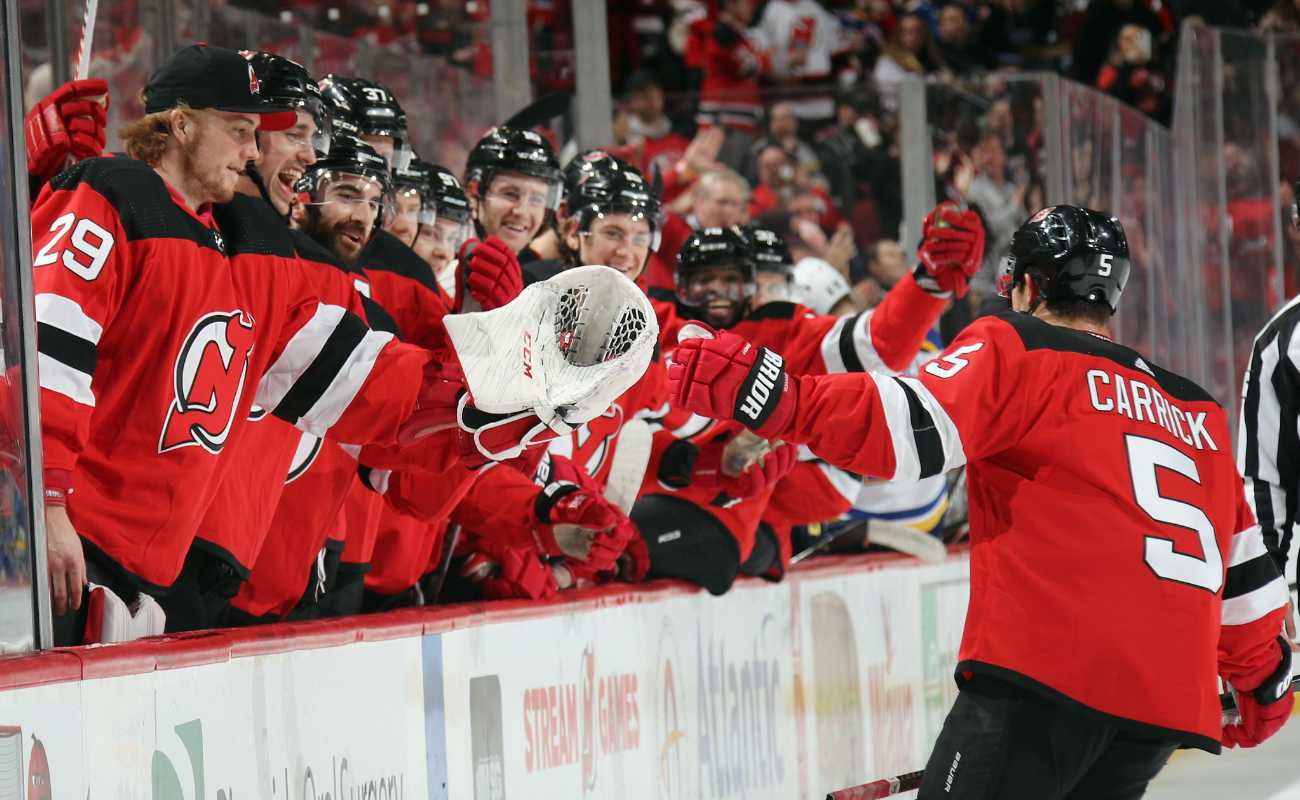 The Devils left last season with a lot of question marks. It seems that a wealth of time was spent finding the answers and this season was billed to be the turn around season fans of the franchise had hoped for. Gone is the time for rumours and speculation; now is the time for facts. Here are the major additions that were made to the Devils roster: Alongside these impressive roster additions, the season began with a healthy Hall and the shimmering potential of Hischier. Nobody could be blamed for having such a positive outlook surrounding the Devils this season.

Sadly, time has always told the same story and that is to take a team that looks good on paper with a pinch of salt. Lauded as a wizard with his deals and handling of the ins and outs of the franchise, Shero must be at his wit’s end. The season has not gone well and the jewel of the Jersey team, Taylor Hall, is no longer with the franchise. The additions that were billed to shine a light on the dark days of the Devils have unfortunately not been able to do so and the result has been one of the worst seasons fans have had to endure. It’s not over yet but it’s difficult not to wish it was. There is work to be done for hope to be restored. 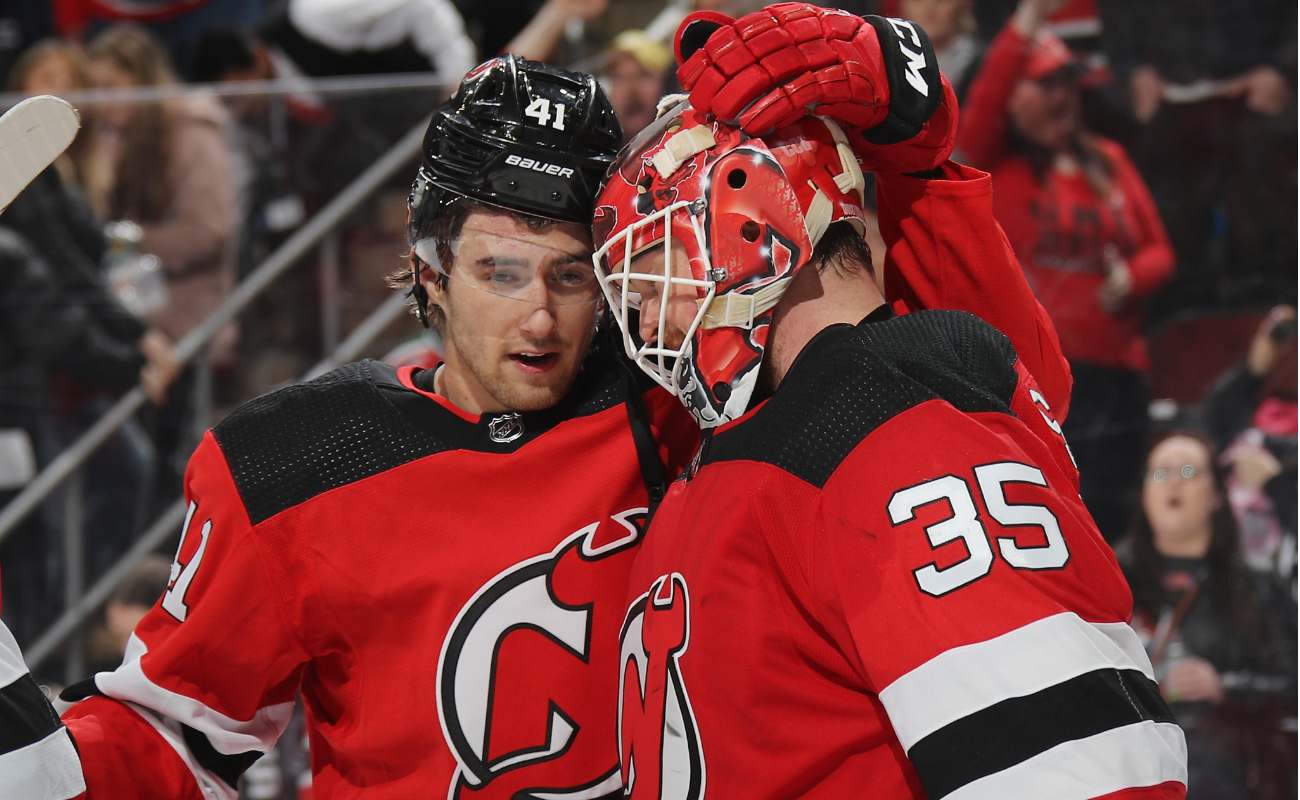 The NHL season is already underway, giving us week after week of action, thrills and chills. You can also place bets on your favorite teams all put your gift for predictions to good use and win real money. If you’re looking for one of the best online sports betting sites in the USA, BetMGM Sportsbook boasts one of the largest deposit bonuses on the market. We also offer free starting cash, bet insurance promotions and many more that come out regularly. When you open up your betMGM NJ sportsbook account, you can get up to $500 cashback on the first bet. To bet any other sports or get sport betting tips, choose betMGM for legal online sports betting with great odds, sign up today!

NHL Playoff Scoring Records: Most Points in a Playoff Series