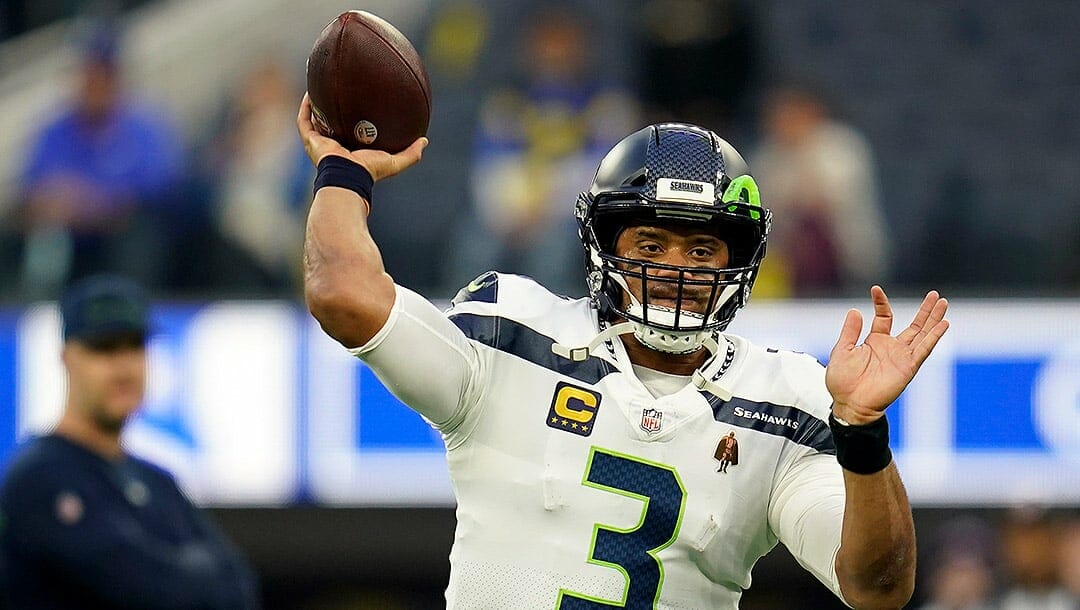 The last week of NFL betting on the regular season is bittersweet. It marks the beginning of a postseason that promises to be exciting, but it also means that the season is almost over.

Let’s end the season on a high note. Here are my NFL best bets for favored teams going into the final week of the season.

The Giants recently announced that Jake Fromm is the probable starter for the New York Giants in this game.

In Fromm’s last start, he had a 35.3% completion rate and only threw for 25 yards against the Philadelphia Eagles. He also gave up one interception.

That is not a stat-line you expect from an NFL quarterback, even if he’s a backup.

Facing a Washington Football Team defense that is 8th in rush yards allowed, the Giants might be forced to throw the ball if they want to have any success on offense.

Washington’s offense has sputtered recently, scoring only 16.8 points on average in their last five games.

Even so, with Fromm unlikely to do much damage in the passing game, I like Washington to cover the spread in what should be a low-scoring game.

The New Orleans Saints can still make the playoffs if the Rams beat the 49ers and the Saints win their game against the Atlanta Falcons.

This Saints offense hasn’t been pretty this season, but they played well last week against the Carolina Panthers. Taysom Hill threw for 222 yards and a touchdown while adding 45 yards on the ground.

With somewhat competent quarterback play, the Saints should be able to cover the spread against the Falcons.

I don’t believe that the Falcons can score enough points to cover the spread, even in what should be a low-scoring matchup.

In what could be Russell Wilson’s last game for the Seattle Seahawks, I like the Arizona Cardinals.

The Seahawks scoring 51 points on the Lions last week might attract a lot of bettors, but I’m not sold on Seattle’s chances.

The Seahawks haven’t beaten a team with a winning record once this season. They beat the San Francisco 49ers twice, but both times the Niners were .500 in the win column. They also beat the Colts in the first game of the season.

The Seahawks have had two significant issues this year: time of possession and their defense. Seattle’s defense ranks 30th in yards allowed per game (383.8). They also have the second-worst passing defense (270.4 yards per game) and rank 18th in rushing yards per game (113.4).

Seattle also ranks last in time of possession, holding the ball for an average of 25:21 per game.

Seattle will have trouble putting up points on Arizona’s 5th ranked scoring defense. Even if they do, I don’t believe that their defense can get enough stops to beat the Cardinals.

Do you like these NFL best bets for favorites in Week 18?

The NFL regular season is coming to an end, but you can still end the year on a high note with BetMGM. Place your wagers at their online sportsbook to cap off a great year of NFL betting. Create your account today.