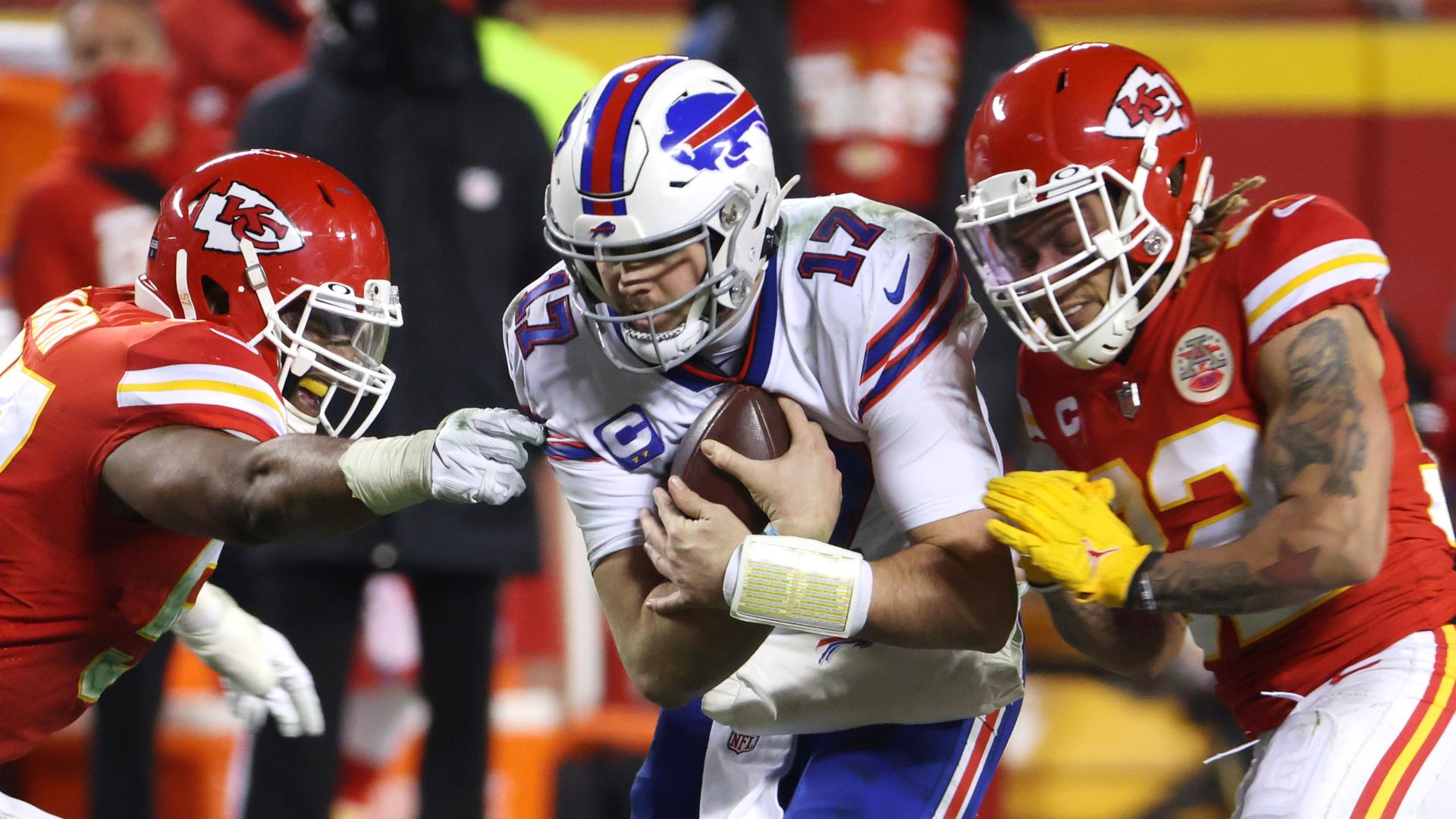 NFL betting odds are available at BetMGM for all NFL regular-season games from Week 1 through Week 17.

The Kansas City Chiefs are 4.5-point favorites (as of July 20) over the Buffalo Bills in a Week 5 rematch of the AFC Championship, and the Tampa Bay Buccaneers are a 3-point favorite over the New England Patriots in Tom Brady’s return to Foxborough in Week 4.

Those are two of 256 games now available at the BetMGM sportsbook in advance of the first 17-game season in NFL history. For nearly two decades – since the Houston Texans joined the league in 2002 – the regular-season schedule featured 256 games from Week 1 through Week 17. With the addition of a 17th game, there are now 272 regular-season games, the most in NFL history.

Bills-Chiefs and Bucs-Patriots are two of 216 games with a spread of seven points or fewer, approximately 84 percent of all games. And only 12 games (5 percent) have a spread of 10 points or more, five of which include the Houston Texans as the road underdog:

You can also bet on NFL over/under totals for nearly every game. From the Cowboys-Bucs Thursday Night Football opener in Week 1 (51.5) through the final Monday Night Football game in Week 17 between the Cleveland Browns and Pittsburgh Steelers (43.5), there are more than 250 totals available in NFL betting.

You can also browse NFL futures, including win totals and Super Bowl odds, learn how to read NFL odds, and check out live NFL betting.

Kevin Ray, voice of the Dallas Cowboys and Phoenix Suns, joins the show to recap the NBA Finals, Chris Paul’s future and to preview Dallas’ season.