Who’s Out, Who’s In: NFL Injuries During the Opening Playoffs 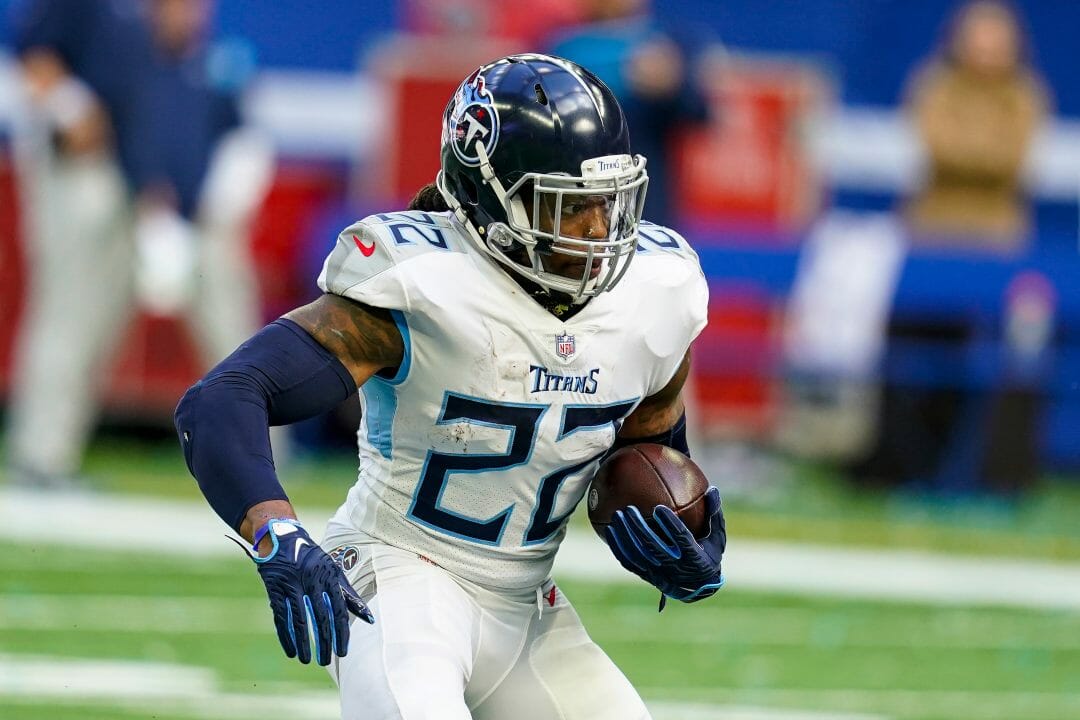 The 2022 NFL playoffs are finally here and with that are 13 more football games for fans and bettors alike to enjoy.

BetMGM has the latest NFL odds, but one thing that could change those odds is NFL injuries.

These can make or break a team trying to make a playoff run, so what are the most notable that stand out? These are a few players that you should keep your eye on.

The Arizona Cardinals WR was placed on the IR back on Dec. 18th because of a knee injury. According to Adam Schefter, it is unlikely that he would return for the Cardinals before the NFC Championship Game.

That means that QB Kyler Murray will not have him as a weapon on offense in their playoff game against the Los Angeles Rams. On the season, Hopkins had eight touchdown receptions and 572 receiving yards.

Another WR to watch on this list is Kansas City Chiefs WR Tyreek Hill, who is currently dealing with a heel injury. However, the news is more optimistic for him than Hopkins.

He is only listed as questionable right now, but the Chiefs expect him to play in the wild card game against the Pittsburgh Steelers. Hill had nine touchdown receptions and 1,239 receiving yards in the regular season.

The Rams’ QB injured his toe during the Week 18 loss to the San Francisco 49ers. Currently, he is questionable for the wild card game coming up against the Cardinals.

Stafford has 41 TD passes and 4,886 passing yards on the season. While Stafford will probably play, it will be interesting to see if his toe will limit the Rams’ ability to call designed roll-out passes or make it harder for the QB to move around in the pocket.

Another NFC West QB that is listed as questionable this week is Jimmy Garoppolo. He has been dealing with a thumb injury, but given he had similar issues before Week 18’s game, he will probably end up playing.

Garoppolo has 20 TD passes and 3,810 passing yards on the season. While his thumb didn’t appear to bother him much this past week, any contact to his hand could cause pain and make it difficult for Garoppolo to grasp the ball firmly.

The Tampa Bay Buccaneers‘ RB is currently on the injured reserved list dealing with a hamstring injury. However, the team designated him to return, and he is expected to practice Wednesday. As long as everything goes well, he could return in time for the wild card game against the Philadelphia Eagles.

Fournette has eight rushing touchdowns and 812 rushing yards on the season.

One of the most significant injuries is Tennessee Titans‘ RB Derrick Henry. He has been out since Nov. 1st with a foot fracture.

Henry has not played since then, but given that the Titans have a first-round bye, it is not out of the question to see him come back for the divisional round game now that the team has an extra week to rest.

Henry had ten rushing touchdowns and 937 rushing yards in just eight games. Both led all RBs in the NFL before he got hurt.

Keep an Eye on NFL Injuries

You can place your bets right here at BetMGM. Create an account today with the best online sportsbook and receive a risk-free initial bet worth up to $1,000.