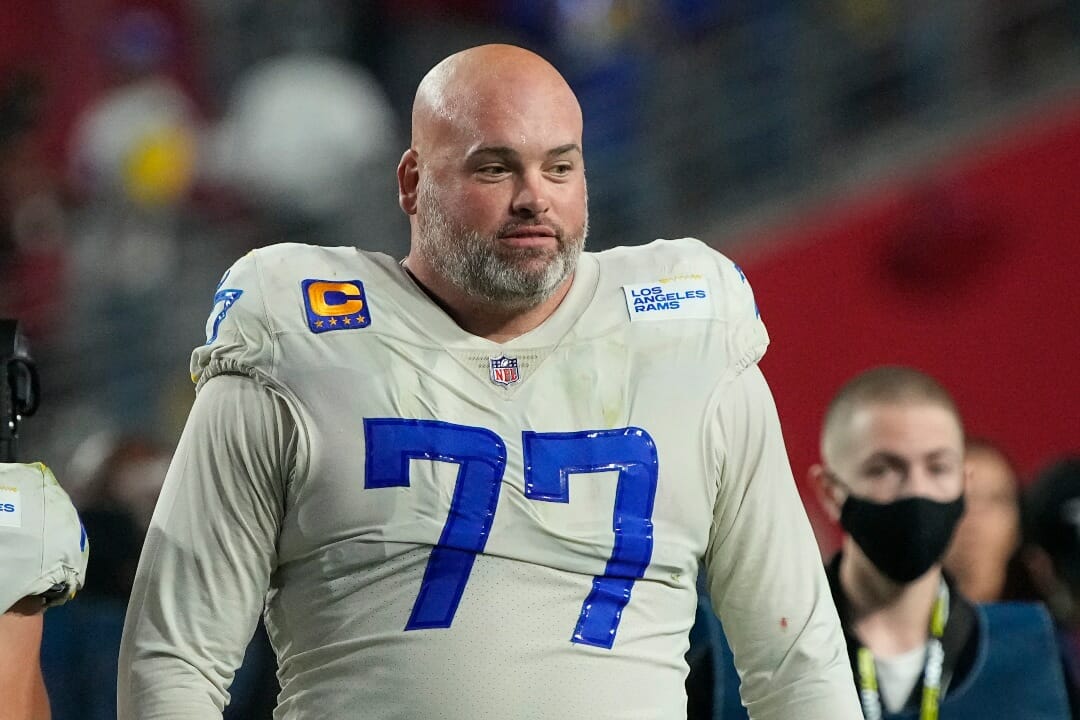 Super Bowl LVI is fast approaching, and this year, the big game is between the Los Angeles Rams and the Cincinnati Bengals.

Right now, BetMGM’s Super Bowl odds have the Rams as 4.5 point favorites. However, one big thing that can impact that line is the NFL injuries that both teams are dealing with heading into the Super Bowl.

Who are the most prominent names to watch? These are a few that you should keep your eye on.

Before we dive into the most significant injuries leading up to this game, here is some information that you should know about the big game.

One of the most important questions this week will be the health of Bengals TE C.J. Uzomah. He suffered an MCL sprain in the AFC Championship, which makes his status for the Super Bowl very much in question.

In the 2021 season, Uzomah has had a career year, putting up career highs in both receiving yards (493) and touchdown receptions (5). Cincinnati will have to rely on backup TE Drew Sample if he cannot go.

Like the Bengals, the Rams are facing the possibility of not having their starting TE, Tyler Higbee, for the big game. He suffered an MCL sprain in the NFC Championship, similar to Uzomah.

During the 2021 season, Higbee had 560 receiving yards and five touchdown receptions.

If he cannot go, the Rams will rely on backup TE Kendall Blanton.

Back in Week 16, Henderson suffered an MCL sprain that kept him off the football field until this point. He has come off the injured reserve list and is looking more likely to play in the Super Bowl.

Before he got injured, Henderson had 688 rushing yards and five rushing touchdowns.

He and RB Cam Akers have not been on the football field together once this season, so if they can both play, the Rams may be more threatening to run the ball than their regular average of 99 rushing yards per game.

Ramsey missed Friday’s practice and is currently dealing with a shoulder injury. He is questionable, but he should also play in the Super Bowl, considering he played in the NFC Championship.

Ramsey has four interceptions this season and is the Rams’ most threatening defensive back. Bengals QB Joe Burrow could put up dominant numbers if Ramsey isn’t 100%.

The Rams’ veteran is dealing with a knee injury.

However, since he played in the NFC Championship with that injury, he is expected to play in the Super Bowl. In what could be his last game, the former Bengal clashes with his old team.

You should keep an eye on these five NFL injuries for the big game. Will these impact what bets you place on the Super Bowl?