NFL Underdog Odds: Are the Pittsburgh Steelers or Philadelphia Eagles the Top Pick in Week 18? 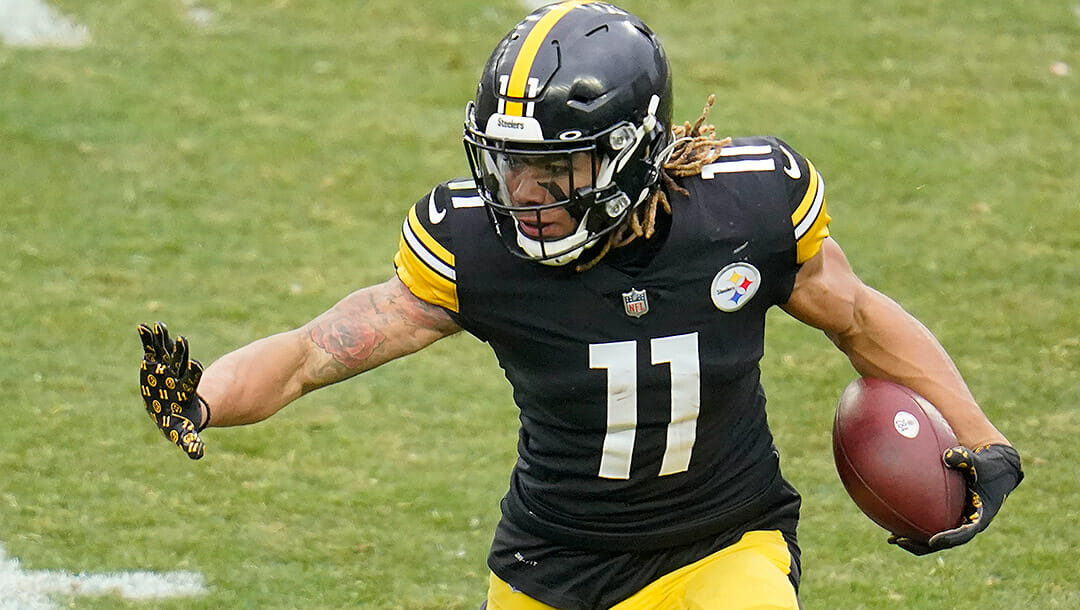 Heading into Week 18, some of the NFL underdog odds might surprise you. While one underdog will square off against a team that’s lost five straight games, another earned a playoff berth in their head coach’s inaugural season.

Let’s look at the NFL betting lines for these top two underdogs.

The Eagles lead the NFL in rushing yards (160.4) and rushing touchdowns (1.5) per game this season.

The Cowboys, however, are the league’s top-scoring offense, averaging 29.9 PPG. In their past three road games, Dallas has averaged 25 PPG. Philly, however, comes into the game with the eighth-best defense, allowing an average of 20.9 PPG.

Philly wins with its rushing attack and tough defense. The Cowboys rely on their passing attack, averaging 281 passing yards per game.

The Eagles have won four straight, while Dallas slipped against the Arizona Cardinals last week, 25-22.

The Eagles rushing attack may be enough to keep the ball out of Dallas QB Dak Prescott’s hands, allowing them to keep this game close.

Steelers QB Ben Roethlisberger played his final regular-season home game last Monday, defeating the Cleveland Browns. While Roethlisberger has a great career resume, he’s only topped 300 passing yards in one game this season. Against the Browns, he threw 29 completions for a mere 123 yards.

The Steelers win games by an average of 3.88 points. Pittsburgh has only won twice this season by a touchdown or more, and yet they enter Week 18 with a chance to make the playoffs, needing a win against the Ravens and an Indianapolis Colts loss.

The first part of that equation is possible. The Ravens have lost five in a row, and QB Lamar Jackson’s status remains questionable for this game.

However, the Ravens have the number one rushing defense, allowing only 84.8 yards per game. They struggle on pass defense, ranking last and allowing 281.7 yards per game. Roethlisberger may not have the arm to exploit those weaknesses, as his longest pass completion against the Browns went for only 13 yards.

The biggest reason I think the Steelers can cover is their ability to sack the quarterback. The Steelers sacked Baker Mayfield nine times last week, and they lead the league in sacks per game (3.3). T.J. Watt leads the league with 20.5.

I believe the Steelers are the best underdog bet to cover this week. What do you think? Do you prefer the Eagles at home? Or would you take the Steelers to beat the Ravens on the road?

Why not bet on your favorite Pennsylvania team with the best Pennsylvania sports betting site, BetMGM? Create a BetMGM account today and receive a risk-free initial bet worth up to $1,000.