NFL Week 12: Best Bets for the Raiders at Cowboys on Thanksgiving Day 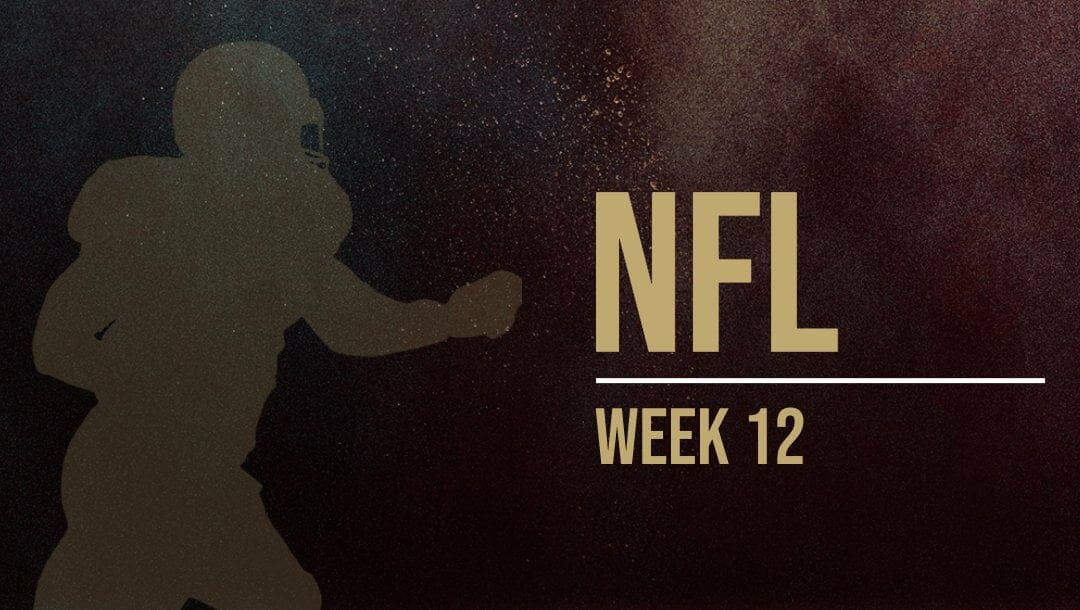 The playoff picture in every division is getting more complicated as each week passes. As a result, two contending teams will have to regroup fast for Thursday afternoon.

This week, NFL betting odds have the Cowboys as 7.5-point favorites against the Raiders, which surprises me.

The Raiders at Cowboys in Week 12 is a critical game for both teams. So let’s see where some of the best wagers might be for this Thanksgiving day game.

After three critical losses, the Raiders find themselves at 5-5 and third in the AFC West. The team needs a win to stay in contention for a playoff birth. But the Raiders will need to fix some glaring problems to get the job done in Dallas.

First, the Raiders defense is improving, but they are spending too much time on the field. Last week against the Bengals, Las Vegas had the ball for fewer than 23 minutes. You can’t expect to win games with fifteen minutes less possession time than the opponent.

Also, Derek Carr needs more consistent effort from a new group of receivers. Darren Waller remains a reliable and effective weapon and had 116 yards on seven catches last week. But Carr has to get more production out of Hunter Renfrow and Foster Moreau.

Josh Jacobs will also need to improve upon his 3.7 yards per rush average. If he can get that number closer to four yards a rush and catch five or more passes out of the backfield, it will take a lot of pressure off of Carr.

Also, Derek Carr was unable to convert on his first six third-down attempts against Cincinnati. Add two turnovers and a 33% red zone efficiency, and it’s easy to see why the Raiders are struggling.

Dak Prescott and the Cowboys’ offense looked strong in Week 10 after a bad loss to the Denver Broncos. The 43 point outburst against the Falcons seemed to get the Dallas Cowboys back on track. But then, the Cowboys managed only nine points against the Chiefs last week.

To be fair, Dak Prescott did not have Amari Cooper as a target, and CeeDee Lamb suffered a concussion in the first half. In addition, Ezekiel Elliott tweaked his ankle and totaled only 32 yards on nine carries.

So the Cowboys limp home for Thursday’s game, waiting to hear if any of these starters can play. Regardless, Dak Prescott faces one of the league’s top front seven in the Raiders defense. If Elliott can go, the Cowboys may have to rely on his legs more.

On defense, Micah Parsons and Jayron Kearse are having excellent seasons. Parsons had two sacks last Sunday as he continues his amazing rookie season.

With all their starters, this game could have been a classic shootout. But the Raiders have retooled their offense, and the Cowboys are waiting on the status of Lamb and Elliott.

Because of the depleted lineups, I’m expecting a defensive battle. Denzel Perryman anchors a good Las Vegas Raiders defense with an NFL-leading 74 solo tackles. If the defense can spend less time on the field, they will keep the Raiders close.

The Cowboys’ defense held the Chiefs under 300 yards for only 19 points, so they should be able to contain the Raiders’ offense.

Best Wagers for the Raiders at Cowboys

Four days’ rest and reduced weapons should make this a low-scoring game. So I’m taking the under 51.5 for this Raiders at Cowboys matchup. The Dallas Cowboys should win at home, but the Las Vegas Raiders can keep it close.

So I have the Raiders covering the 7.5 point spread. Who do you think comes out on top in this Week 12 battle? Create an account at BetMGM’s online sports betting site and place your bets on this season’s NFL action today.