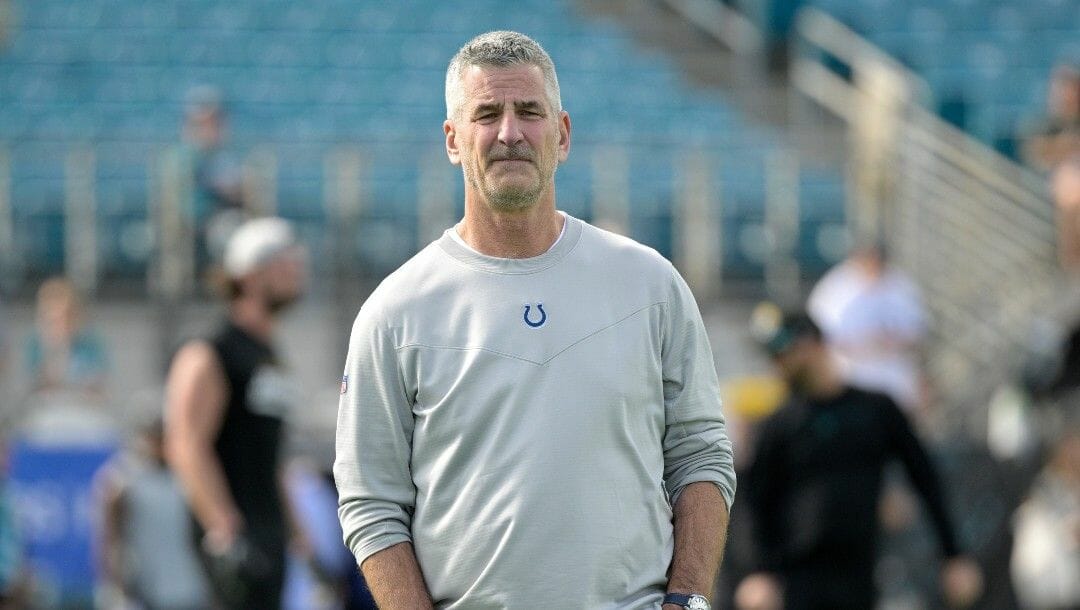 The Indianapolis Colts enter 2022 looking to remove the sting of last year’s tough Week 18 loss to the league-worst Jacksonville Jaguars. Needing a victory to secure a playoff berth, Indy stunningly fell to the Jags, 26-11, crushing the Colts’ postseason hopes and signaling the end of the Carson Wentz experiment.

Indy could be a surprise team in 2022 in NFL betting as it currently has an over/under win total of 9.5.

Replacing Wentz is former Atlanta Falcons great Matt Ryan, who the Colts acquired in a trade back in March. Set to become Indianapolis’ fifth starting quarterback in the past five seasons, Colts’ brass is hoping Ryan is finally the answer to their annual woes at the position.

Boasting superstar running back Jonathan Taylor, promising wide receiver Michael Pittman Jr., and a Super Bowl-caliber defense, the Colts are built to win now. If Ryan can supply the team with above-average quarterback play, Frank Reich and Co. could be poised for a deep playoff run.

Let’s have a look at Indy’s 2022 regular-season opponents.

The Colts have lost eight consecutive season openers. They should be able to finally buck that trend against their AFC South rival, a team that again projects to be among the worst in football.

Indianapolis will have an opportunity to enact some early revenge. However, the Jacksonville Jaguars should be far more competent after hiring former Philadelphia Eagles head coach Doug Pederson and spending big in free agency. The Jags also selected talented edge rusher Travon Walker, with the first overall selection in April’s draft.

Indy’s home opener comes against one of the AFC’s best in Patrick Mahomes and the Kansas City Chiefs. While the Colts’ defense will not have to worry about All-Pro wideout Tyreek Hill following his trade to the Miami Dolphins, Mahomes and Co. still represent a stern test anyway you slice it.

The reigning AFC South Division champion Titans have won the past three matchups dating back to the 2020 season. AJ Brown may be gone, but Indy’s defense will still have to slow down superstar running back Derrick Henry, who has rushed for over 100 yards in five of his past six games against the Colts.

It will be a short week for Indy, who travel to Denver to battle Russell Wilson and the new-look Broncos on Thursday Night Football, the first of four primetime games for Frank Reich’s squad this season.

The Colts will be on 10 days of rest when they host the Jaguars for the year’s final meeting between the two sides. Indianapolis has not lost at home to Jacksonville since 2017.

It may only be Week 7, but this contest is shaping up to have significant AFC South implications in the second and final meeting between the teams.

Washington Commanders quarterback Carson Wentz returns to Indianapolis in a game many Colts fans have circled on their calendars.

The Colts and Pats squared off in Week 15 of last season with Indy coming away with a 27-17 victory. Indianapolis rode Jonathan Taylor to the tune of 29 carries for 170 yards. A similar strategy could be in the cards this time around.

Had the Colts beaten the Raiders in Week 17 last year, Indianapolis would have qualified for the postseason. Davante Adams and Derek Carr’s connection should be more than re-established by this point of the season, presenting a tough test for Indy’s secondary.

Indianapolis squares off against a familiar foe in former Titans wide receiver AJ Brown, who Philadelphia acquired on draft night. A healthy Brown torched the Colts for 155 yards on ten receptions in Week 8 last season.

The Colts have historically struggled against the Pittsburgh Steelers. Still, they should be able to take advantage of a team that could be starting rookie quarterback Kenny Pickett in a primetime spot.

Indy’s second straight primetime showcase comes on the road against America’s Team in what will be the Colts’ first visit to Big D since 2014.

The Colts return from their bye for a matchup against a talented Minnesota Vikings team that could take a giant step forward under new head coach Kevin O’Connell.

Indianapolis is 4-0 following a bye since Reich became head coach in 2018.

Indy’s final primetime game may be its most challenging as the Colts battle superstar quarterback Justin Herbert and the Los Angeles Chargers in a potential AFC playoff preview.

A potential division and/or playoff-clinching scenario could be on the line for the Colts when they battle the Giants in Week 17. That said, the New York Giants should be much improved under new head coach Brian Daboll and are certainly not lacking talent, particularly on the offensive side of the football.

Colts fans can only hope their team has a playoff spot locked up at this point, as they want to avoid a repeat of 2021’s Week 18 nightmare.