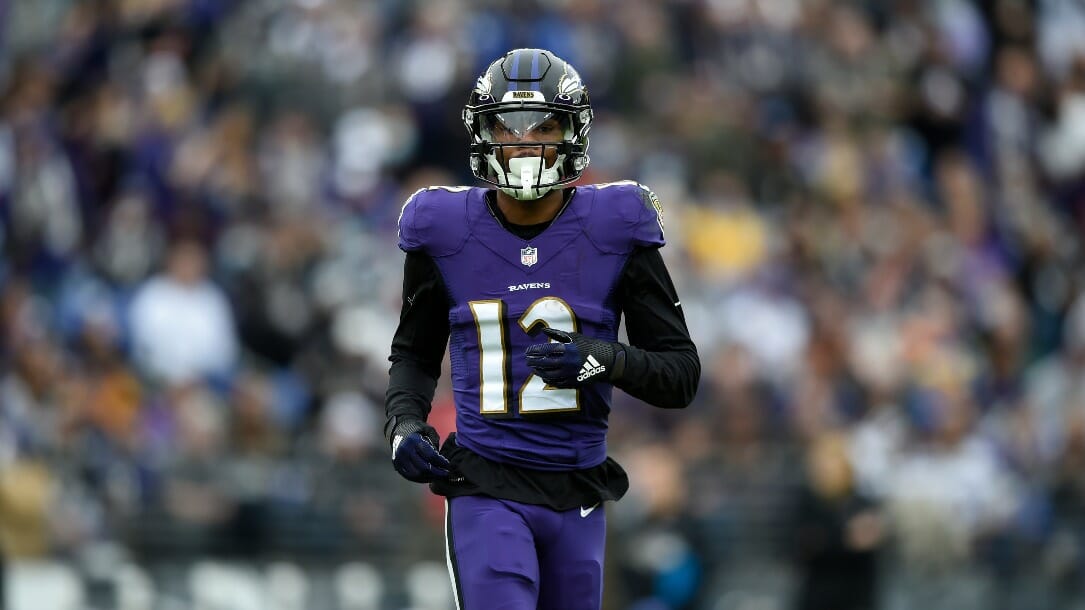 The Baltimore Ravens are coming off just their second season below .500 since 2008 and will look to avenge a treacherous end to the 2021 season when six consecutive losses saw them go from AFC North leaders to out of the postseason picture.

Here’s a look at the Ravens’ offseason, 2022 outlook, and AFC North odds at the online sportsbook:

Fuller will hopefully bring a spark to the secondary following an awful season for the Baltimore pass defense.

The Ravens allowed a whopping 7.6 yards per pass attempt a season ago, tied for last in the league with the Detroit Lions. It’s a major reason why they ultimately missed out on the 2021 postseason.

This is potentially a brutal loss of a young player who was starting to show what he is capable of in an offense lacking depth at the wide receiver position.

Quarterback Lamar Jackson didn’t seem too happy with the trade of his go-to target and now leaves the team even more barebones in the passing game. Time will tell if moving on from Brown was the right move.

Brown is gone and second-year pass-catcher Rashod Bateman will be looked towards to fill in as the team’s top option.

Lamar Jackson will need someone not named Mark Andrews as a reliable receiver if this offense wants to take a step forward in their aerial attack. Bateman will have to be that guy after showing some upside during his rookie campaign.

The Baltimore Ravens will always show dynamism on the offensive end with Lamar Jackson at quarterback, but they will need to become a larger threat through the air in order to return to a similar form of their 2019 season, where they went 14-2 behind 36 touchdown passes from Jackson.

Just 16 touchdown passes – along with a career-high 13 interceptions – is simply not enough efficiency for them to compete in such a strong AFC North.

The Browns have improved by adding quarterback Deshaun Watson. The Bengals are coming off a Super Bowl appearance and have retained plenty of their roster, including some serious skill position studs in Joe Mixon and Ja’Marr Chase surrounding a bonafide stud in Joe Burrow.

The Ravens seem to have only gotten worse after sending off Hollywood Brown and it starts to make this +200 pricing, tied for the shortest in the division, feel somewhat puzzling.

Sell the Ravens at this short price to contend for the AFC North in 2022.