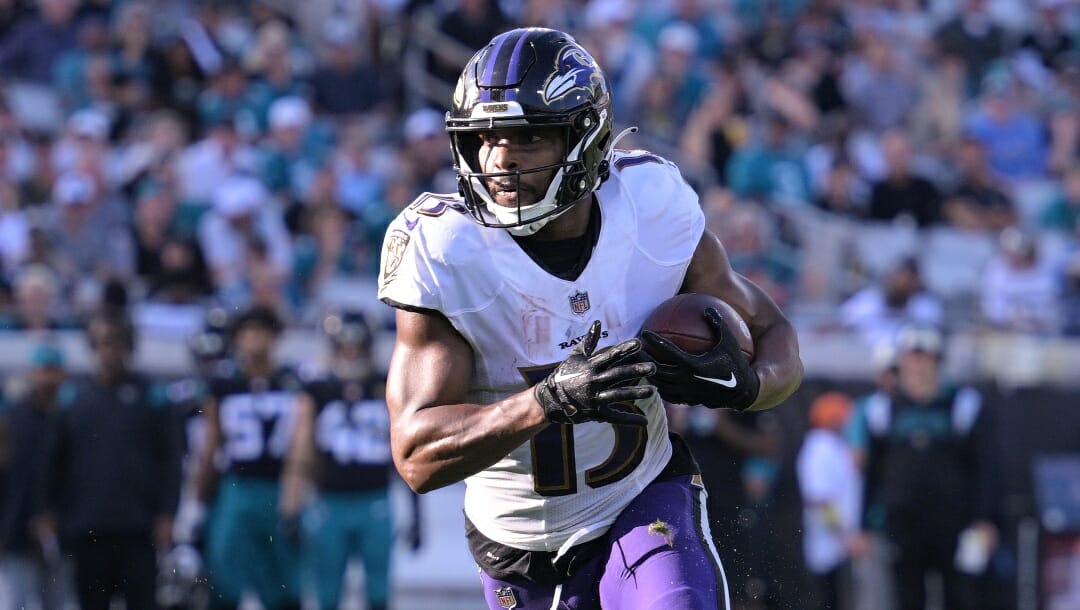 The Denver Broncos’ loss to the Carolina Panthers in Week 12 extended their road losing streak to eight games – tied for the longest in franchise history – and ATS losing streak to three games, giving them 17 ATS losses in their last 25 games dating back to October 2021.

Against the Baltimore Ravens in Week 13, the Broncos are now tasked with defying big moneyline odds (+300 as of Monday) to snap the eight-game road skid and covering an 8-point spread to earn just their fourth ATS win of the season.

Here are three NFL betting trends and one moneyline prediction for the Broncos’ road game against the Ravens on Sunday:

In Week 5 – one week after losing to the Buffalo Bills – the Ravens beat the Cincinnati Bengals at home.

In Week 7 – one week after losing to the New York Giants – the Ravens beat the Cleveland Browns at home.

Those wins moved 15th-year head coach John Harbaugh to 32-14 (+13.4 ROI) in home games after a loss in the Ravens’ previous game. After losing to the Jacksonville Jaguars in Week 12, Harbaugh is seeking a 33rd win in 57 opportunities.

The Broncos and Panthers combined for only 13 first-half points to comfortably hit the first-half under (18). It was one of three first-half unders to hit in low-total games (42 or lower) in Week 12, as this trend had its fifth straight profitable week.

The Broncos-Ravens game total is currently 38.5. If that holds, the first-half total will likely be around 20.

This week’s NFL standings are lying; the Ravens aren’t a four-loss team.

Three of their four game-losing plays have come a combined 28 seconds from the end of regulation. And the fourth game-losing play was Saquon Barkley’s touchdown run with 1:47 left in the New York Giants’ eventual four-point win, which is tied for the Ravens’ largest margin of defeat this season.

The Ravens are a one- or two-loss team contending for the AFC’s No. 1 seed, masquerading as a four-loss team fighting for a playoff spot.