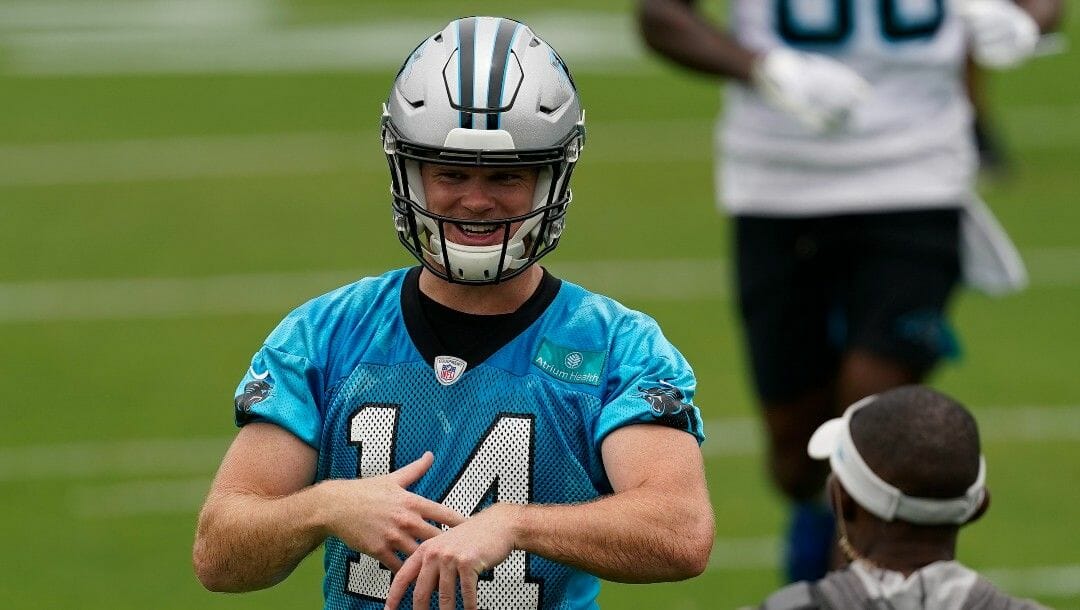 After an exciting 3-0 start to the 2021 season, the Carolina Panthers limped to a disappointing 5-12 finish with ten losses in their final 12 games. Can they turn it around in 2022?

According to NFL odds, the Panthers are +1200 to win the NFC South.

Here are the most significant offseason moves from Carolina this offseason and a look at if there’s value in their odds of winning the NFC South in 2022.

The 26-year-old safety will join one of the league’s top defenses in 2021 and will be expected to contribute from Day 1. Three interceptions and 108 total tackles in his lone season with the Minnesota Vikings was a solid showing. Time will tell if he can further improve and play a meaningful role in a talented Panthers secondary.

Carolina’s front-seven took a serious hit when Reddick signed with the Philadelphia Eagles this offseason. The outside linebacker led the team in sacks in 2021 and has the fifth-most sacks in the entire NFL over the past two seasons combined. They’ll need to find pressure on opposing quarterbacks elsewhere moving forward.

When McCaffrey is on the field and balling, it’s like a safety blanket for whoever is under center. And the Panthers will need that with either Sam Darnold or rookie Matt Corral at quarterback this season. The question isn’t if McCaffrey can be productive but if he can avoid his heightened injury risk and remain available in 2022.

I often think about how great Christian McCaffrey would look running option routes on linebackers in the #Patriots offense. Its okay to dream. pic.twitter.com/k6mmeZmlWm

The NFC South has the biggest division favorite in the NFL, with the Tampa Bay Buccaneers at -315, and it’s near-impossible to make a case for the Panthers to finish ahead of them in 2022.

Carolina would need some an injury to Tom Brady to even remotely have a chance, and anything that isn’t third or fourth place frankly feels like a miracle based on the quarterback situation here.

The defense and talent at the skill positions between McCaffrey and wide receiver D.J. Moore may be enough to make them somewhat competitive, but this team won’t do any better than seven or eight wins at best.

It’s only a matter of time before they hand things over to Corral, and as a third-round pick, there’s no guarantee he will be the answer. Stay away from the Panthers in all futures markets this season.

Sell on the Panthers at this long number to win the NFC South in 2022.