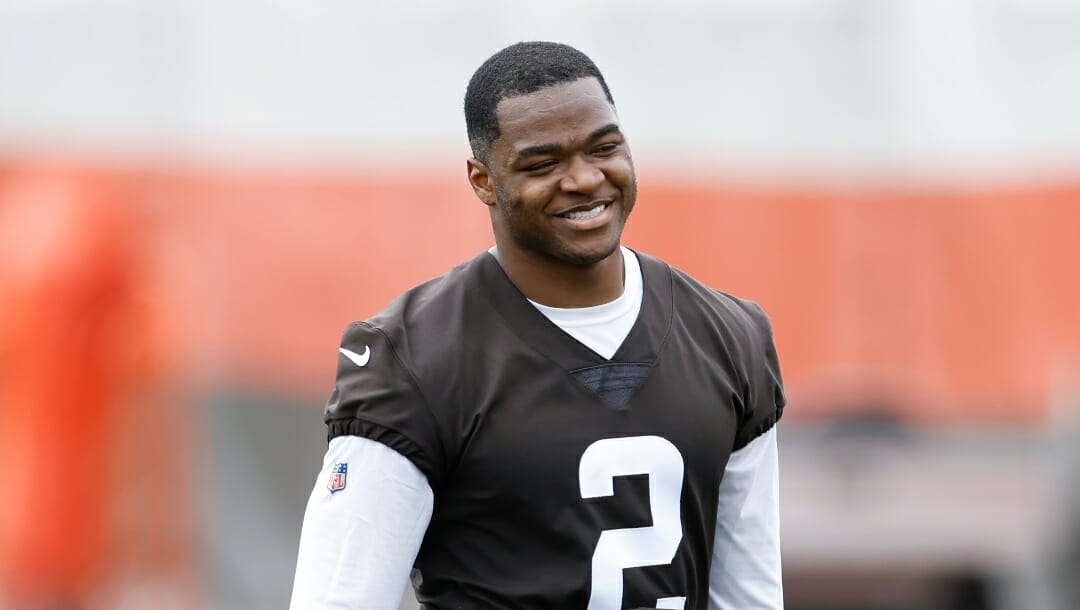 The Cleveland Browns have made serious moves to put themselves in a position to compete within the AFC North.

Still, a looming suspension for Deshaun Watson and significant roster turnover lead to plenty of questions. Here’s a look at the Browns’ offseason, 2022 outlook, and NFL odds to win the AFC North:

It’s looking more likely that Watson will face a suspension at some point before or during the 2022 season. Regardless, Watson remains a top 10 talent at his position in the league and will make the Browns palpable contenders out of the AFC whenever he gets on the field.

Landry is off to New Orleans, and after missing just six games in four seasons with the Browns, he becomes tough to replace in the passing game.

Cleveland will undoubtedly need some depth options at wide receiver to step into more prominent roles in 2022 if they want to fill this void.

The loss of Landry has been mitigated by a blockbuster deal for former Dallas Cowboys wide receiver Amari Cooper, who will need to perform at a high level regardless of who is under center.

The Browns may have the largest gap between floor and ceiling in 2022 based on their roster overhaul and the uncertainty surrounding the availability of Watson.

If he is back in October, things may be alright, and they can mesh together in time for a playoff push. If the Pro Bowl signal-caller is dealt a season-long suspension, Cleveland will be hard-pressed to find a quarterback that can lead them to the postseason, especially if Baker Mayfield ends up on another roster this offseason.

This price is just far too short on the Browns. You cannot bet on this number until you find out the status of Deshaun Watson, something that could be the difference in such a tightly contested division. This is a stay-away until the league hands out a suspension or decision.

I’m holding the Browns at this short price to contend for the AFC North in 2022.