NFL Draft Odds: How Many Cornerbacks Will Be Drafted in Round 1? 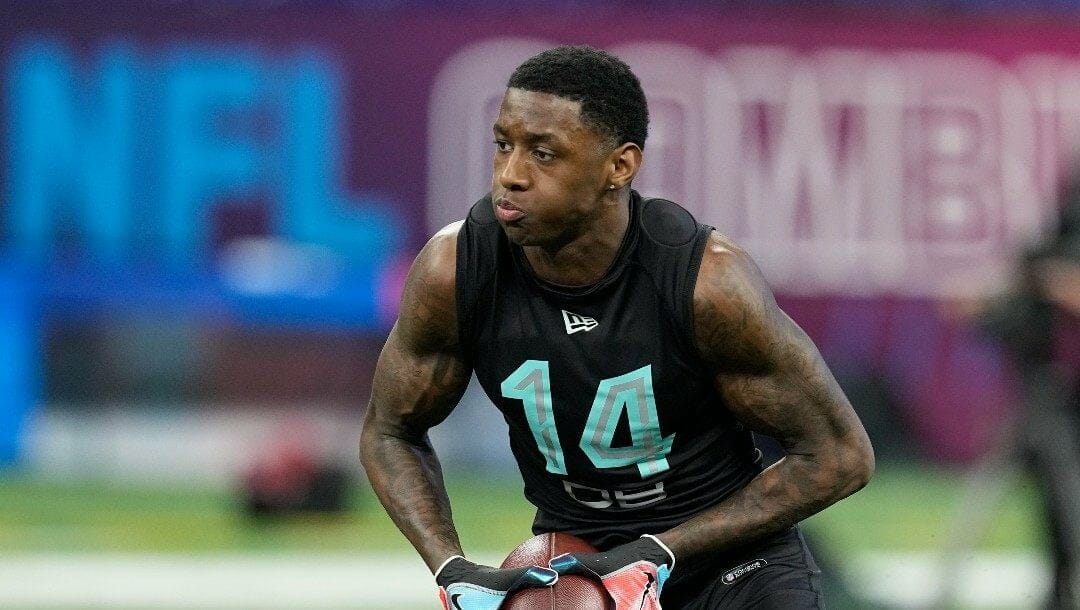 The 2022 NFL Draft begins with the first round Thursday, April 27 live from Las Vegas.

There are a number of different ways to bet on the draft ranging from who will be the No. 1 overall pick to draft position for certain players and even how many players at a certain position will go in the first round.

As of Wednesday, NFL Draft odds list the number of cornerbacks taken in the first round with an Over/Under of 4.5.

Cornerbacks Drafted in Round 1 Draft Odds

The betting odds indicate that four or fewer cornerbacks will be selected in the first round of the draft, as the Under 4.5 is juiced to -155 while the Over 4.5 is set at +120.

A closer inspection indicates why the Under is the betting favorite.

Two corners are virtual locks to be selected in Round 1 — Cincinnati’s Sauce Gardner and LSU’s Derek Stingley. After that, there are a lot of unknowns. Washington’s Trent McDuffie is the consensus CB3 and his betting odds have his draft position set with an Over/Under of 16.5.

It would be surprising, but not shocking if McDuffie fell. Some teams view him more as a safety than a cornerback due to his aggressive tackling style and fearless nature. A glance at his film will quickly paint the picture of what NFL decision-makers are seeing.

McDuffie most likely will go in the first round. That brings us to three corners off the board on Thursday night.

Where are the other two coming from?

Florida’s Kaiir Elam has been appearing toward the back end of the first round in recent mock drafts — he’s one possibility. Andrew Booth Jr. of Clemson has been falling down draft boards due to medical concerns and at this point, it’d be surprising if he doesn’t fall to Day 2.

Some draft experts believe that a few NFL executives are more fond of McDuffie’s teammate at Washington, Kyler Gordon, than they are of McDuffie. He’s a long shot, but another possibility.

The most likely outcome seems to be that four cornerbacks are selected in Round 1. There isn’t much margin for error, but the Under is the deserving betting favorite.