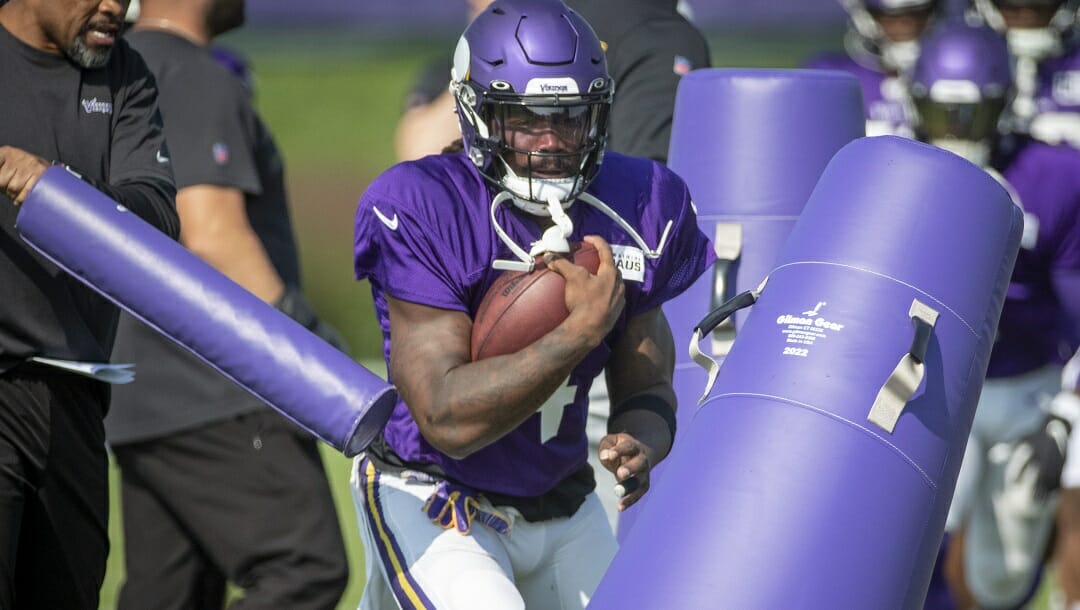 In the NFL, players from all over the country come together to fill out 32 rosters.

While multiple players often have the same last name, the online sports betting question that’s most frequently asked is: are they actually related?

The Buffalo Bills rookie running back is indeed related to the Vikings’ star running back, Dalvin Cook.

Like his older brother, Dalvin, Cook was heavily recruited by the Florida State Seminoles.

However, the younger brother decided to commit elsewhere and play for another big-time southeastern college program, the Georgia Bulldogs.

Cook had a breakout season at the University of Georgia during the team’s national Championship run. During his senior season as a Bulldog, the former four-star prospect rushed for 728 yards and seven touchdowns on 113 carries.

While the rushing total may seem a bit lackluster, Cook also thrived in the passing game of Georgia’s offense.

Finishing the year with 27 receptions for 284 yards and four touchdowns in addition to his rushing work, the running back totaled 11 touchdowns on the season.

The youngest of the Cook brothers was selected with the 63rd overall selection in the 2022 NFL draft.

While the SEC product has a high ceiling entering his rookie season, he still has a lot to prove. In a pass-heavy Buffalo offense, the premiere receiving back looks to excel and showcase his talent.

Like his brother, Cook looks to have a successful career ahead of him. He may prove to be not only the best running back in the Bills’ backfield but among the best in the NFL as well.

The BetMGM online sportsbook currently has James Cook priced at +1600 to win Offensive Rookie of the Year.