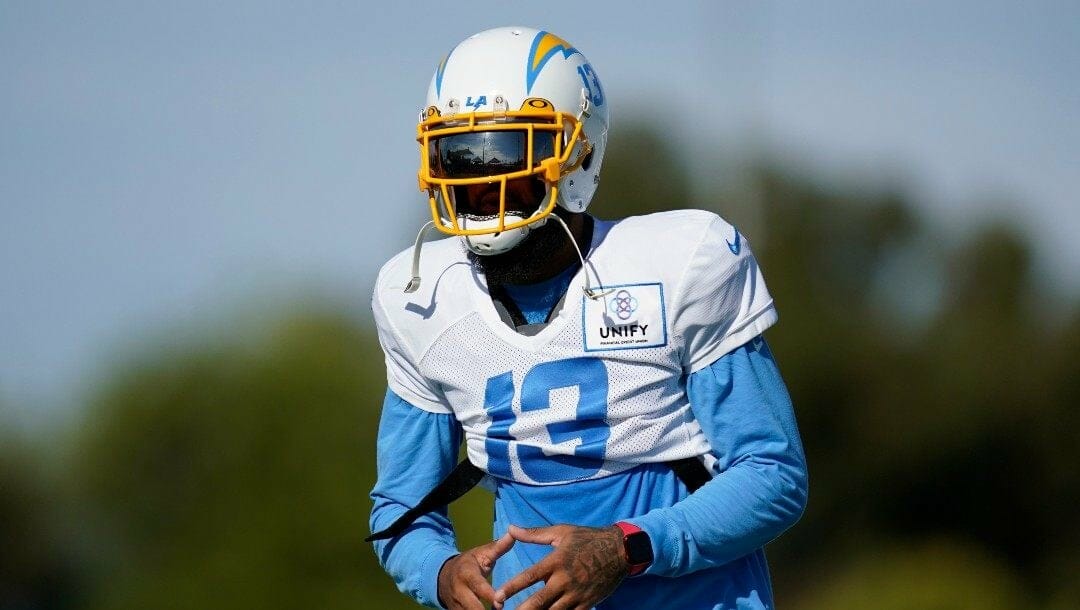 The Los Angeles Chargers suffered through a few lean years to get here, but they head into the 2022 NFL season with one of the best teams in the league, and that’s reflected in their +1400 NFL odds to win the Super Bowl.

For the most part, the team was built organically through the draft, with most of their offensive starters developing within the organization and building chemistry together. Realizing they lacked the completeness to make a legitimate run through the playoffs, the Chargers went out and had one of the more aggressive offseasons.

The AFC West contenders added some of the league’s best players to different layers of their defense, setting them up for an enticing campaign.

When the Chargers drafted Justin Herbert sixth overall in 2020, they were hoping he would turn into a franchise quarterback who could lead their offense for years to come. Although he’s only got two years under his belt, the former Oregon Duck has lived up to the hype.

Since landing in the NFL, Herbert has thrown for 9,350 passing yards, 69 touchdowns, 25 interceptions, and a 66.2% completion rate.

Of course, some of his success relates to the standout offensive pieces already in place when the young pivot arrived in Los Angeles. Keenan Allen and Mike Williams have been safety blankets for Herbert and flourished in 2021. The wide receiver tandem combined for 2,284 yards and 15 touchdowns, giving the team an effective one-two punch that no one could stop.

The passing game was complemented by dynamic running back Austin Ekeler, who trotted for 911 rushing and 647 receiving yards while finding the end zone 20 times. Those four players form a superfecta of talent that will torment opponents all season.

Their efforts are reflected in their league-wide standing from the previous season. The Chargers compiled the fourth-most yards and fifth-most points, hanging next to the top Super Bowl contenders and some of the all-time greats. Still, Los Angeles set the bar high last year and is expected to surpass it in 2022.

As well as they did offensively, the team was equally disappointing on defense. Last year, the Chargers ranked in the bottom 10 in total defense, allowing the third-most points. Recognizing that they were less effective at bringing up defensive players through the organization, the Chargers acquired some other teams’ best players.

The offseason haul started when Los Angeles traded for former Defensive Player of the Year, Khalil Mack. Mack stabilizes the front seven and plays opposite Joey Bosa, serving as a two-man wrecking unit through the second layer of defense.

There was still work to be done in the secondary, and the Chargers signed Pro Bowl cornerback J.C. Jackson to shore up their pass defending and also added Bryce Callahan.

On paper, the defense looks much improved from last year’s disappointing unit. However, with so many new players, it could take time to build chemistry, and defending could inhibit the Chargers’ success again this season.

The Chargers’ position on the NFL futures board reflects their ceiling as Super Bowl contenders. Their offense should be great, and if the defense can hold up their end of the field, we could see the Chargers go on their first sincere playoff run since 1994.

The window is open for the Chargers, and +1400 could be the best odds we get for them all season.