Most Overpaid Defensive Linemen in the NFL 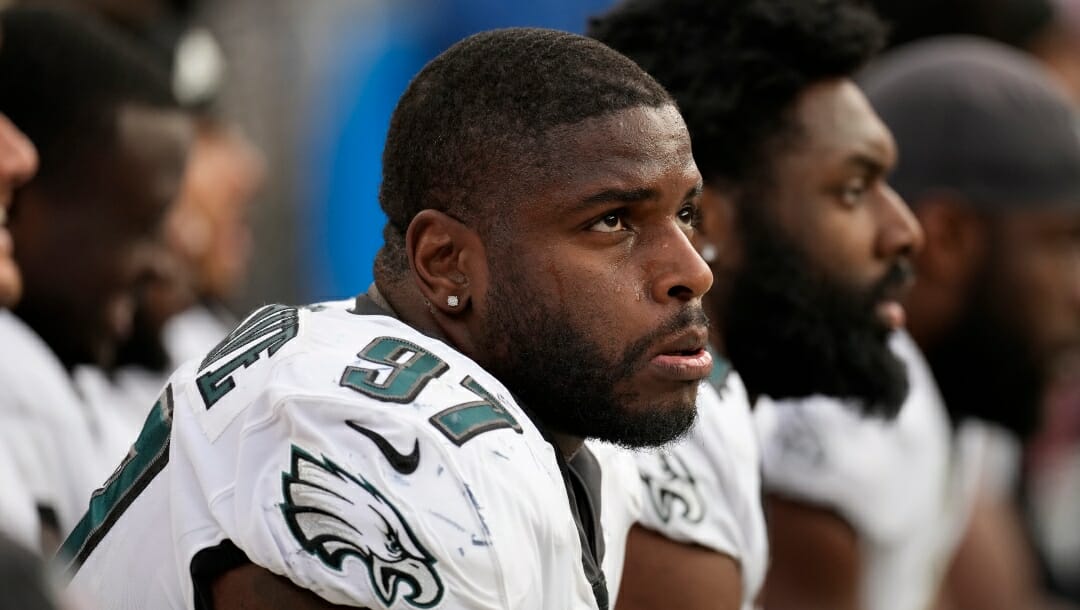 NFL teams, especially those in the Big Apple, are spending too much on their defensive linemen.

Here’s a look at the most overpaid D-linemen in the league, which may help shape how you put together NFL parlays.

Last year, the Jets were 21st in adjusted line yards and 22nd in adjusted sack rate, measurements from Football Outsiders, which take into account a defensive front’s ability to stop the run and pressure the quarterback.

Many of the Jets’ contributors from last year are back. That includes Quinnen Williams, whose cap hit will be $10.6 million. He was tied for 40th among interior defensive linemen in Pro Football Focus’ grades among those who took 20% of the most snaps in the league, the highest on the team.

Carl Lawson has the biggest cap hit among Jets D-linemen. But he hasn’t played since signing his three-year, $45 million deal after a ruptured Achilles a year ago.

John Franklin-Myers was 16th in PFF’s grades among edge rushers, and his cap hit will be $12.5 million. But it should say something that the Jets traded up for Jermaine Johnson II in the first round of this year’s draft. Despite all the resources they’ve spent on the position, they still needed help up front.

The Eagles are fifth in the NFL with D-line cap spending at $50.8 million. They’re paying too much for players’ past performances.

Javon Hargrave, a 29-year-old defensive tackle, has a cap hit of $17.8 million, which is almost 8% of the team’s total cap and is fourth among all NFL D-linemen. He was 33rd in PFF’s grades for the position last season.

Fletcher Cox, who’s 32 and will have a $4 million cap hit, tied for 30th in PFF’s grades of D-tackles. Last season, the Eagles were 18th in adjusted line yards and 28th in adjusted sack rate.

Brandon Graham, at 34 years old, will have a cap hit of $9.4 million. He played just two games due to a ruptured Achilles last year.

Derek Barnett ($5.4 million), Josh Sweat ($3.6 million) and Jordan Davis ($3.1 million) are all 26 years old or younger, have minimal cap hits and have shown promise. But Philadelphia is still sending too much money to this position group.

The Giants seem to have begun compiling a promising roster. But they are spending far too much up front on one player in particular.

Leonard Williams will have the second-highest cap hit among all defensive linemen in the NFL at $27.3 million. That’s over $3 million more than Aaron Donald and 13.2% of the Giants’ total cap. But while Donald was first in PFF’s grades for interior defensive linemen, Williams was 26th last season.

Kayvon Thibodeaux, who the Giants just drafted fifth overall, has the second-highest cap hit among D-linemen at $5.7 million. And that’s on his rookie deal, which further highlights how much Williams is being paid.