Most Overpaid Linebackers in the NFL 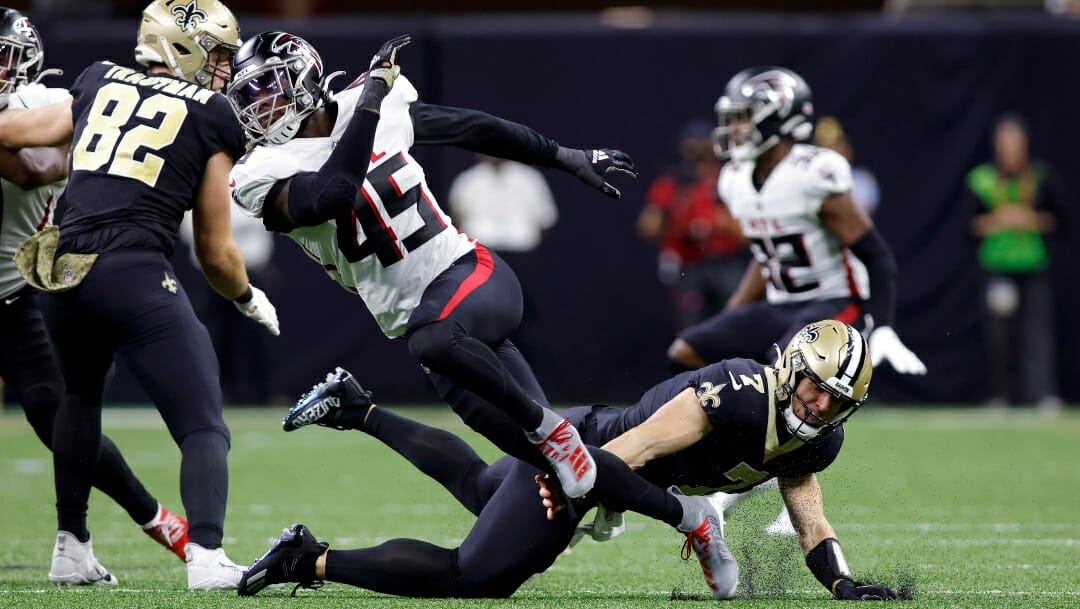 Even though they’re often the focal point of defenses, some linebackers demand significantly more money than what’s proportionate to their production.

Here’s a breakdown of the most overpaid linebackers, which may better educate your NFL parlay choices.

The Los Angeles Chargers, who have Super Bowl odds of +1600, have the highest cap spending on linebackers at $52.4 million, according to Spotrac. The NFL average is $25.2 million.

At $34.8 million, the Titans are fifth in the league for cap spending on linebackers. And a big chunk of that goes to one player.

Last year, he was 105th in Pro Football Focus’ grades for edge rushers who have played at least 20% of the most snaps in the league. In 12 games, he totaled three sacks and 17 tackles.

The Broncos’ linebacker cap spending, which is sixth in the NFL at $34.2 million, looks similar to the Titans. One player stands clearly above the rest.

Bradley Chubb will have a $13.9 million cap hit in 2022. And while he showed promise as a rookie, he’s played 25 games in the last three years and has totaled 8.5 sacks in that time. He was 123rd in PFF’s grades among edge rushers last year.

The Broncos added Randy Gregory this offseason. He tied for 48th in PFF’s grades for edge rushers, but he’ll have a cap hit of $6 million.

Eight Broncos linebackers will have a cap hit of about $1 million or more.

Bradley Chubb what a snag! Huge pick to set up the touchdown for the @Broncos!

That’s because Deion Jones’ cap hit will be $20 million this year. That’s third in the league behind only TJ Watt of the Steelers ($31.1 million) and Joey Bosa of the Chargers ($28.3 million).

While Jones tallied 137 tackles last year, he was 89th in PFF’s grades of linebackers. He hasn’t made a Pro Bowl since 2017.