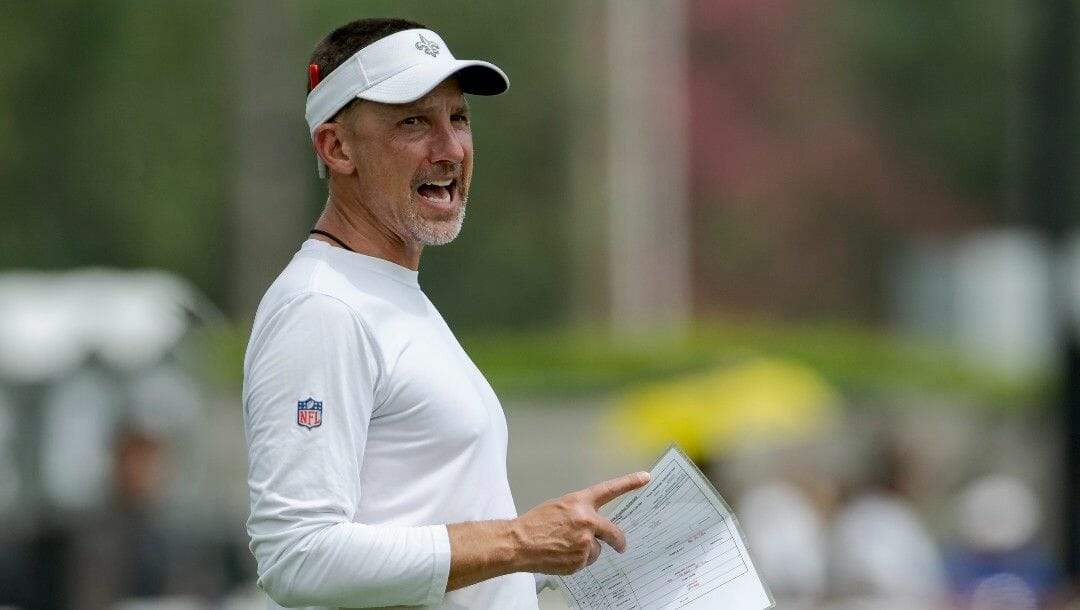 After narrowly missing the playoffs in 2021, the New Orleans Saints will look to make the postseason for the fifth time in six seasons.

The Saints currently have NFL odds of +500 to win the NFC South.

Here’s an in-depth look at their offseason and an outlook for 2022.

The three-time All-Pro safety has been brought in to improve a defense that was already in the top five in 2021 based on points allowed. Mathieu contributes across the board, with open-field tackling, interceptions, and two touchdowns over the past two seasons. He’s a strong addition to a stout defense.

FOX8NOLA: After nine seasons, with three different teams, Tyrann Mathieu is finally back where it all began>>https://t.co/pD5d5P3mt3 pic.twitter.com/NHe47gipdV

The retirement of long-time Saints safety Malcolm Jenkins is why Mathieu was signed. It was the team’s biggest offseason loss, but it’s good to see they have already addressed it in free agency.

This team’s success will depend on whether Jameis Winston can lead this offense to an above-average season or not. He has a top-tier arm but often makes questionable passes that lead to costly turnovers. If he can avoid those and stick to the safer options while managing the offense, the Saints can beat anyone in the NFL.

It’s simple for the Saints. They will need to prove they can produce a sustainable offense in 2022 to see success. First-year head coach Dennis Allen is more known for his defensive expertise, but last season proved that finishing 28th in total offensive yards in 2021 isn’t going to cut it.

If this defense can post substantial numbers again in 2022 and the offense can be decent, New Orleans will be a feisty opponent with a chance at postseason success.

Yes, this will rely on Allen’s coaching abilities, but a ton of it rests on if Winston can put together a complete season. The 28-year-old had a great start to 2021 – 14 touchdowns and just three interceptions – before his ACL tear. If he can keep things together with his decision-making, this offense has potential with dynamic running back Alvin Kamara and an improved receiving corps.

Don’t buy in quite yet on the Saints, but if Winston shows some mental progression after the first few weeks, New Orleans may be worth backing in updated futures markets.

Hold on the Saints at this reasonable price to win the NFC South in 2022.