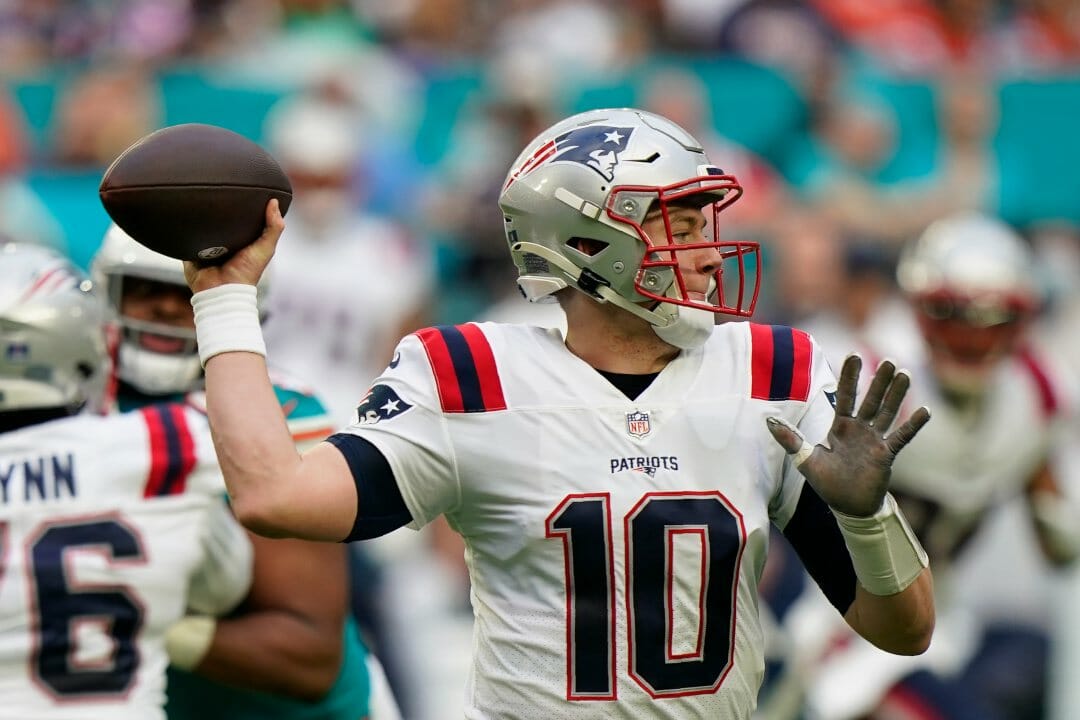 Every year when the NFL Top 100 list is released, which the players themselves vote on, some manage to make it when the general public doesn’t think that highly of them.

However, it’s an interesting insight into what the players think of others around the league. It’s also a moment to look at which rosters may have the most star power. The Buccaneers, for example, have multiple players on the list and have NFL odds to win the Super Bowl at +750.

Teams With Most NFL Top 100 Players

The Chargers lead the way with eight selections. Their NFL betting odds to win the AFC West are +250.

Joey Bosa off the edge 😳 #BoltUp

The Buccaneers and Cowboys each have six members on the list.

To represent the Cowboys, linebacker Micah Parsons (No. 16), cornerback Trevon Diggs (No. 23), quarterback Dak Prescott (No. 44), guard Zack Martin (No. 68), offensive tackle Tyron Smith (No. 92) and wide receiver CeeDee Lamb (No. 95) were selected.

Jones put together a solid rookie season and made the Pro Bowl. But taking the 85th spot among all NFL players may be a bit too high.

Jones completed 68% of his throws for 3,801 yards, 22 touchdowns and 13 interceptions. He was 12th by DYAR and 13th in DVOA last season, metrics from Football Outsiders, and was 14th in my quarterback rankings this offseason.

While his dual-role abilities are certainly impressive, Patterson wasn’t overly effective as a running back or a wide receiver for the entirety of the 2021 season.

He averaged 4 yards per carry on his way to 618 yards and six touchdowns on the ground. He caught 52 passes for 548 yards and five touchdowns.

His 5.7 yards per touch was the second-lowest of his career. He ended up 36th in DYAR and 34th in DVOA.

Williams is among the most overpaid defensive linemen in the league. He’s got the second-highest cap hit among all D-linemen in the NFL at $27.3 million.

Williams was 26th last season in Pro Football Focus’ grades for defensive linemen. In 17 games, he totaled 81 tackles and 6.5 sacks.

Big-time career in the Big Apple 🍎

From the Jets to the Giants, Leonard Williams' best career plays. pic.twitter.com/rH5S62yp0v