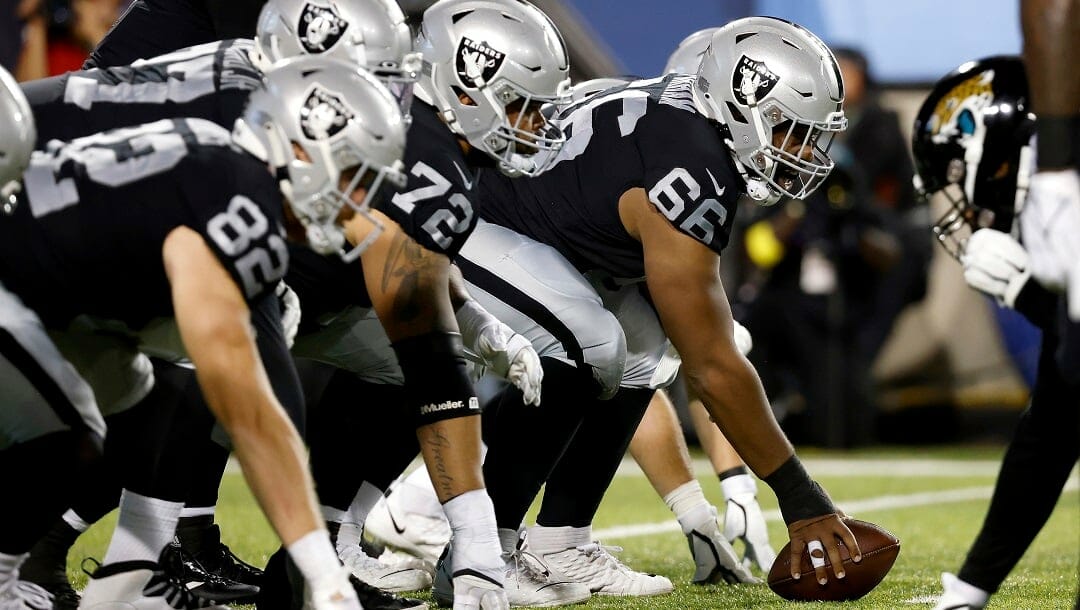 Identifying and staking valuable NFL futures is a key piece of any good bettors’ action.

By futures, I mean bets in a long-term market that go beyond the scope of just the next week’s NFL spreads.

For true advantage gamblers, though, that one futures bet is rarely where the strategy ends.

As I’ve written about many times, a well-placed future can set up a hedge position for later in the season.

I set up championship hedges in big markets several times a year. For example, I wrote about how to get money down on Montana State in the FCS Football championship market last December.

Later, I wrote about how to hedge out to guarantee a profit before the FCS championship game: North Dakota State vs. Montana State.

I did something similar for this past season’s NBA championship odds with a special market. Rather than betting on individual team futures, BetMGM handicappers also had the opportunity to bet on what U.S. state the eventual champion would come from.

Prominent states like California or New York ultimately offered bettors the chance to back multiple potential championships with just one ticket.

I liked the “Any Other State” option, which encompassed any team that wasn’t in one of the states explicitly listed in the market. That included the Celtics and  Bucks, among other contenders.

Once the NBA Finals ground down to Boston and Golden State, I had the ability to hedge out with the Warriors and guarantee positive ROI.

The same state-by-state NFL championship market is available for NFL betting. Anyone holding a free bet right now should think about this market – not only for its ROI, but also for its straight-up entertainment value.

You know that one NFL team that randomly pops and is suddenly good every year?

But if it’s one of the 16 teams not located in California, Texas, Florida, Ohio, Maryland, Pennsylvania, or the tri-state area… well then, suddenly the NFL playoffs have gotten very interesting.

By holding this position, bettors’ outs will include the Cardinals, the Colts, the Titans, the entire NFC North and most of the AFC West (except for the Chargers). And some other teams, too!

Other bettors can recreate exactly what I’ve done in the past – buy this bucket of teams, then hedge off to own both sides of the Super Bowl if one of them makes it all the way.

By doing so, bettors can guarantee themselves profit at the end of the season beyond the week-to-week NFL point spreads.

With BetMGM’s First Bet Offer, parlay boosts, One Game Parlay insurance, and more, there are NFL betting promotions for everyone at the online sportsbook.